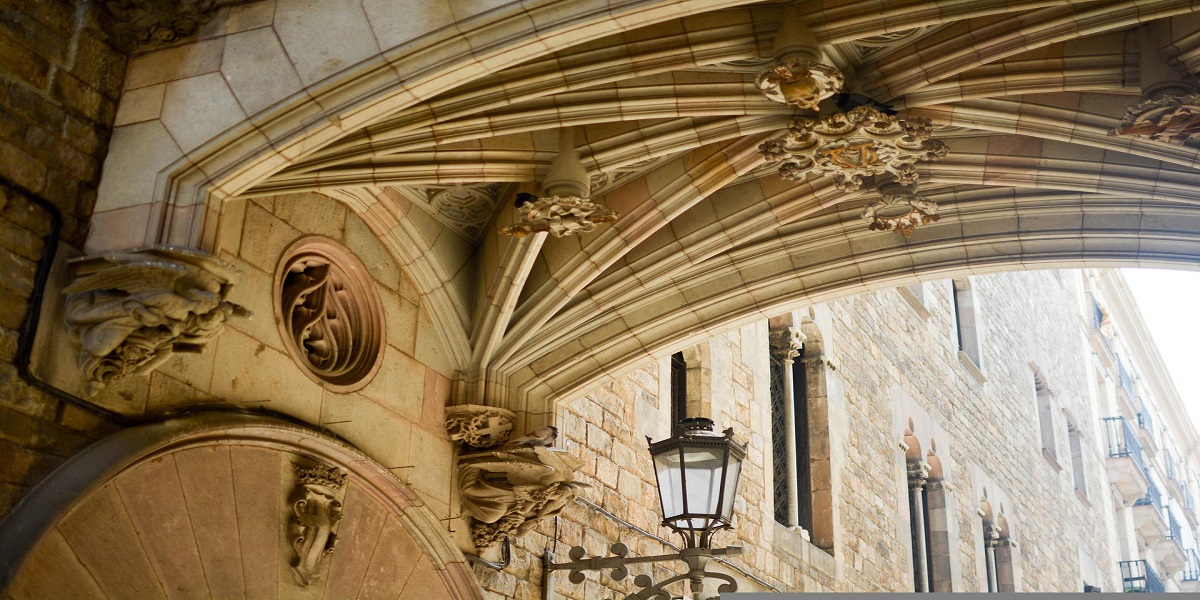 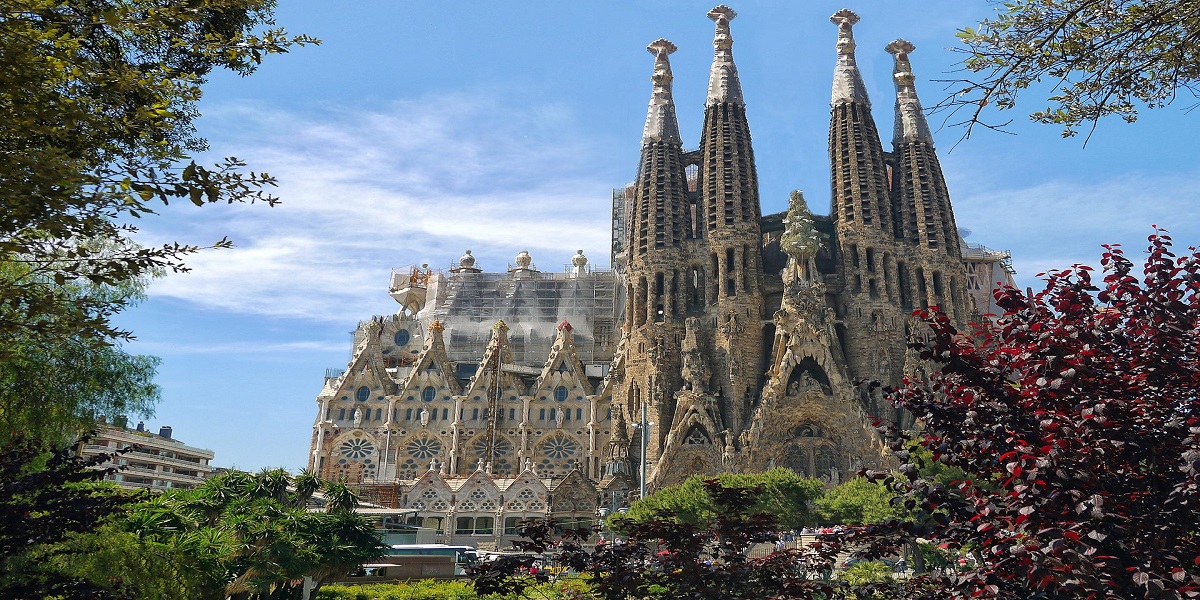 Portugal is a southern European country on the Iberian Peninsula, bordering Spain. Its location on the Atlantic Ocean has influenced many aspects of its culture: salt cod and grilled sardines are national dishes, the Algarve's beaches are a major destination and much of the nation’s architecture dates to the 1500s–1800s, when Portugal had a powerful maritime empire.

Spain, a country on Europe’s Iberian Peninsula, includes 17 autonomous regions with diverse geography and cultures. Capital city Madrid is home to the Royal Palace and Prado museum, housing works by European masters. Segovia has a medieval castle (the Alcázar) and an intact Roman aqueduct. Catalonia’s capital, Barcelona, is defined by Antoni Gaudí’s whimsical modernist landmarks like the Sagrada Família church.