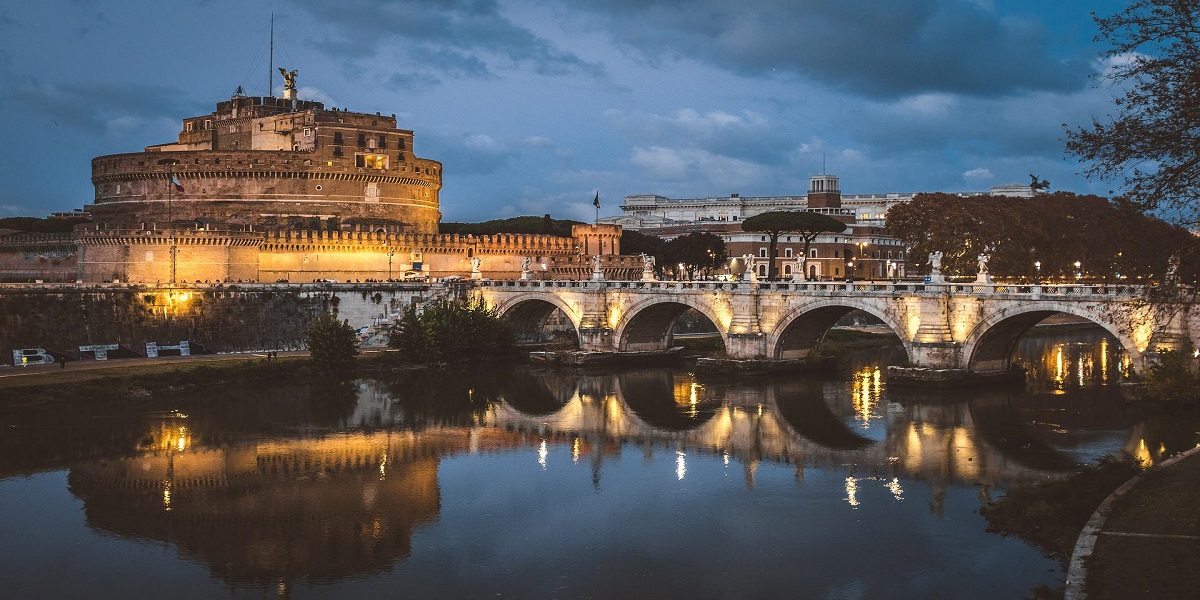 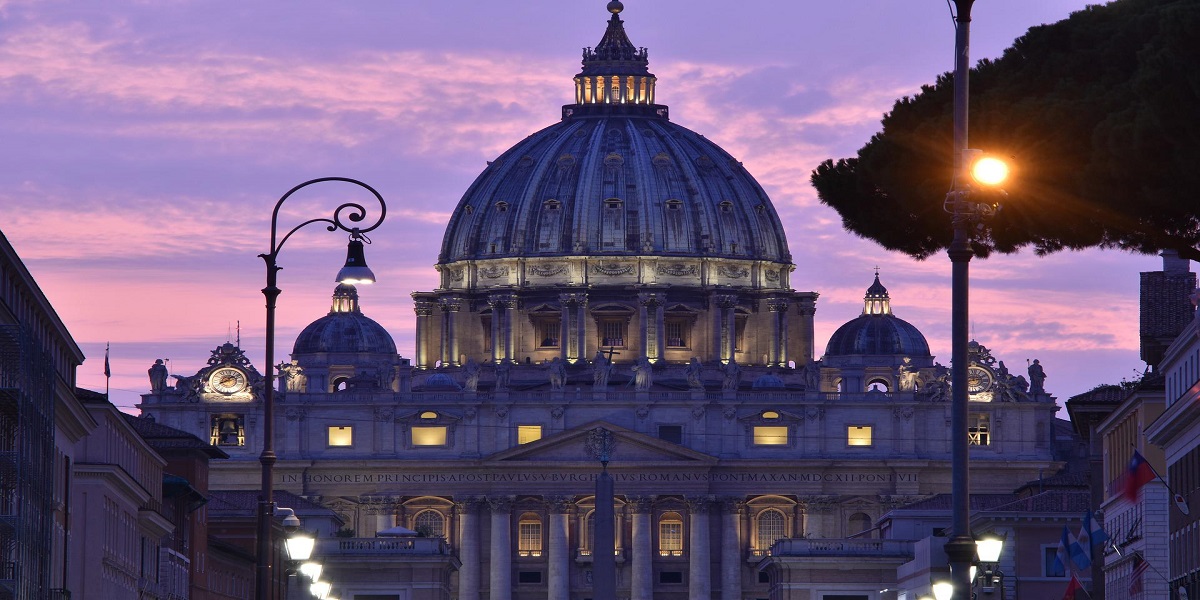 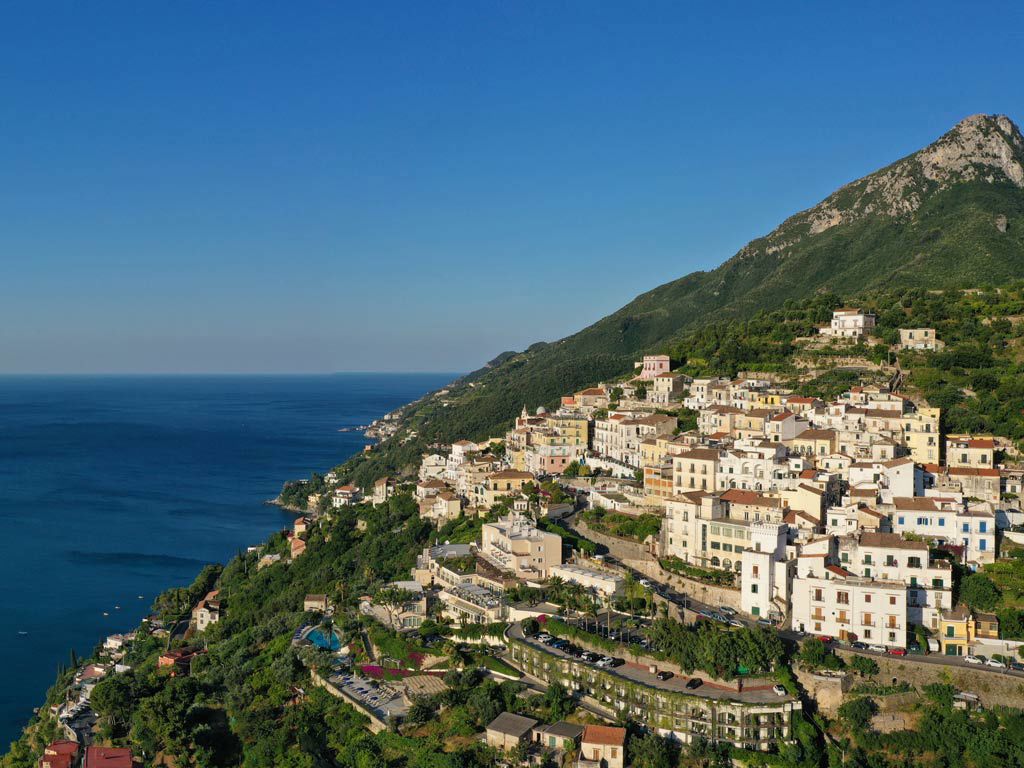 Amalfi is a town in a dramatic natural setting below steep cliffs on Italy’s southwest coast. Between the 9th and 11th centuries, it was the seat of a powerful maritime republic. The Arab-Norman Sant'Andrea cathedral at the heart of town, with its striped Byzantine facade, survives from this era. The Museo Arsenale Amalfi is a medieval shipyard-turned-exhibition space 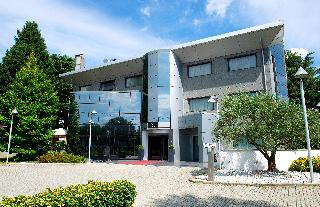 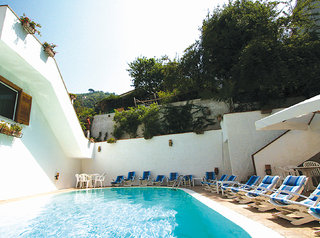