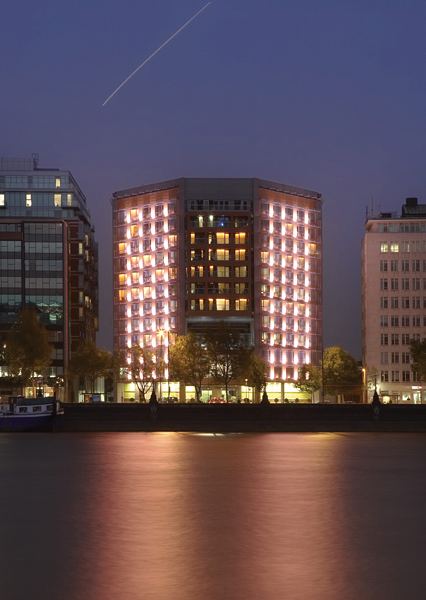 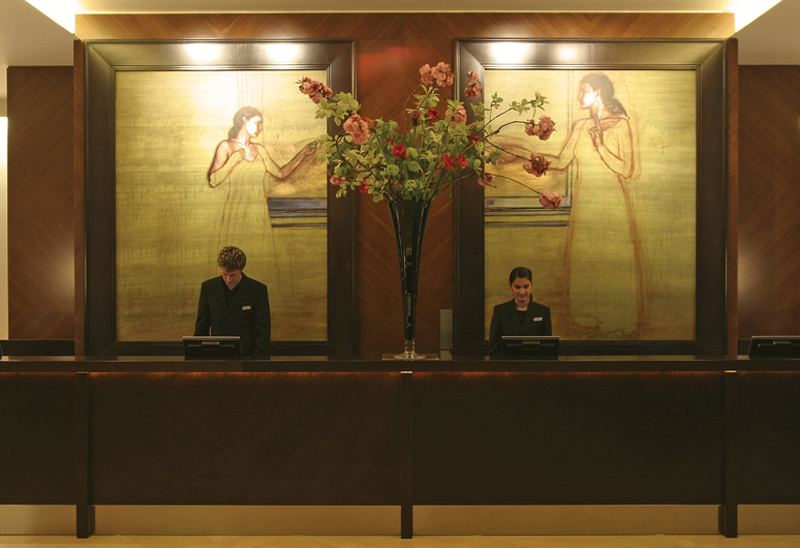 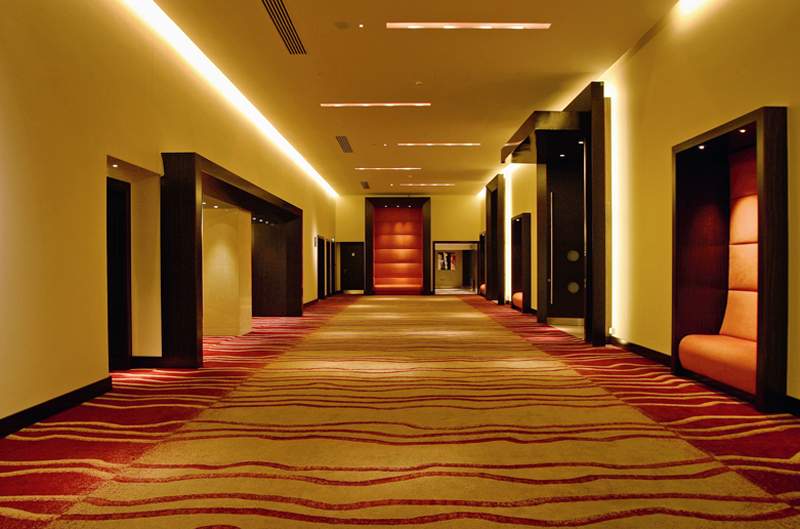 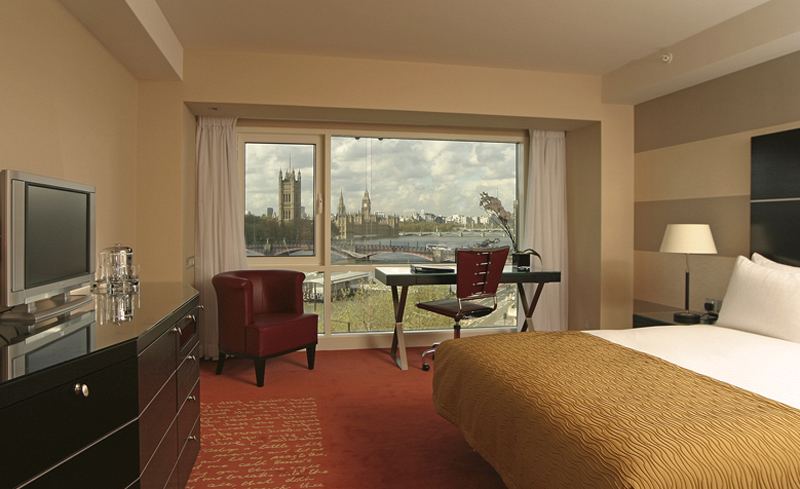 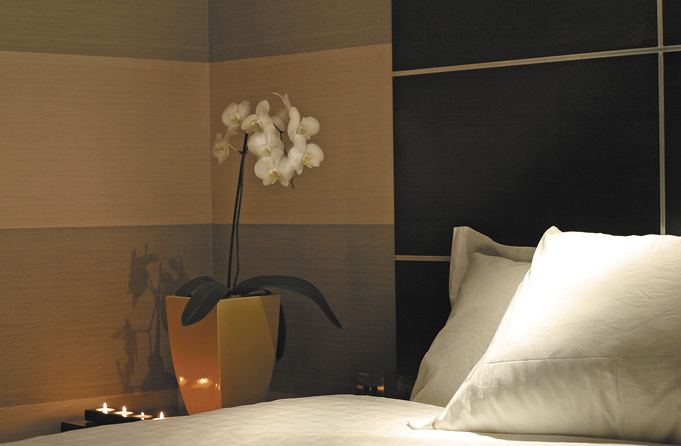 London
London, the capital of England and the United Kingdom, is a 21st-century city with history stretching back to Roman times. At its centre stand the imposing Houses of Parliament, the iconic ‘Big Ben’ clock tower and Westminster Abbey, site of British monarch coronations.

Turkey
Turkey, officially the Republic of Turkey, is a transcontinental country located mainly on the Anatolian Peninsula in Western Asia, with a small portion on the Balkan Peninsula in Southeast Europe. 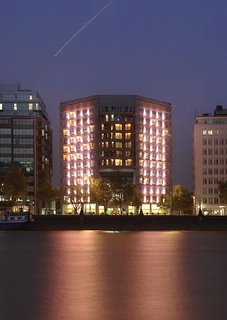 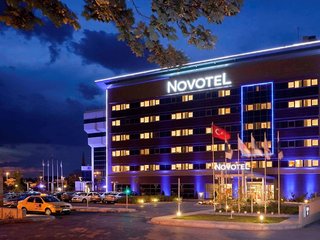 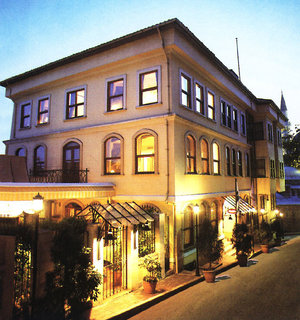