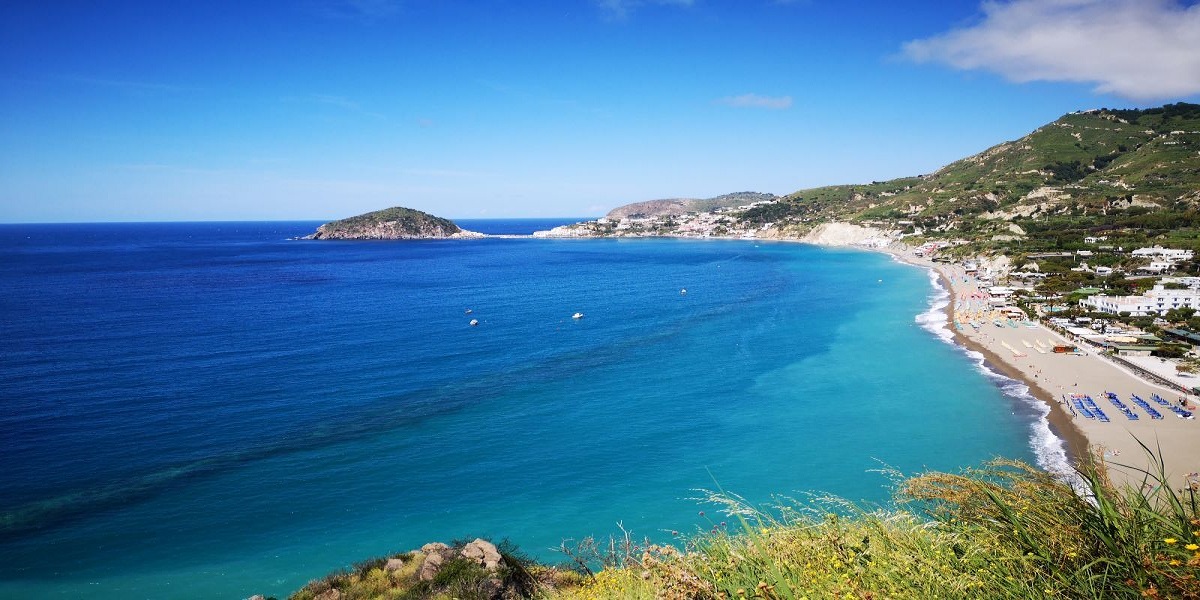 Milan offers all the advantages of a large city, but it is relatively small, thus making it perfect to visit, as tourists can get to most of the city’s attractions and museums by foot. Some of the city’s most beautiful attractions include the Duomo di Milano, an impressive Opera House, a striking castle, ancient churches and a great variety of museums and art galleries. For those that also want to get away from the hustle and bustle of the city life, you can hire a car or take the train to one of the prettiest landscapes of northern Italy, the Italian lakes. Its green hills and crystal clear lakes make it a perfect summer destination.
Naples was passed from empire to empire and civilization to civilization. Greek, Roman, Norman, Bourbon, French, and Spanish cultures have all occupied the region at one point in history. In previous eras, Naples enjoyed a certain degree of economic and political prosperity, but since the 18th century, Naples has experienced many events with adverse consequences. Cholera epidemics, fascism, the Great Depression, Nazi occupation, a volcanic eruption, an uptick in unemployment, and organized crime have bubbled to create quite a bit of challenges for the city. 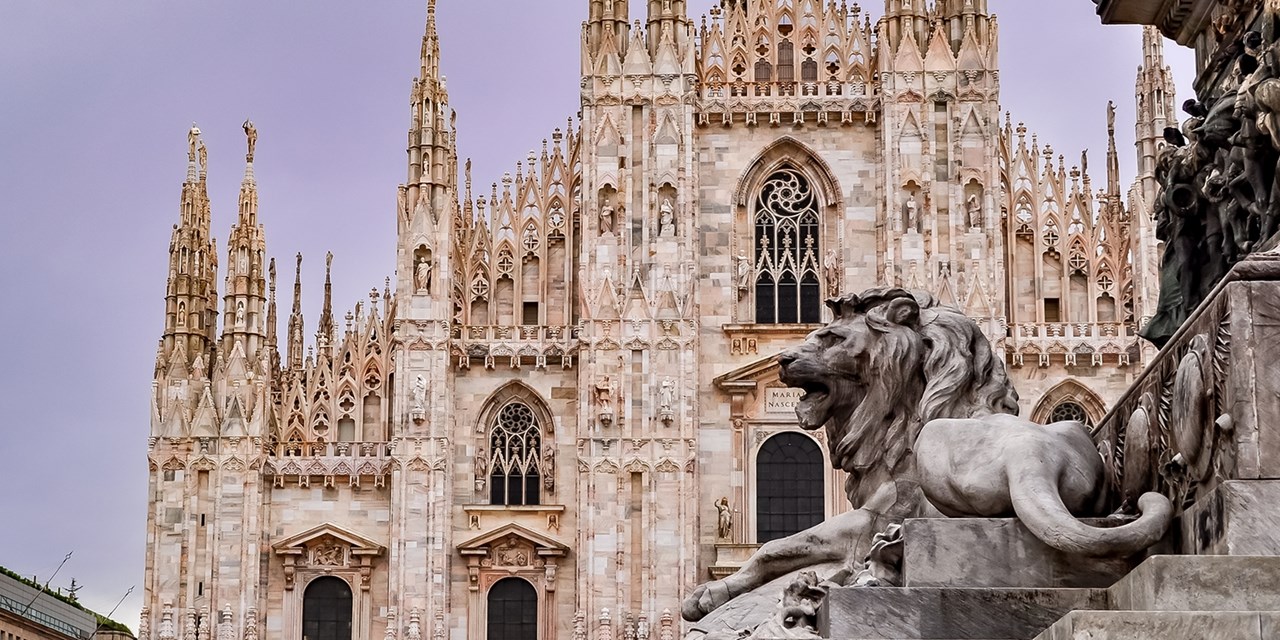 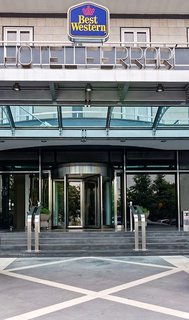