Dublin
Dublin,a city that's as intimate as a village and as friendly as an Irish pub.Framed by mountains,centered on a river and edged by a beautiful bay,the city's streets and alleys are filled with vibrant art and historic buildings, hip cafes and traditional "old man" pubs as Dubliners call them.Green spaces abound, such as St.Stephen's Green or lveagh Gardens,Georgian architecture and Guinness galore.

London
A visit to London is a must.Offering diverse history dating back as far as the Romans, Iconic landmarks such as Tower Bridge, Houses of Parliament & Buckingham Palace plus world class restaurants and entertainment,you will not be stuck for things to do. With easy connections to explore the city and beyond you will be able to ensure your trip is as action packed as you desire. If history isn't your thing then take in a show at one of the famous theatres or even maybe a "soccer" match at one of the famous premier league teams

Barcelona
Spain's largest port and second largest city, it is the country's principal industrial and commercial centre, as well as a major cultural and educational centre. It is said to have been founded in the 3rd century bc by the Carthaginians or the Phoenicians, and it was later ruled by the Romans and Visigoths. 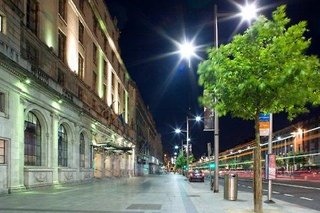 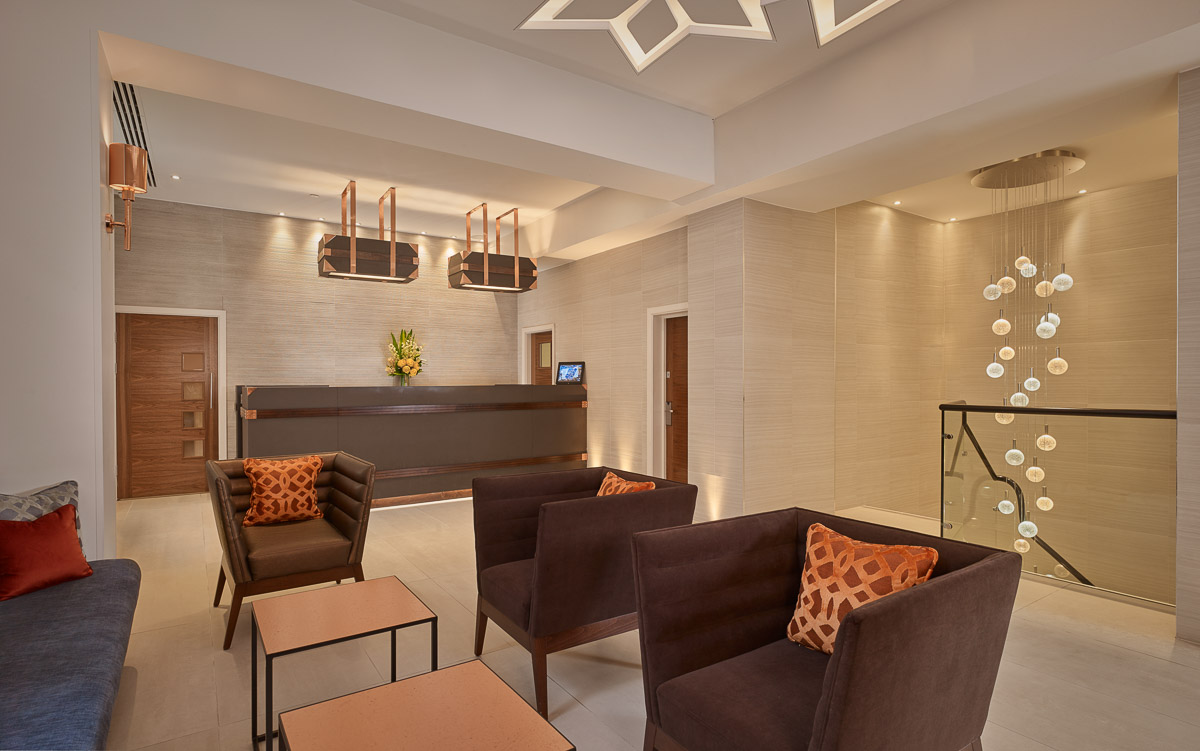 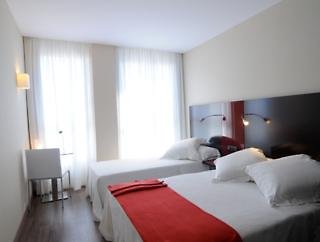