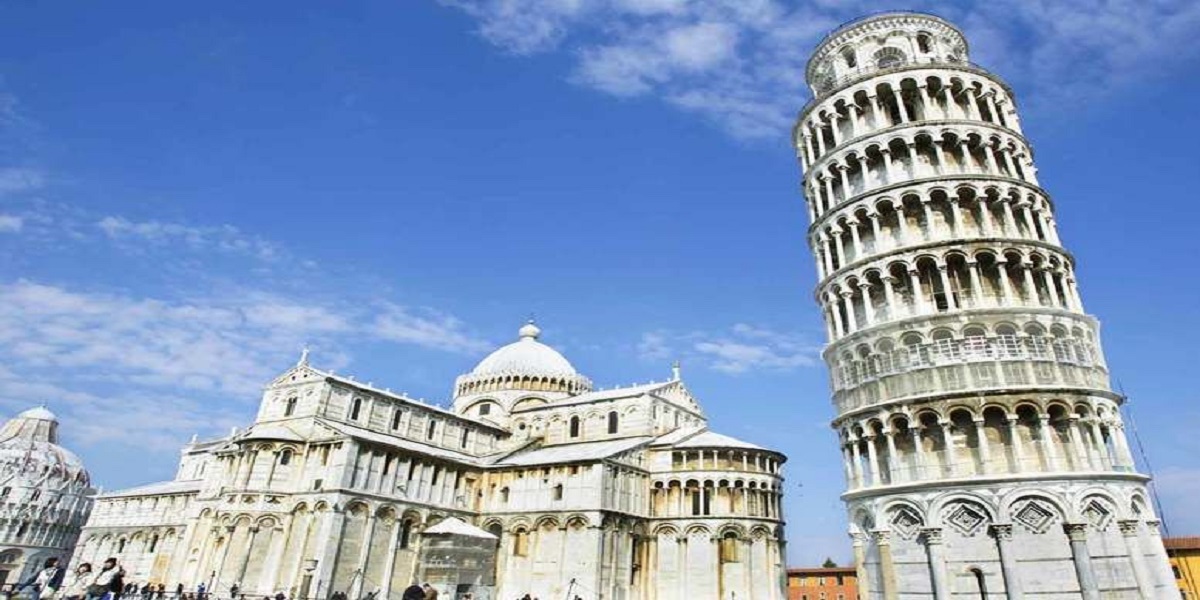 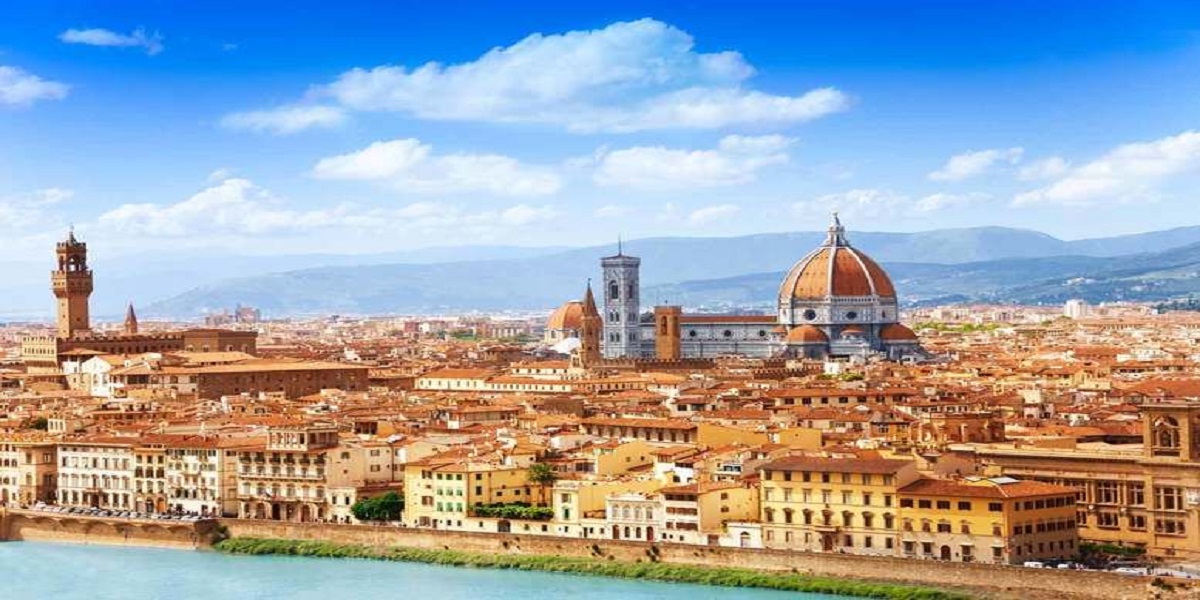 When you think of Pisa your mind will most likely go the world famouse Leaning Tower of Pisa. Although the tower is a beautiful site to see there is actually so much more to this ancient city. Pisa was one of the key trade cities through the middles ages and so has a facinating history for you to uncover.

The wonderful Piazza del Duomo contains the main religious monuments of the city, such as the Leaning Tower, the Cathedral (Duomo), the Baptistery, and the Campo Santo (Cemetery).

Possibly the most celebrated cathedral in the world, the Duomo as it is simply known in Florence is the jewel of the city. It was initially constructed in 1436, but the astonishing front facade wasn’t completed until the 19th century.

Many people believe that Giotto’s Campanile is connected to the Duomo however it is a separate building in its own right. This structure is a true masterpiece of Gothic architecture and is one of the most renowned designs in the city. 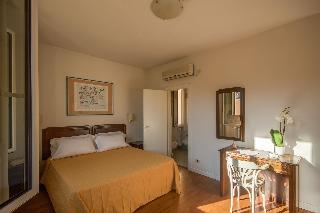 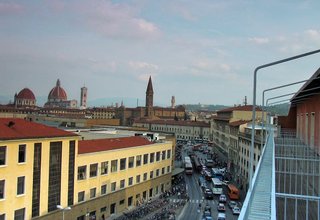