One of the safest and cleanest cities of modern times, Reykjavik is located on the southwestern coast of Iceland and it is also the world’s northernmost capital city.

Straddling the border between the province of Ontario in Canada and the state of New York in the United States, Niagara Falls is one of the most popular destinations amongst travellers from all over the world. This spectacle of nature’s forces with unstoppable water flows has been attracting holidaymakers for centuries.

One of the liveliest places in the world, the city that never sleeps has no shortage of action, standing as a year-round destination for globetrotters. Taking pride in its coastal position, at the confluence of Hudson River and the Atlantic Ocean, the metropolitan New York City area consists of five boroughs, with Manhattan being the most famous and Brooklyn, Queens, Bronx and Staten Island following closely behind. 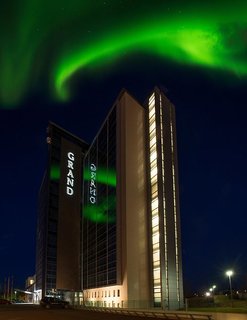 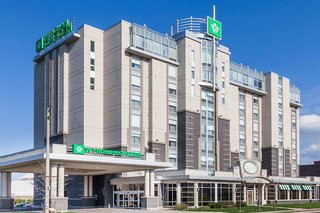 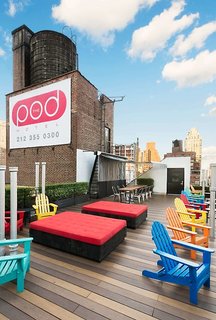