While you’re here, you’ll be able to explore Cáceres in Spain, a location heavily features in Game of Thrones season seven for both Kings Landing and the Old Town, and now used again for the exciting new prequel House of the Dragon. Multiple locations throughout the city were used as Kings Landing’s meandering and mediaeval streets, and now you’ll get the chance to explore them for yourself!.

Just east from Cáceres, and another location from Game of Thrones season seven is Trujillo in Spain, where you’ll recognise an old Arab castle which was famously used as Kings Landing’s city walls from the scene where Jamie and Bronn are overlooking at the arrival of Daenerys's threatening army.

In historic and breath-taking Monsanto, just across the border into Portugal, you’ll find another famous medieval castle used in the filming of the show, which lies in ruins. You’ll truly feel part of the magic of the series as you embark on your journey exploring all the magical scenes from House of the Dragon and Game of Thrones, and this unique and special getaway is sure to leave lasting memories! 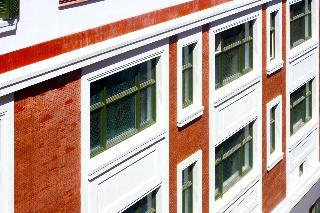 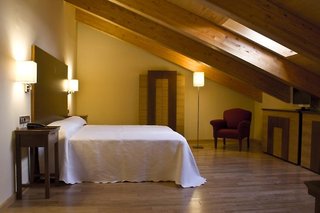