Unleash your wanderlust in a romantic city brimming with fascinating history and ancient adventures. Built by one of the most advanced civilisations of the ancient world, you’ll find a near limitless number of places to fill your Insta feed, from simply appreciating the city’s incredible renaissance and gothic-style architecture to admiring the city’s best dishes and sculptured gardens. Get your culture-fix while walking in the shadows of gladiators at the imposing Colosseum, a stunning monument to the city’s Roman past. Relive the Renaissance by visiting Vatican and Sistine Chapel, wandering around the famous streets of Vatican City and Vatican Museums and making the most of your opportunity to visit the world's smallest state and its bounty of stunning art. Afterwards, visit the other must-sees such as the Trevi Fountain, St Peter’s Basilica, the Pantheon, Palatino and the seemingly never-ending supply of eclectic galleries, smaller museums and boutique shops. The only limit is how much excitement you can cram into each day!

Fall head over heels for the city pulled straight from a picture book, exploring enchanting canals and big sights, becoming utterly charmed by the quaint bridges, dramatic architecture, and narrow streets promising surprises at every corner. Discover hidden piazzas, authentic tratorrias, bars serving crisp glasses of Aperol Spritz, and ice cream parlours serving flavoursome gelato. Along the way, you simply have to see the Piazza San Marco and the incredible Basilica di San Marco, Doge’s Palace and Torre dell’Orologio. While you’re sightseeing, why not head out to some of the lesser-known islands that surround Venzia. Murano is famous for it's glass-blowing factory, while Burano and Torcello are praised for their lace-making shops, ornate palaces, and churches. Of course, a romantic trip on a gondola never goes out of style in the City of Water…

Naples, a city in southern Italy, sits on the Bay of Naples. Nearby is Mount Vesuvius, the still-active volcano that destroyed nearby Roman town Pompeii. Dating to the 2nd millennium B.C., Naples has centuries of important art and architecture. The city's cathedral, the Duomo di San Gennaro, is filled with frescoes. Other major landmarks include the lavish Royal Palace and Castel Nuovo, a 13th-century castle. 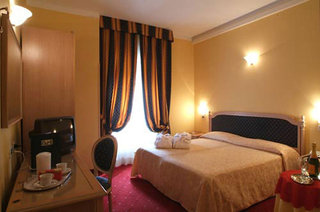 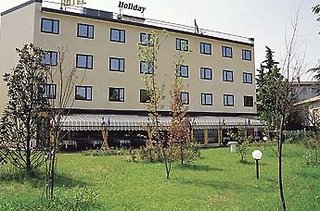 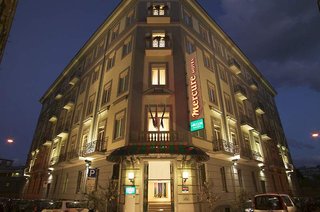