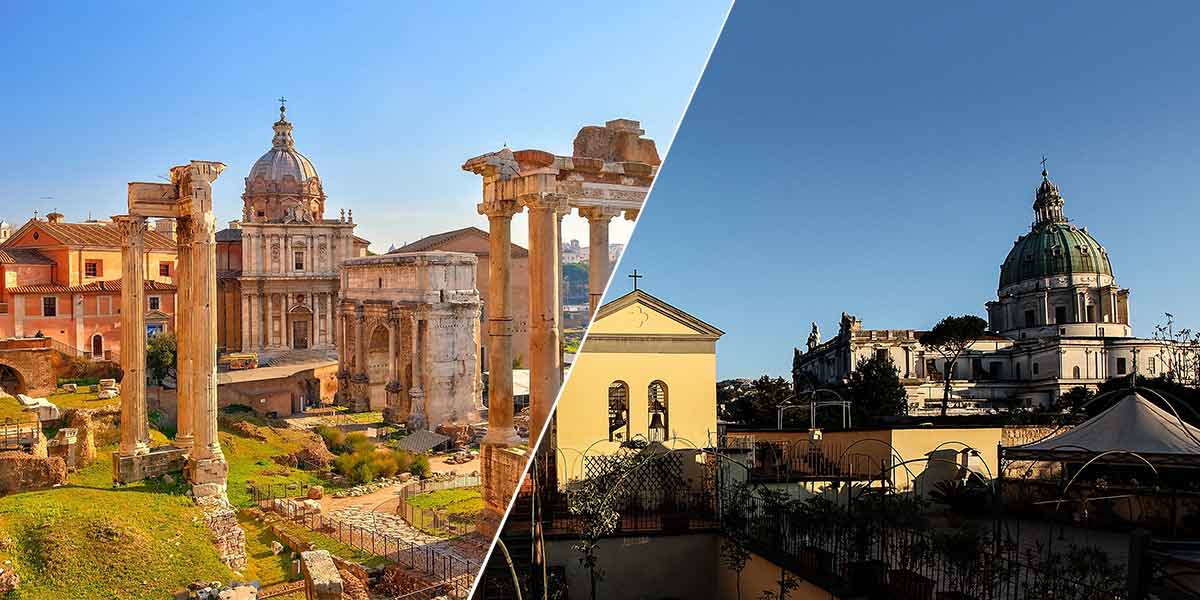 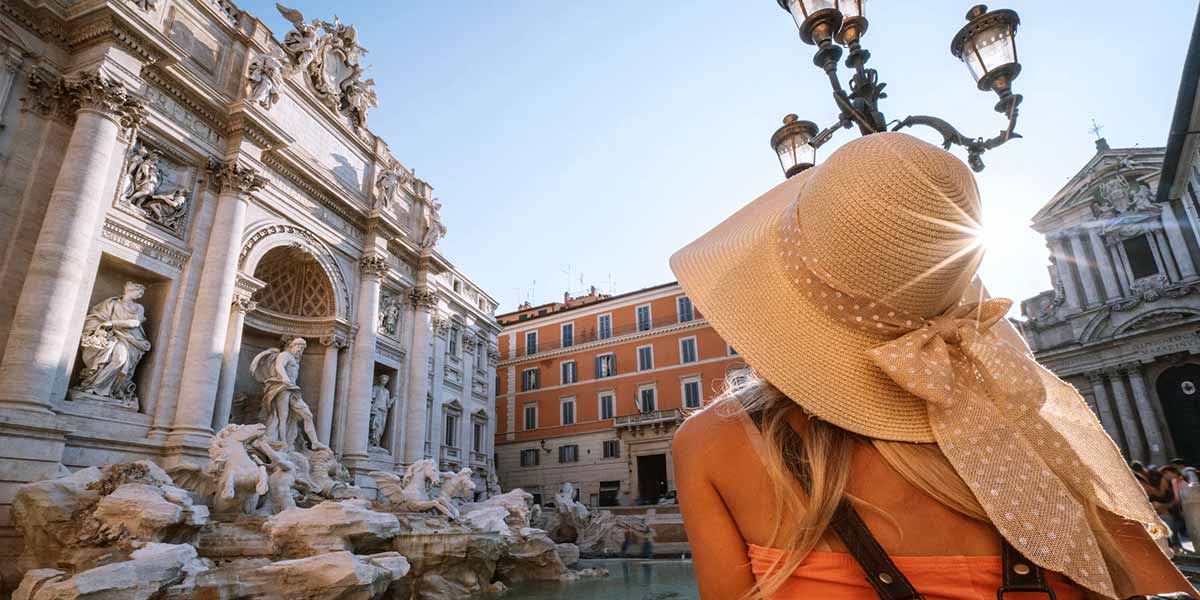 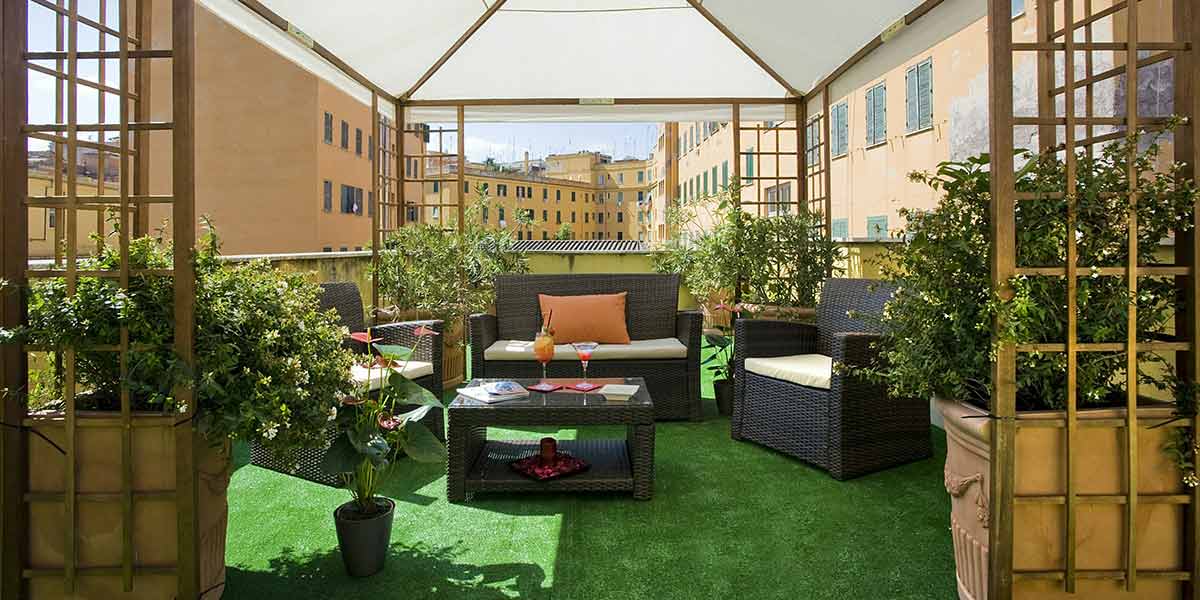 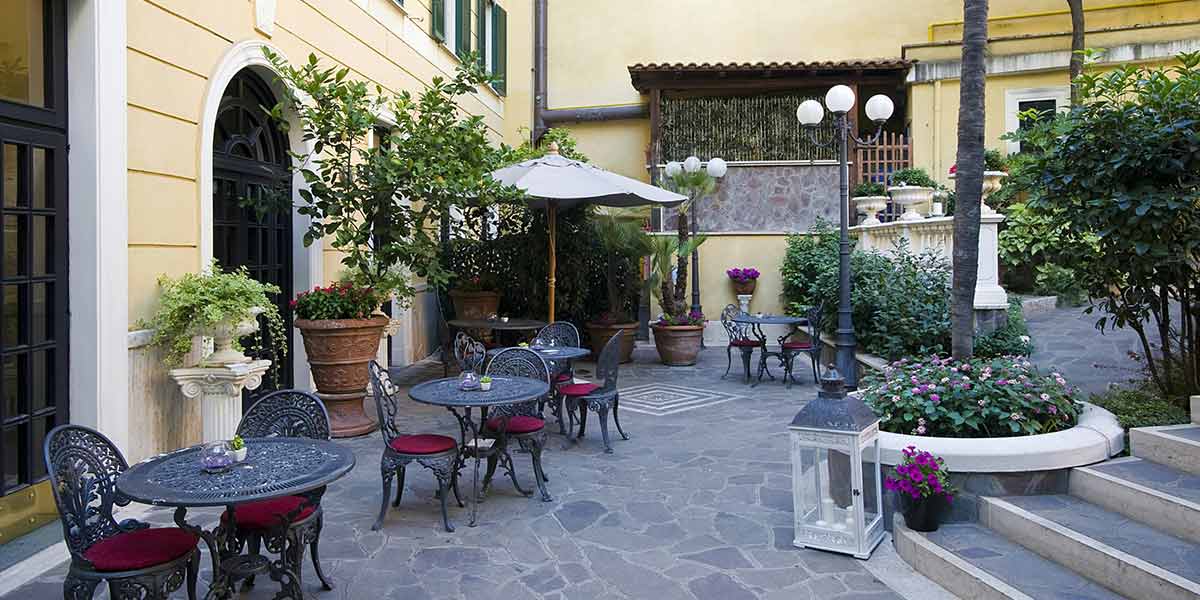 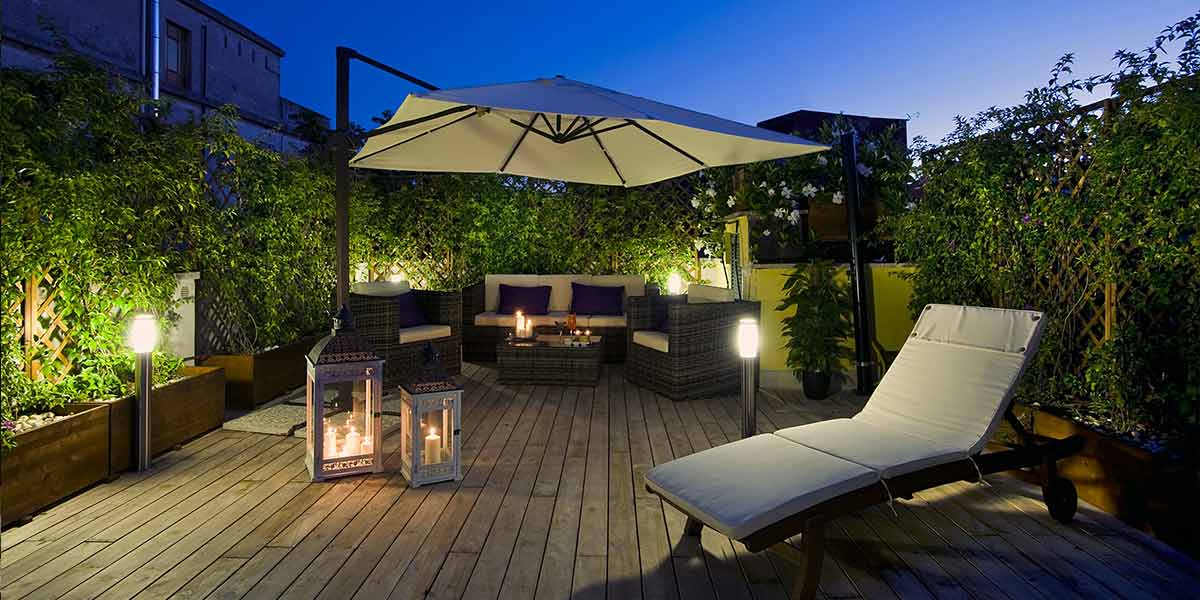 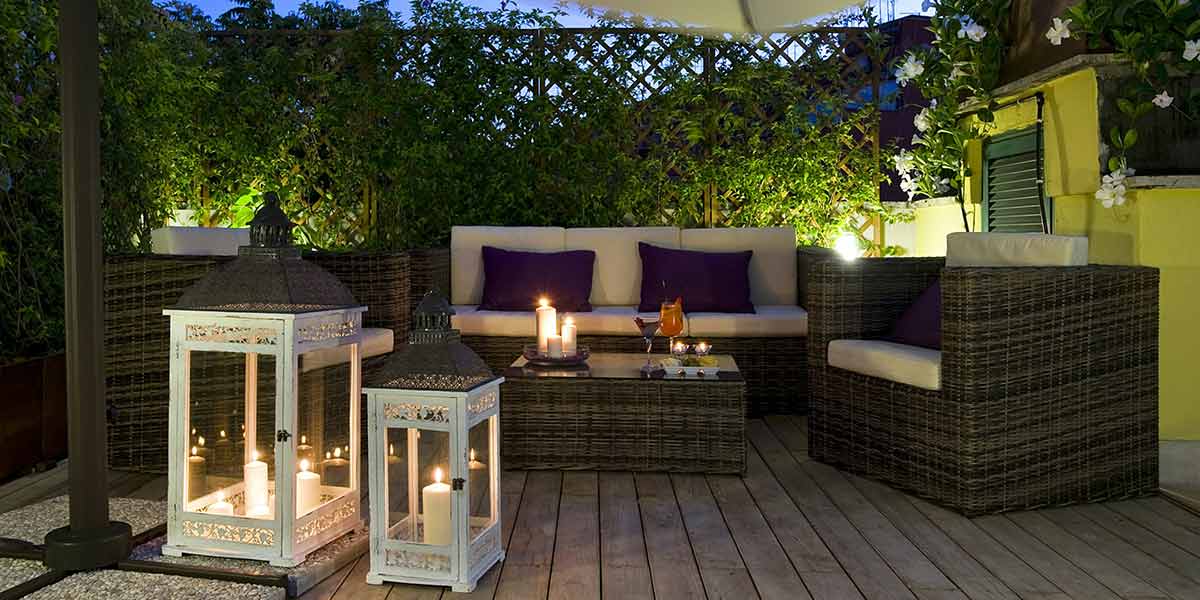 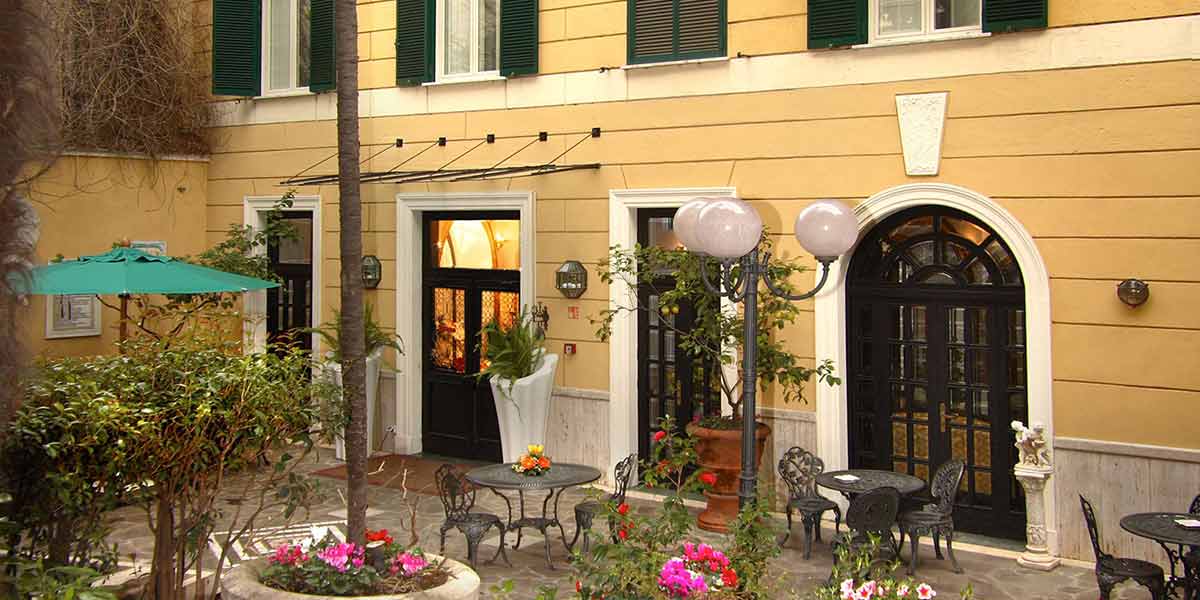 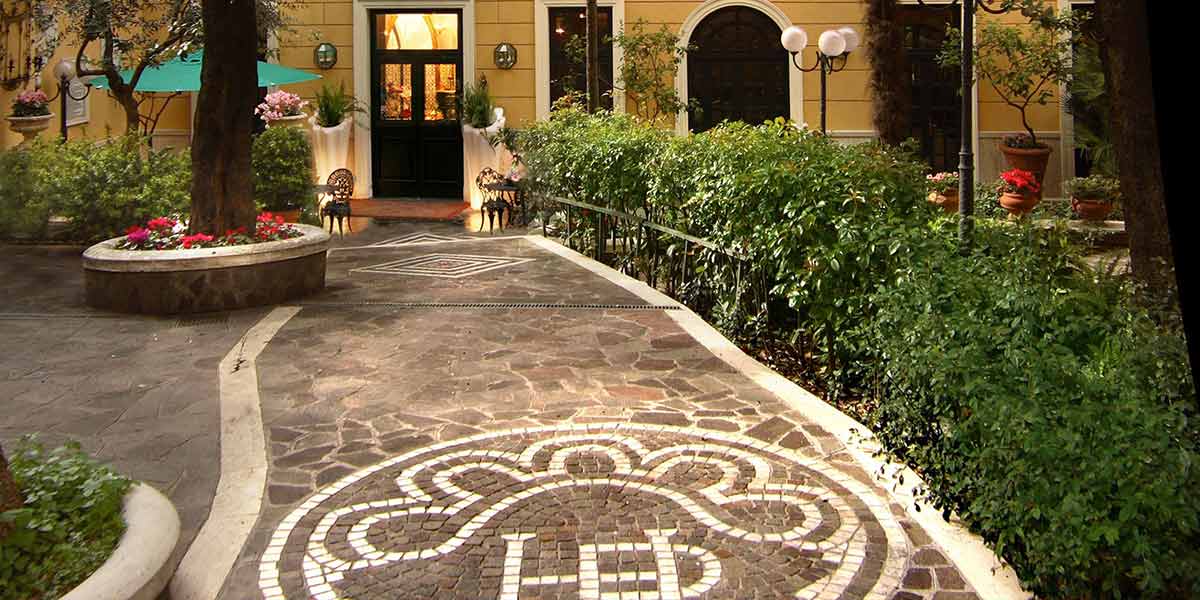 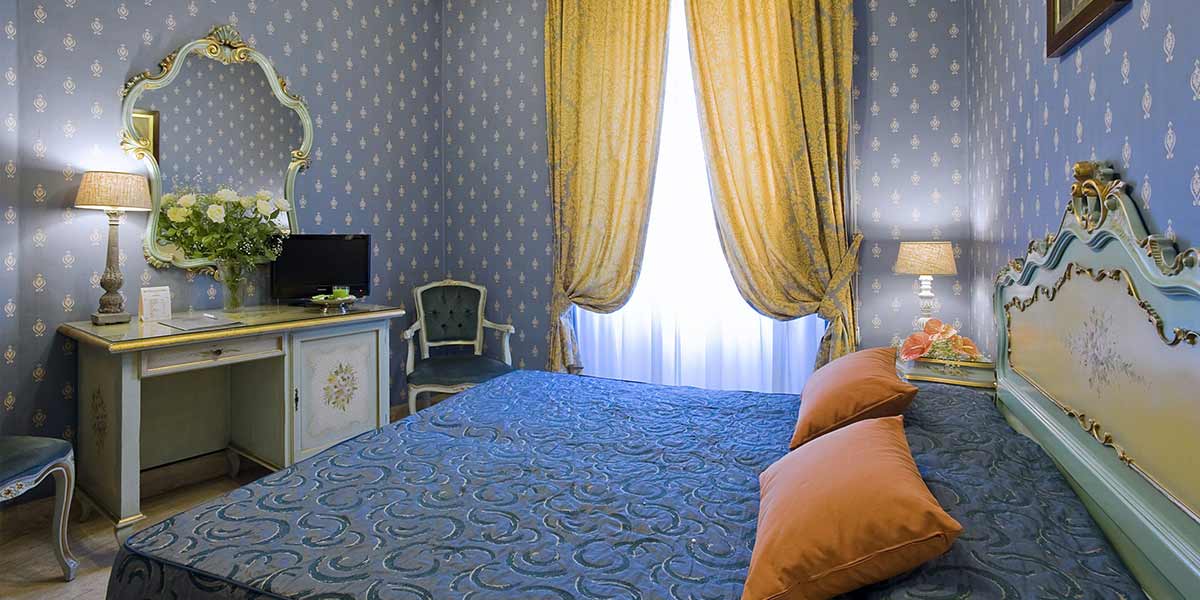 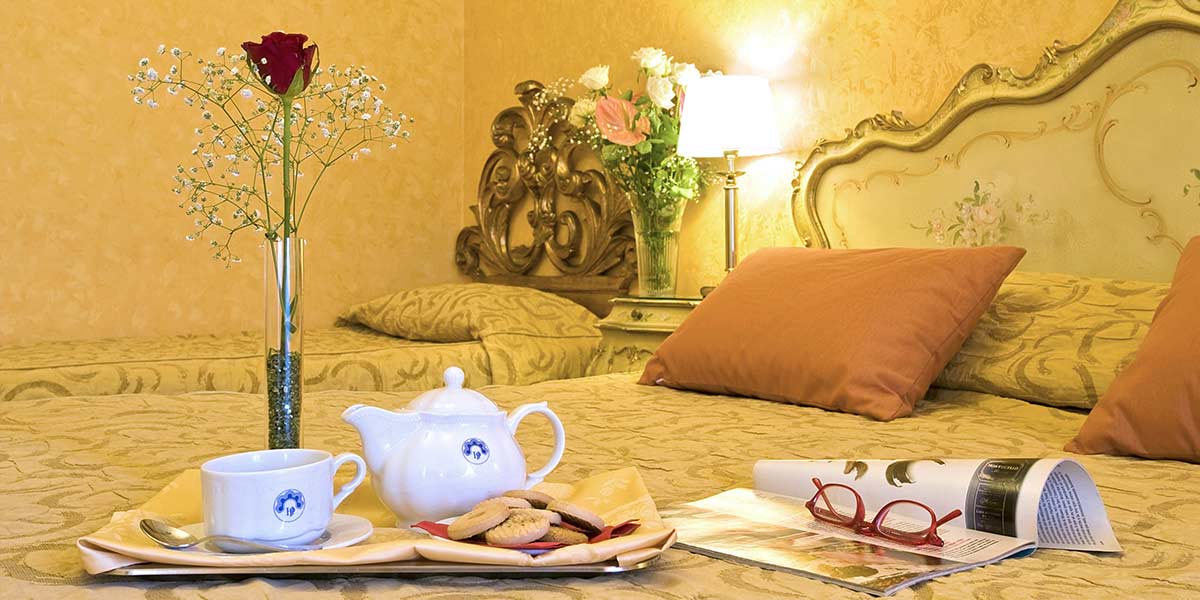 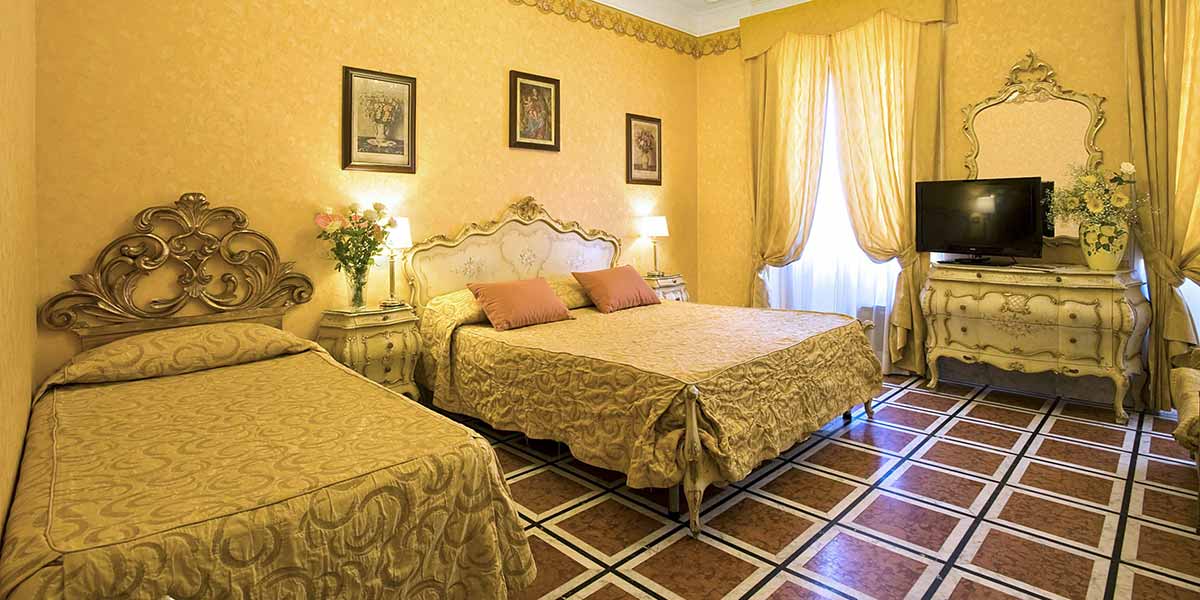 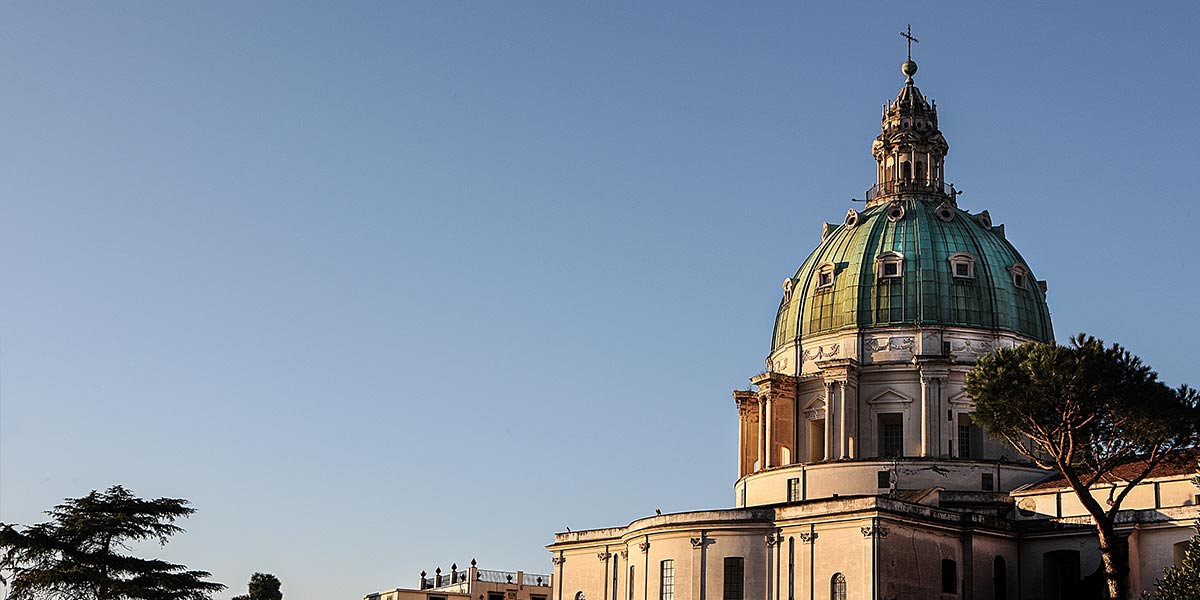 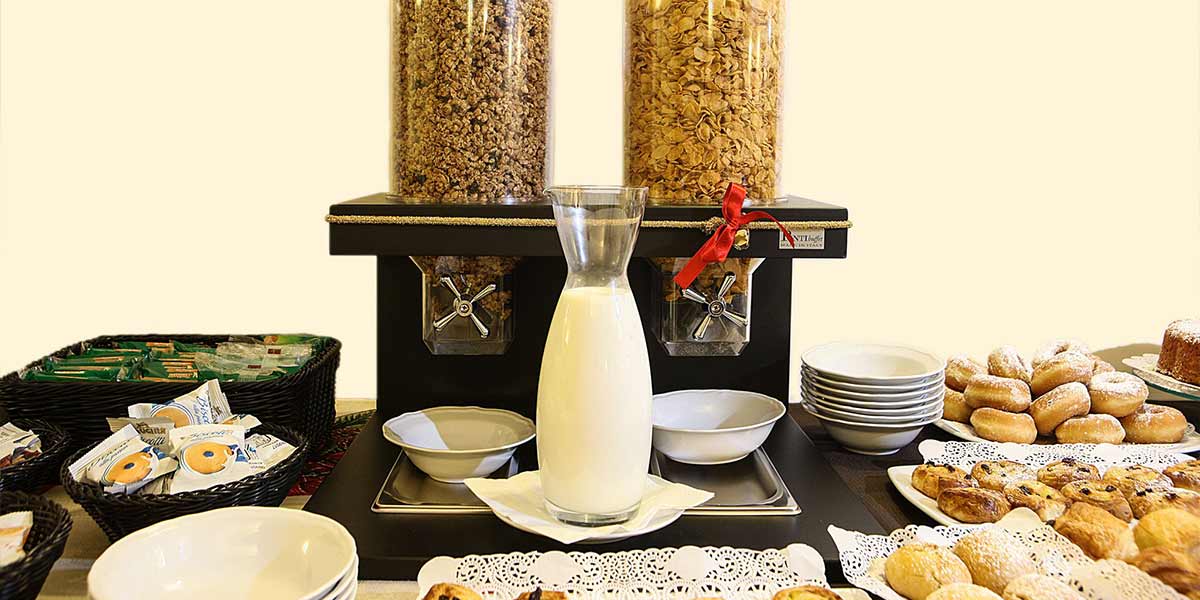 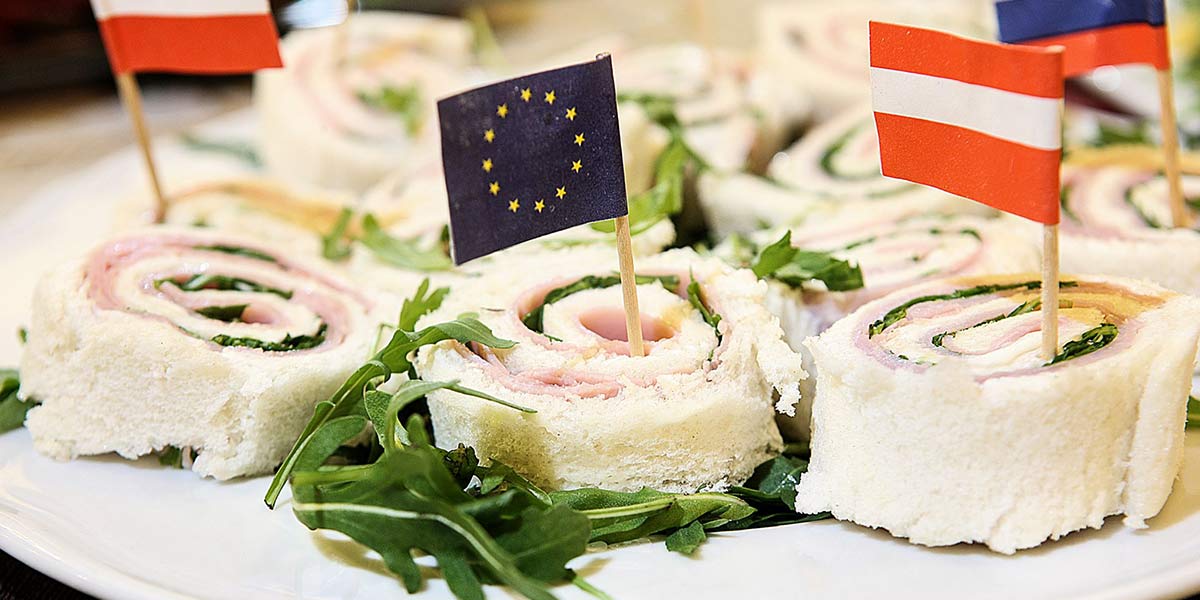 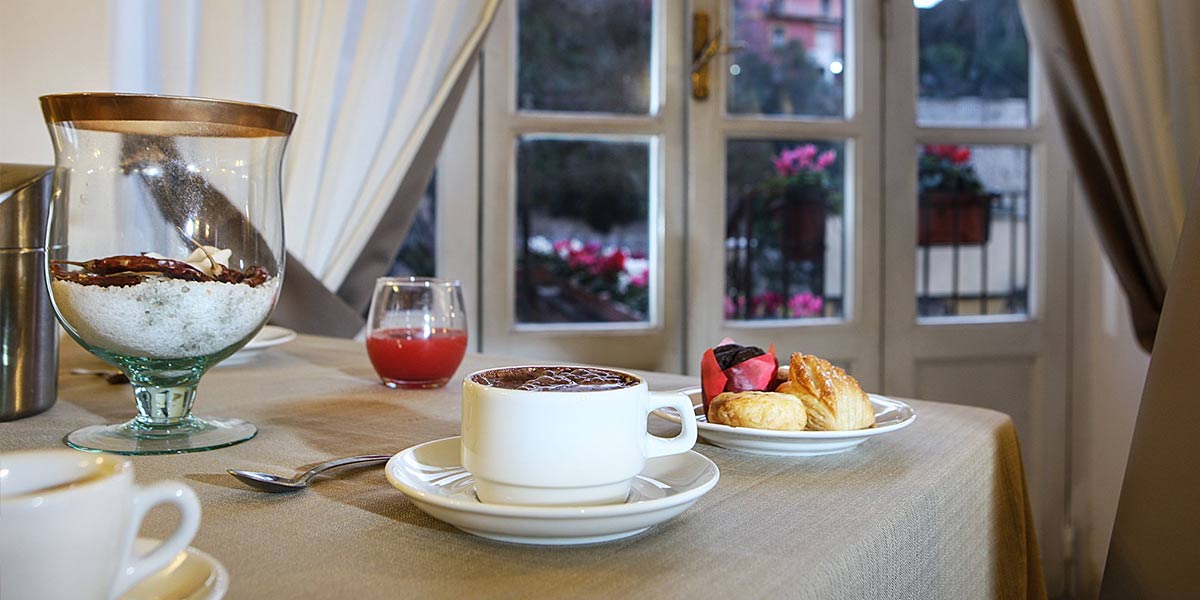 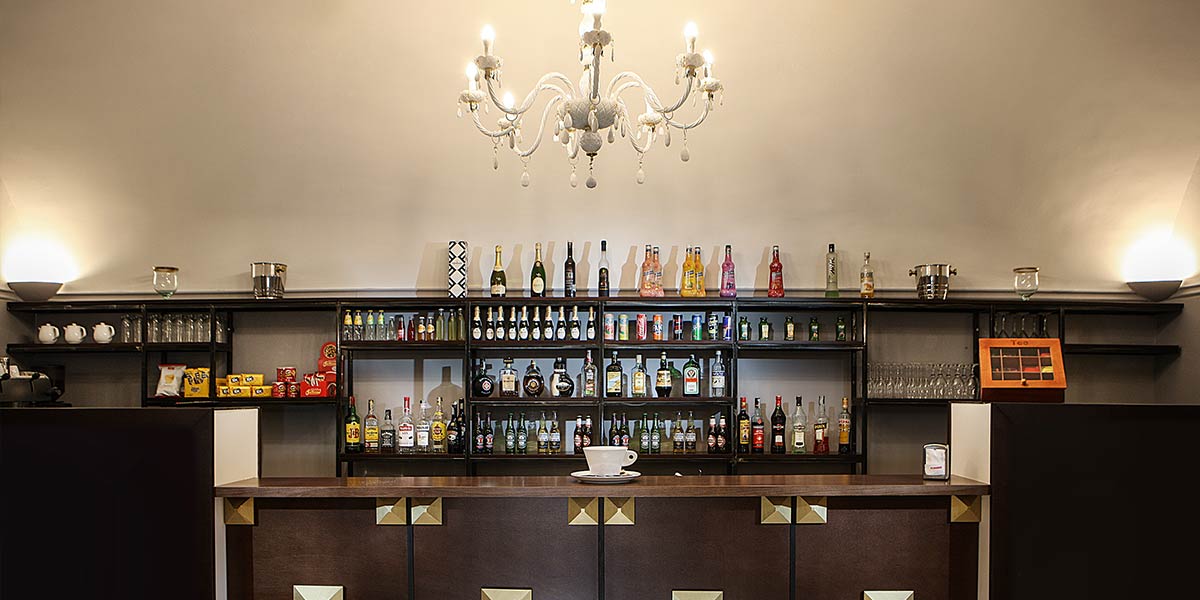 Unleash your wanderlust in the romantic city of Rome, brimming with fascinating history and ancient adventures. Built by one of the most advanced civilisations of the ancient world, you’ll find a near limitless number of places to fill your Insta feed, from simply appreciating the city’s incredible renaissance and gothic-style architecture to admiring the city’s best dishes and sculptured gardens. Get your culture-fix while walking in the shadows of gladiators at the imposing Colosseum, a stunning monument to the city’s Roman past. Relive the Renaissance by visiting Vatican and Sistine Chapel, wandering around the famous streets of Vatican City and Vatican Museums and making the most of your opportunity to visit the world's smallest state and it's bounty of stunning art. Afterwards, visit the other must-sees such as the Trevi Fountain, St Peter’s Basilica, the Pantheon, Palatino and the seemingly never-ending supply of eclectic galleries, smaller museums and boutique shops. During your stay, you'll rest up in a standard double or twin guest room offering Wi-Fi access, flat screen TV, air-con and plenty more at  the Osimar Hotel

In this heart of this artistic city, expect to uncover hidden gems at every chaotic corner. Delectable street food stalls, glorious graffiti and 14th-century frescoes will turn your head as you try to navigate Naples’ narrow maze of winding walkways, while vast volcanoes provide a jarring but enchanting backdrop to the scene. Fill your days with shore-side strolls, superb seafood and sculpture scouting. A city steeped in history, Naples offers a number of key sites where you can soak up some culture. Top tourist draws include the San Martino Monastery, the Castel Nuovo and the Catacombs of San Gennaro, not to mention the multitude of royal palaces and picturesque piazzas that pepper the place. And as the sun settles behind Mount Vesuvius, why not grab some gelato and pitch up by the harbour, where you can while the time away looking out across the waterfront? During your bellissimo stay, you'll wind down in a standard double or twin guest room, outfitted with Wi-Fi access, room service, and even a private balcony over at the Naples Grand Hotel Capodimonte 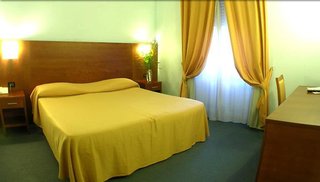 Immersed in the splendid Capodimonte hill, an enchanted place for history and culture, in the heart of ancient Naples, the Grand Hotel Capodimonte , 4 Star Hotel Naples,  was born from a former convent of 'Stigmatine' nuns, also called 'of the African girls', where they hosted little girls rescued from slavery in the Holy Land. The building was founded on 10 May 1859, the last year of Bourbon domination, and today it has been transformed into a charming 4-star hotel which preserves the architectural structure of the time intact. Entering through the ancient door you immediately reach the hall where time seems to have stopped 150 years agothen, taking only a few steps, a breathtaking scenery appears to the eyes of the guests represented by the ancient courtyard illuminated by a beautiful skylight and enriched by the enchanting and spacious rooms, once intended for the sisters of the convent.

Osimar Hotel is a family-friendly hotel offering a flat screen TV and air conditioning in the rooms, and it is easy to stay connected during your stay as free wifi is offered to guests.

The hotel features a concierge. Plus, guests can enjoy free breakfast, which has made this a popular choice among travellers visiting Rome.