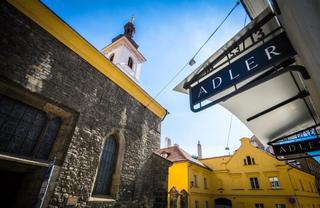 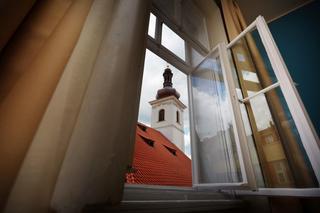 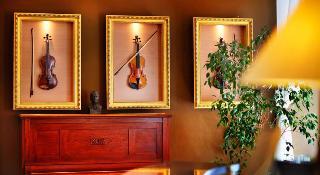 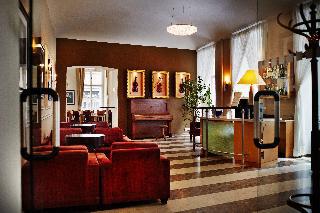 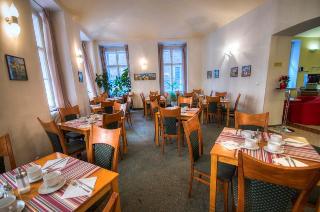 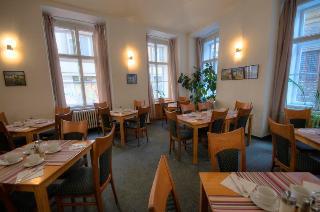 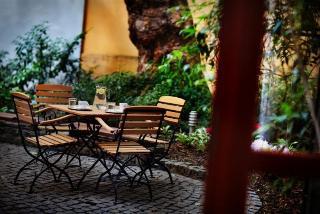 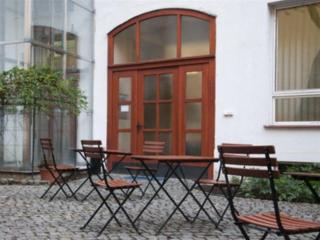 The capital city of the historic Bohemia region, Prague is one of the most popular destinations in Central Europe. Mirroring in the River Vltava, the city has been alluring visitors with numerous bridges, cathedrals, and gold-tipped towers for more than 10 centuries. Travellers can embrace the medieval charm of the city while strolling through the winding cobblestone alleyways with red slate rooftops and historic quarters of the Old Town, indulge in the panoramic views of the city from the 9th-century castle or catch a traditional puppet performance at the National Marionette Theatre. Various restaurants tempt the senses with hearty Czech cuisine and local beer, while the new town offers an array of high-fashion shops, clubs and entertainment options.

The weather in Prague varies according to the four seasons. Maximum temperatures during the warm summer season range between 22°C and 25°C, while during the winter months the temperatures drop to 1°C. Although summer brings the wettest time for the city, with more than 70mm of precipitations per month, the season witnesses more than seven hours of sunshine per day, making for suitable weather for leisurely activities and exploring the city sights.

This hotel is located in the heart of Prague.

This hotel is located in the heart of Prague.

Amenities in some rooms include a desk

Other features include internet access, a telephone and a TV

Various dining options are available, including a restaurant, a breakfast room and a bar

A safe, a currency exchange service and a conference room are available