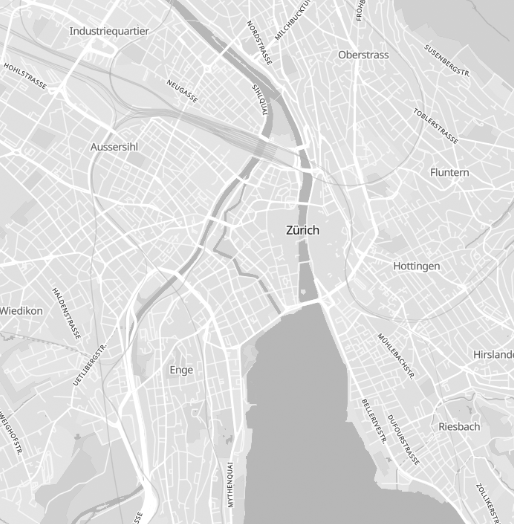 Lisbon city breaks are more than its pretty cobbled streets, knock-out viewpoints and yellow wooden trams. In Portugal’s capital, you’ll be charmed by fantastic food, vibrant nightlife, nearby beaches and the soulful fado music that echoes in the streets.

Known as “The City of Seven Hills”, a great way to start a Lisbon holiday is to look down over its rooftops to the River Tagus from one of its many viewpoints. A standout spot is its Moorish Castelo de São Jorge, which looms over the city. The castle is in Lisbon’s historic Alfama district, where you can wander narrow cobbled lanes to find a 12th-century cathedral, its Museum of Fado and the white-domed Church of Santa Engrácia.

There are plenty of places to refuel after exploring the attractions in this hilly city. Make sure you try a pastel de nata (Portuguese custard tart sprinkled with cinnamon), bacalhau (salted cod) and ginjinha cherry liqueur. The city’s food scene is booming at the moment with seafood featuring heavily on menus. To try affordable cuisine from some of the city’s top chefs, head to the Time Out Market, where a panel of city experts has chosen all of the dishes.

Perfect for guests who appreciate a stylish ambience, this boutique hotel is located right in the heart of Lisbon.

Perfect for guests who appreciate a stylish ambience, this boutique hotel is located right in the heart of Lisbon.

Children's beds and extra beds can be requested for younger guests

A safe, a minibar and a desk are also available

Other features include a direct dial telephone, a flatscreen television and WiFi

Bathrooms are equipped with a shower and include a hairdryer

There is a bar on the premises

This hotel has a lift and a reception desk

To ensure guests a comfortable and relaxing stay, the hotel provides various services and facilities, including a car hire service, room service, a laundry service and a smoke alarm

Services include a hotel shuttle bus