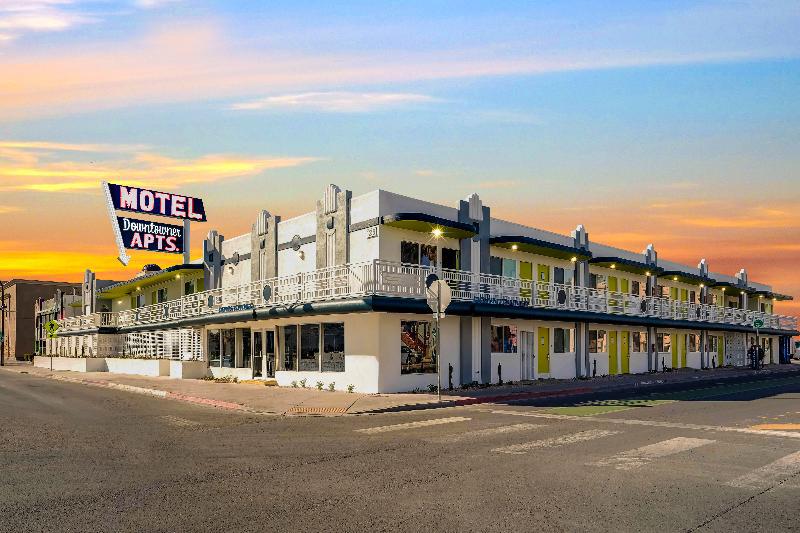 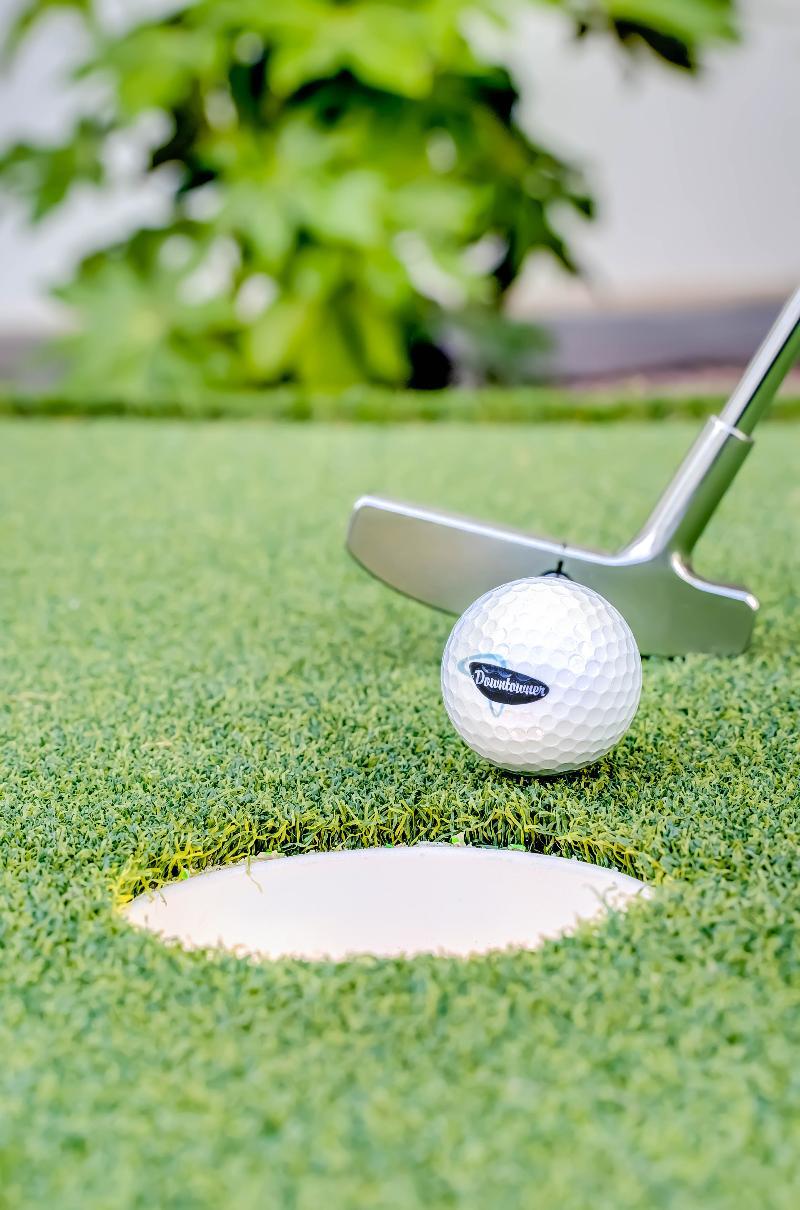 With the city of temptation and titillation at your fingertips, it’s time to throw caution to the wind and indulge in amazing food, bombastic performances and peerless nightlife. For a truly memorable slice of Vegas, head to one of the many incredible clubs. The Jewel Nightclub is on the intimate side with decadence oozing from every surface, 1OAK is a dream for the dance-obsessed and Hakkasan Nightclub is a truly grandiose club that attracts only the biggest DJs in the game. But that’s not the only sort of spectacle you can look forward to. Head to Hoover Dam and take a look around the exhibit gallery, observation deck, Nevada intake tower, and the old exhibit building. From the Dam, you can hop on a plane at Boulder City Airport and take to the skies! Witness the majestic Grand Canyon, which measures one mile deep and an astounding 280-miles long. You will also see Lake Mead, the largest man-made lake in the United States, The Colorado River, and get an aerial perspective of The Hoover Dam. Vegas isn’t the only feast for the eyes in these parts!

Other features include a TV and WiFi (for a fee)

Bathrooms are appointed with a shower

A baggage storage service and a library are available