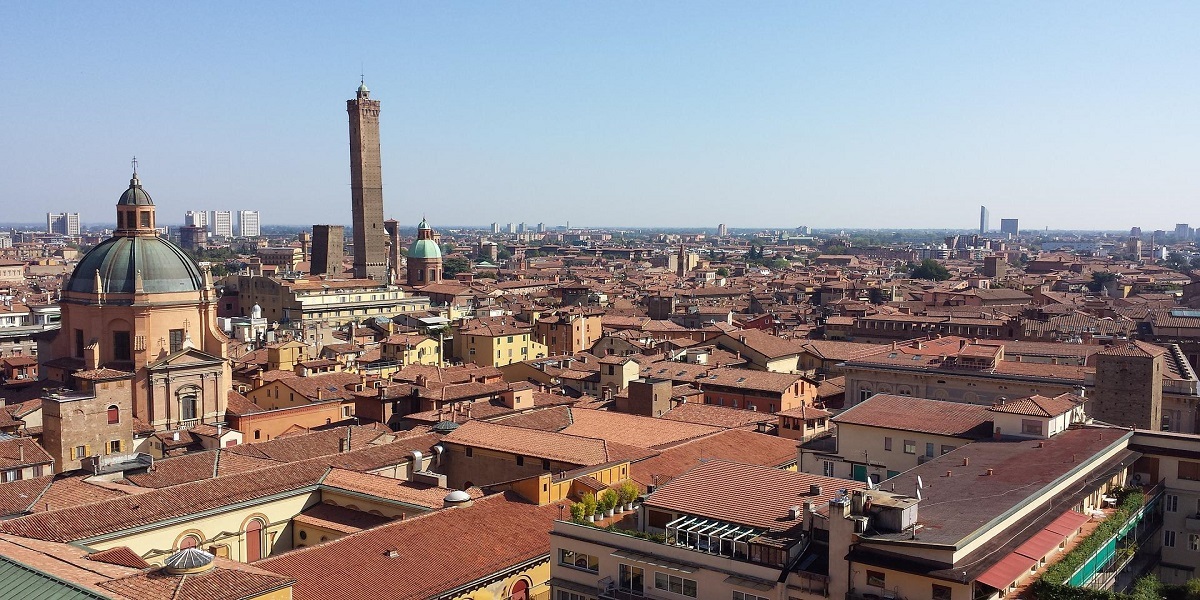 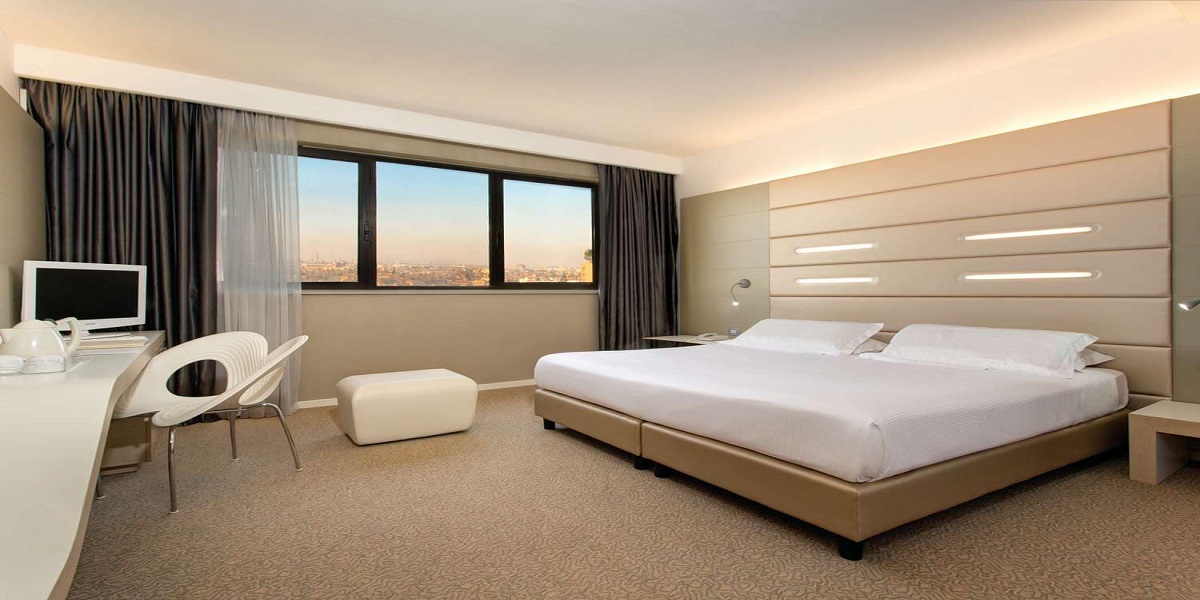 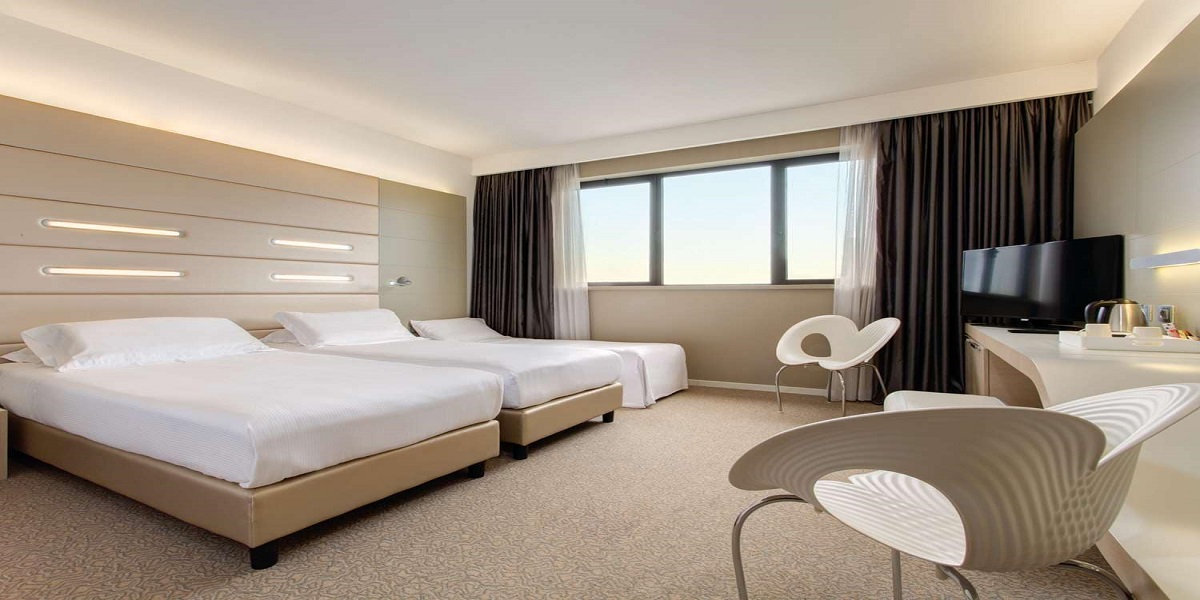 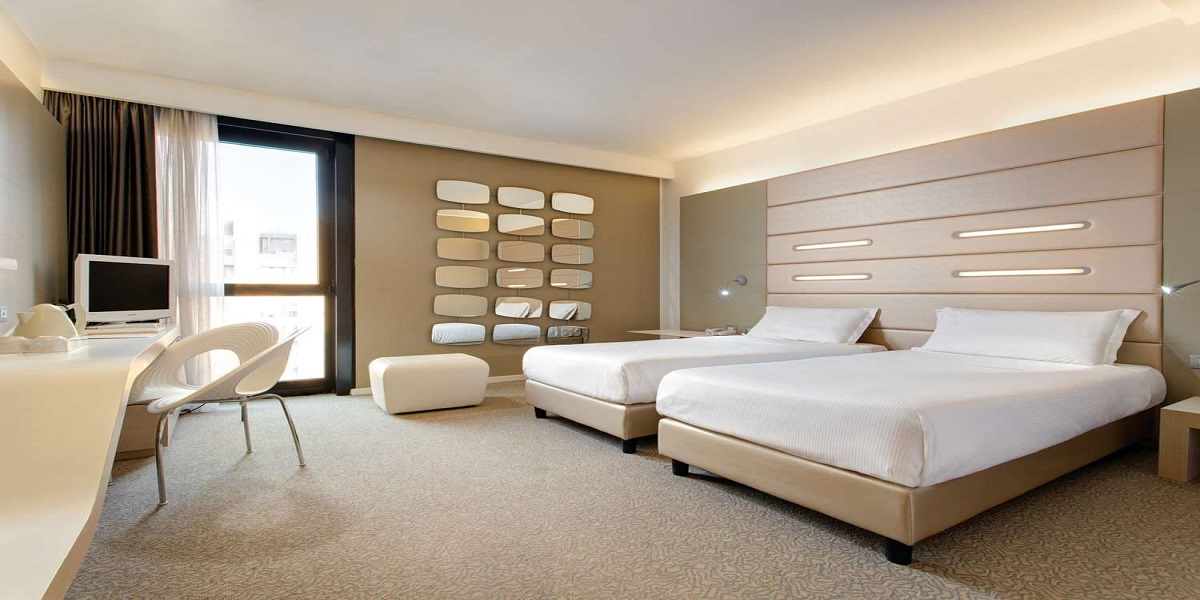 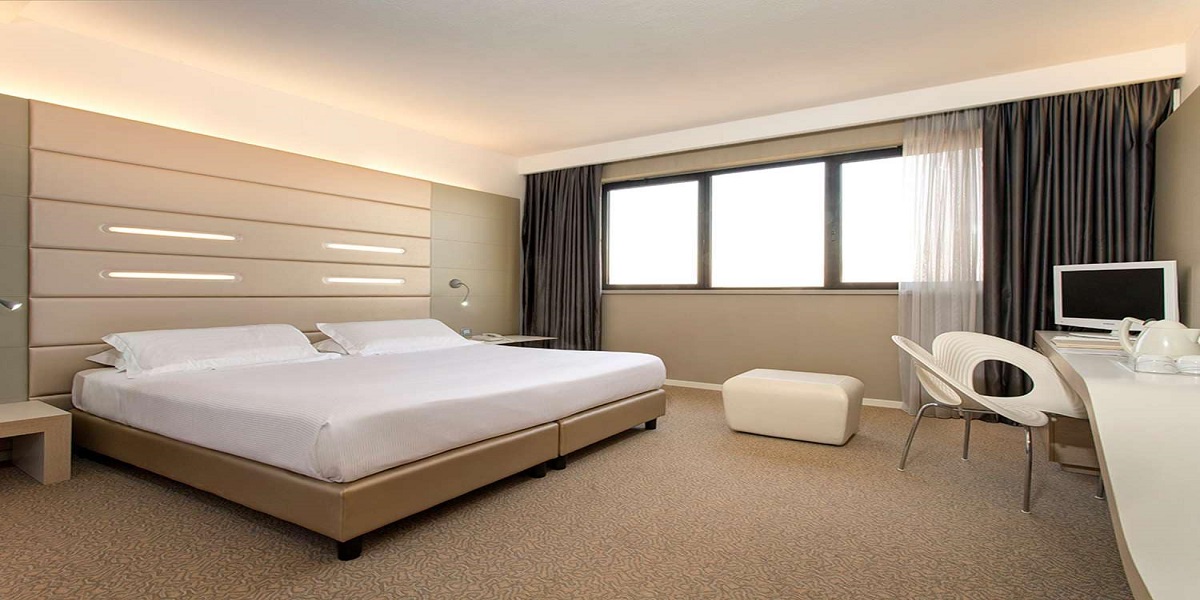 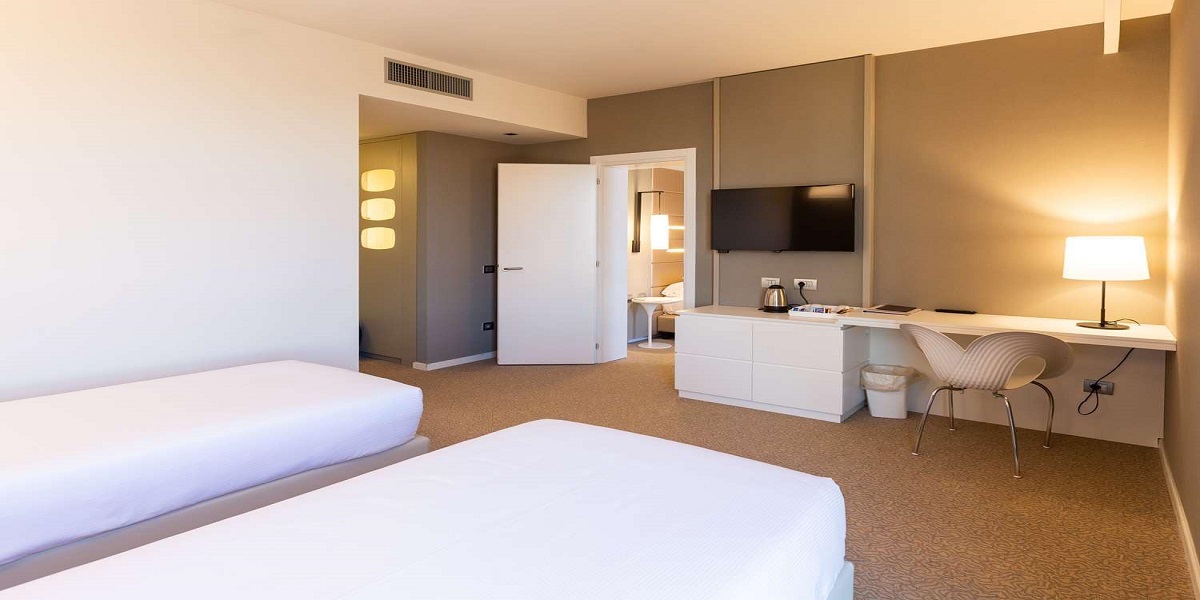 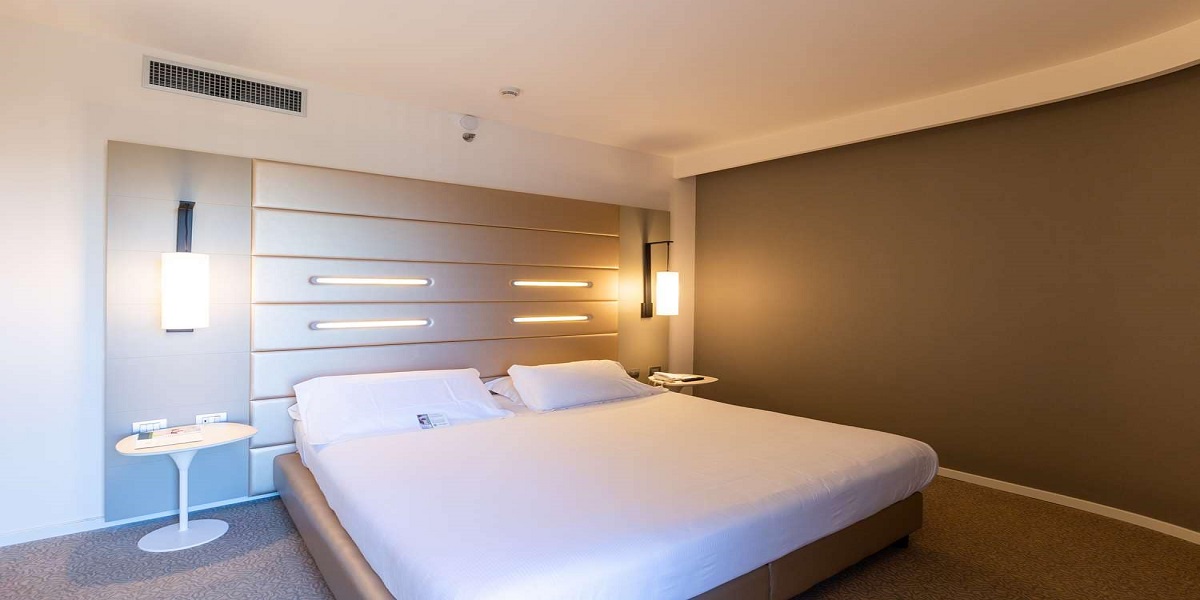 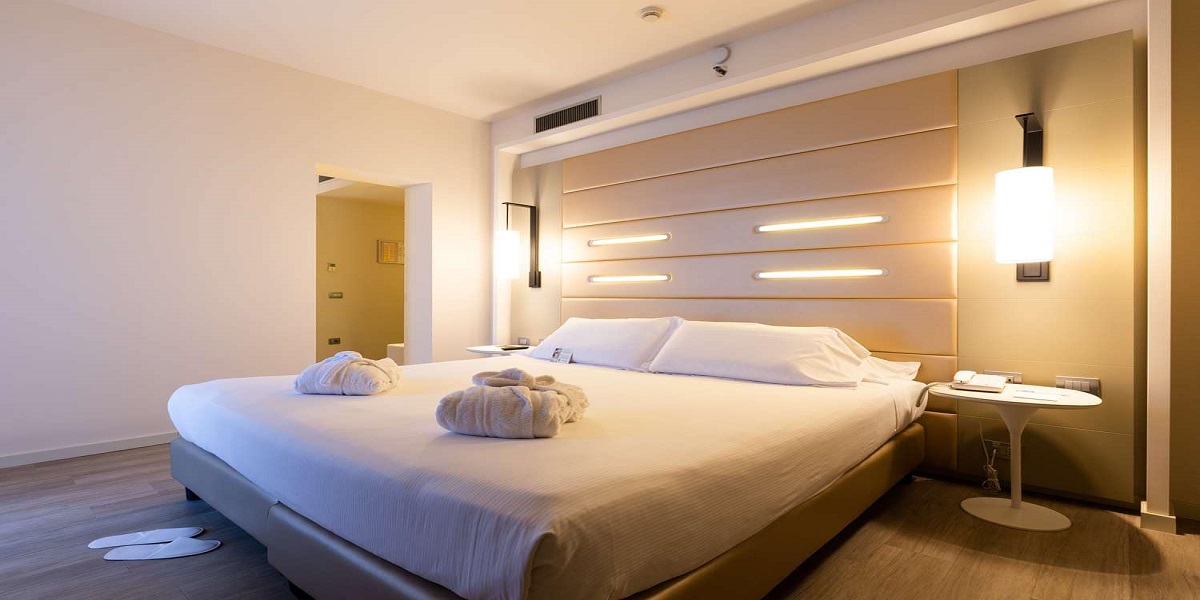 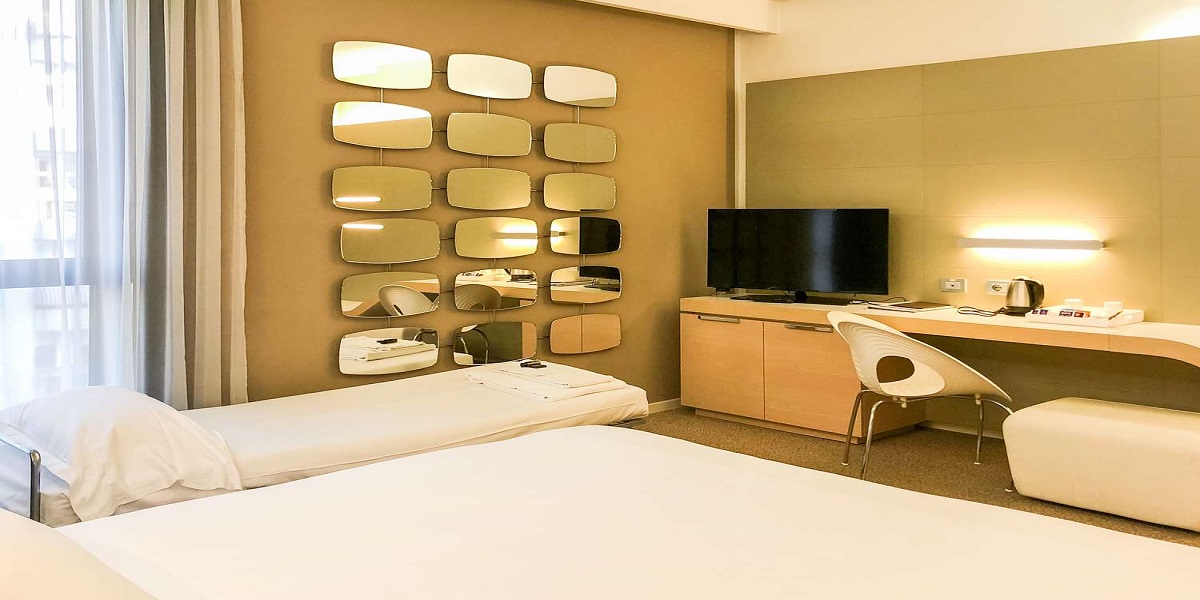 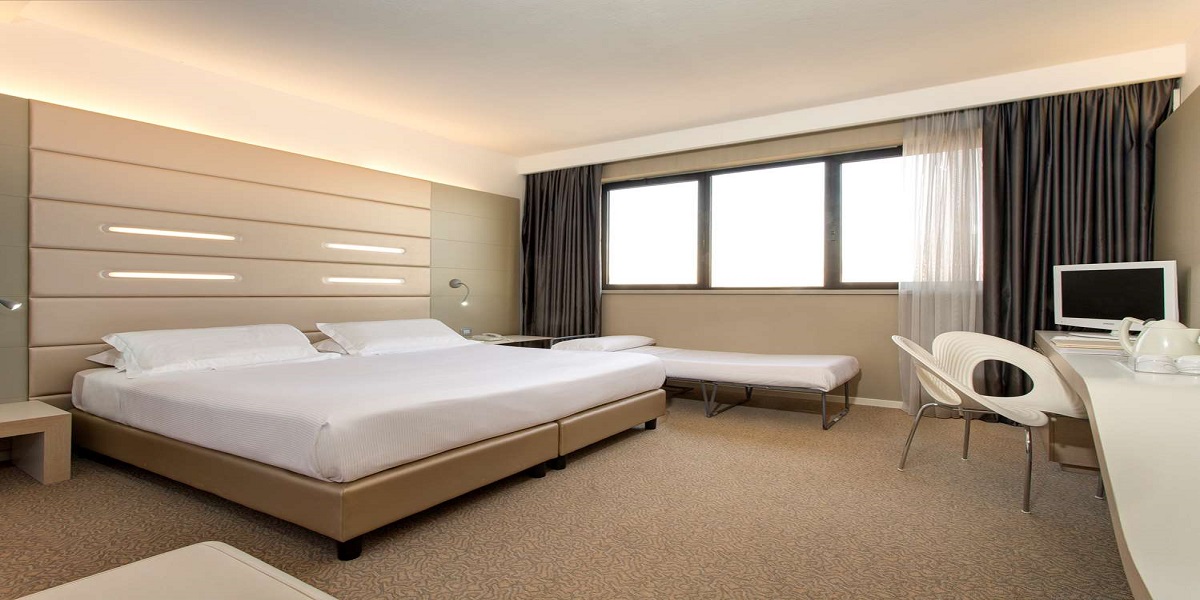 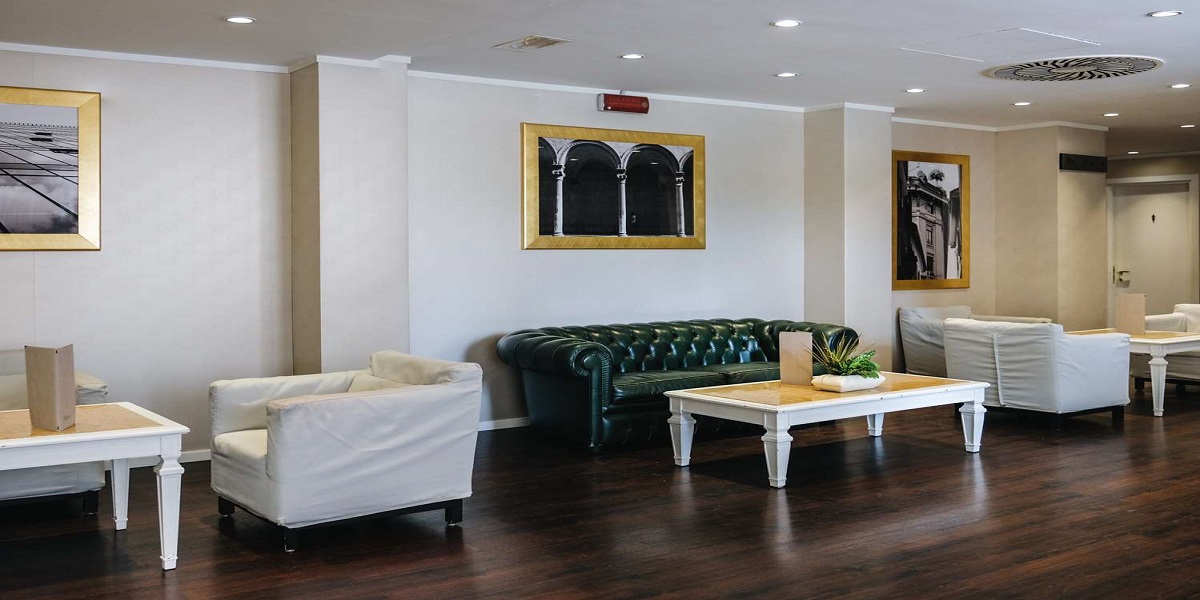 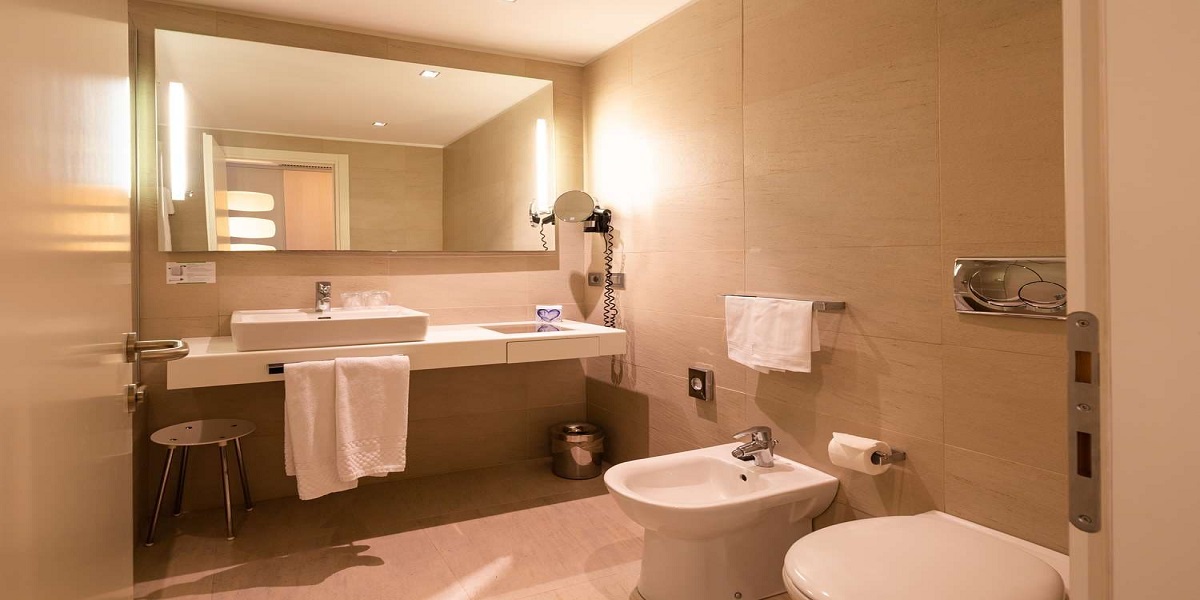 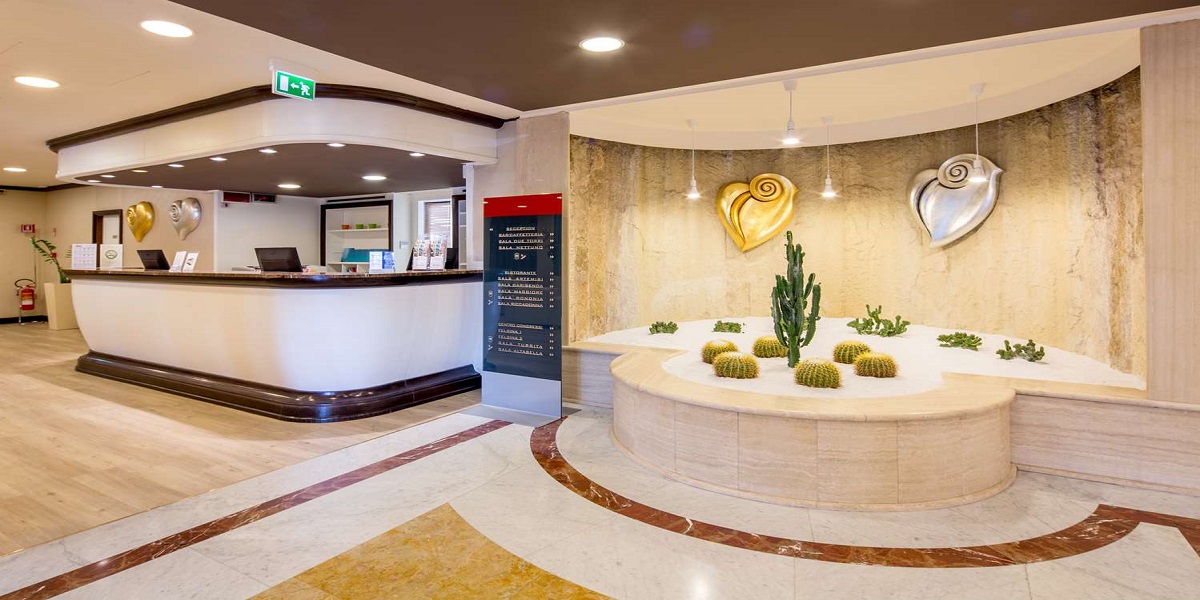 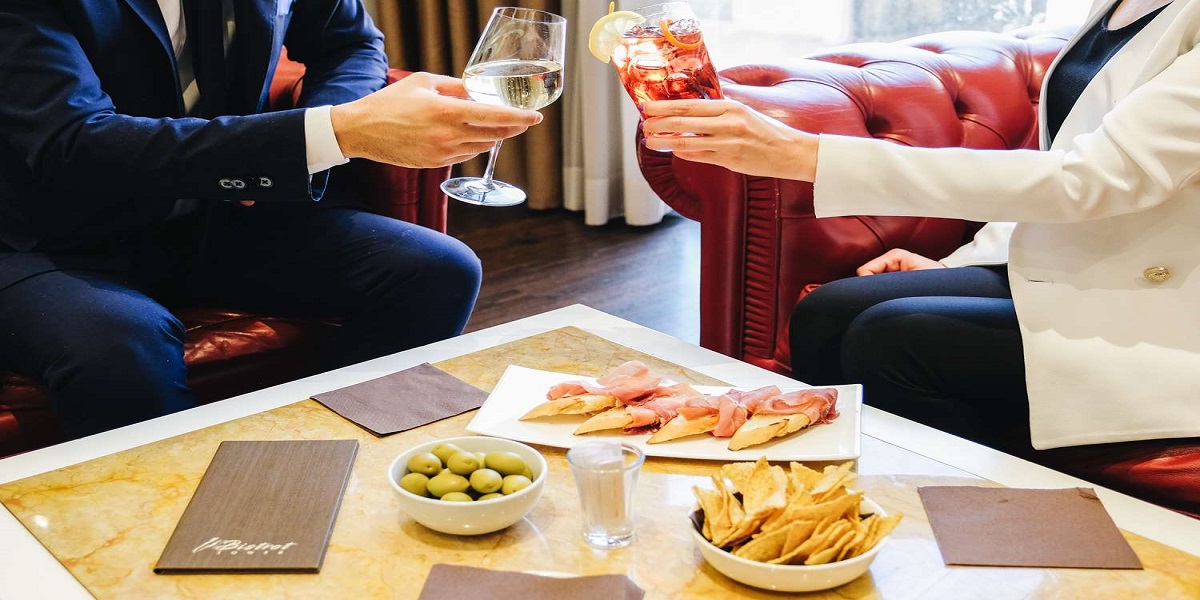 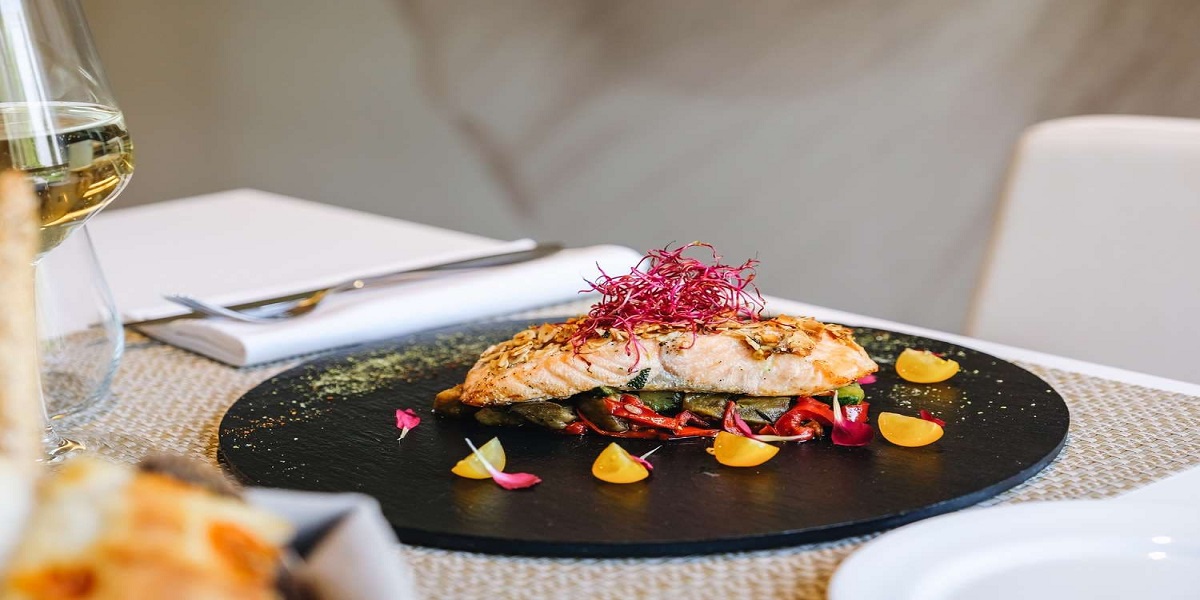 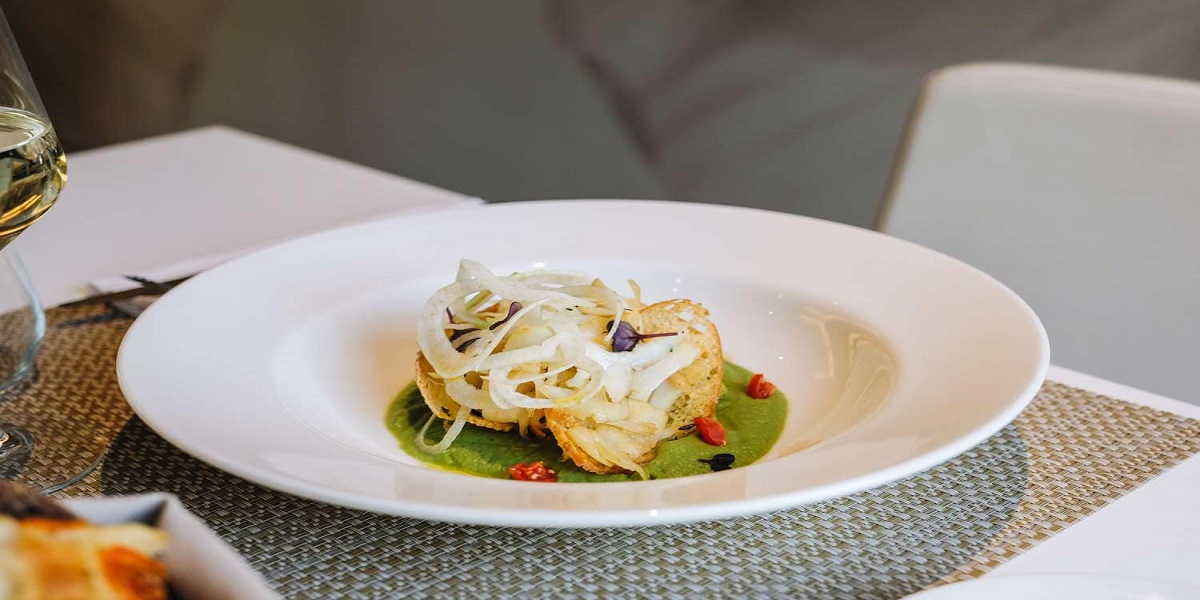 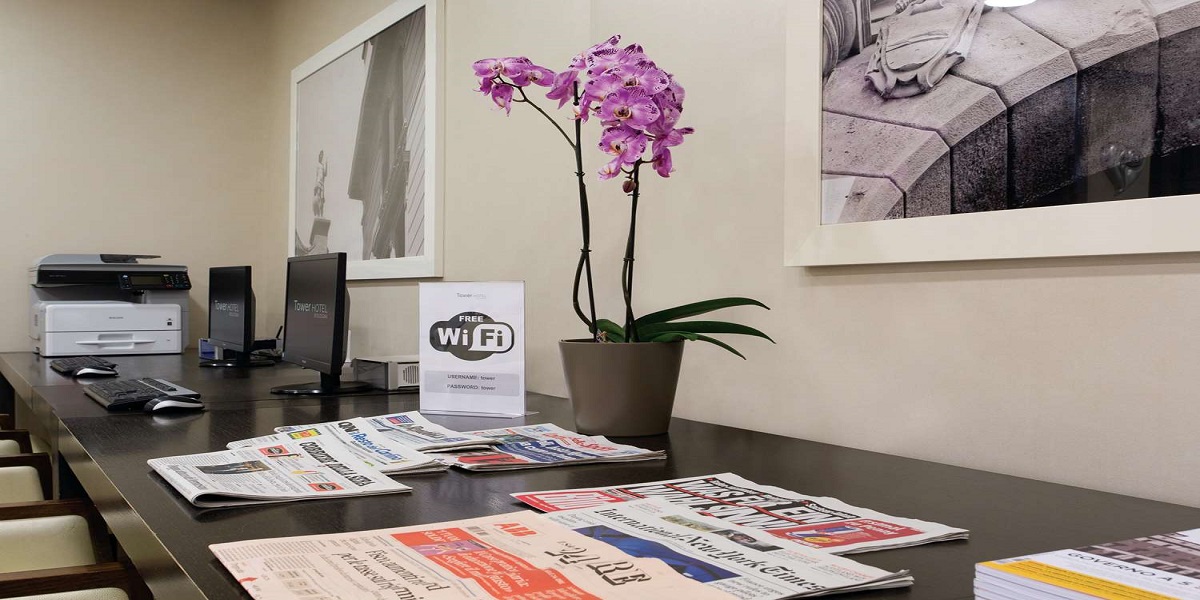 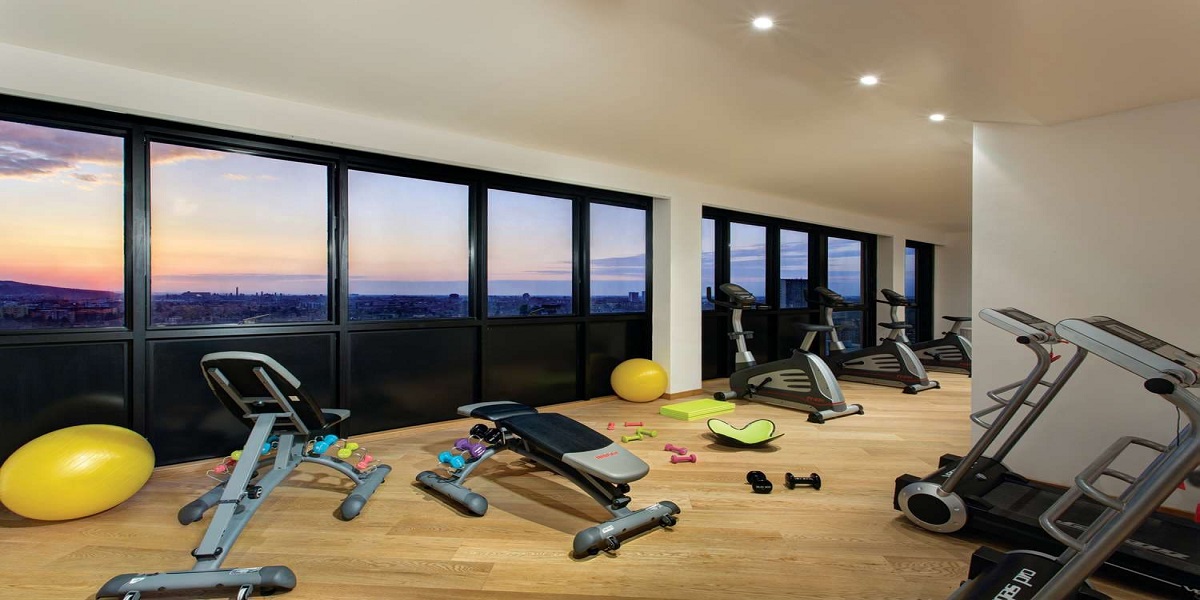 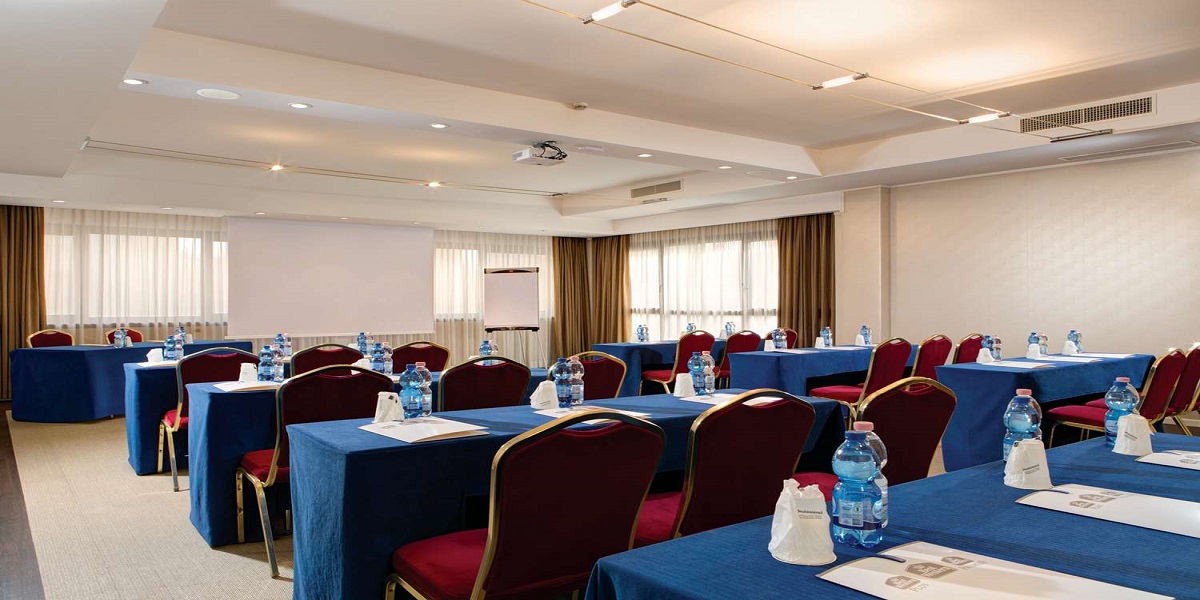 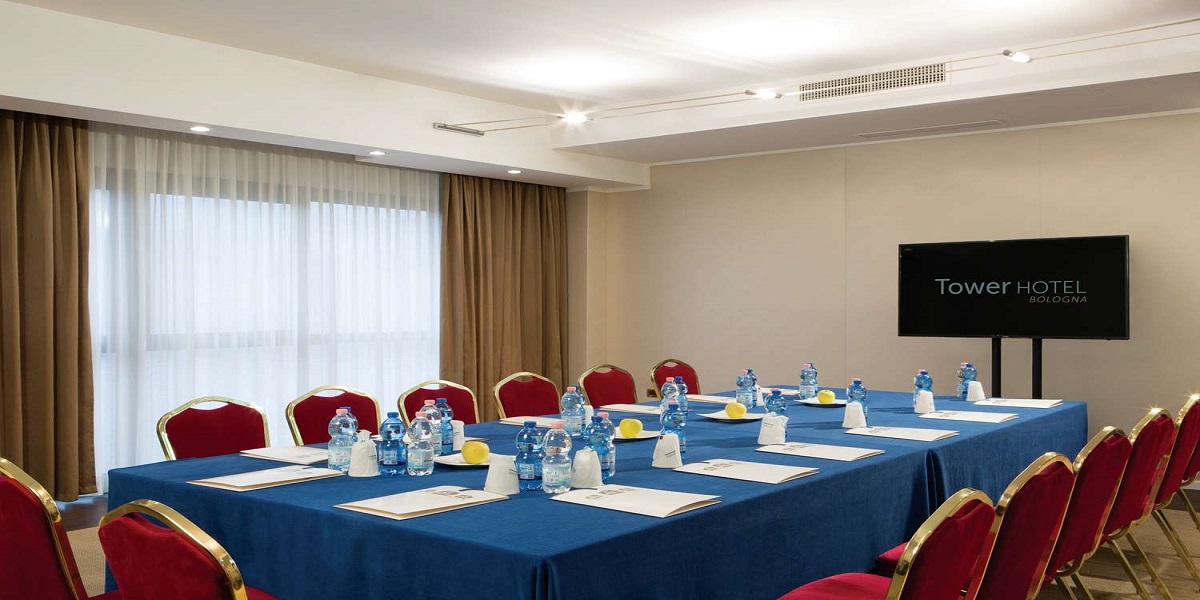 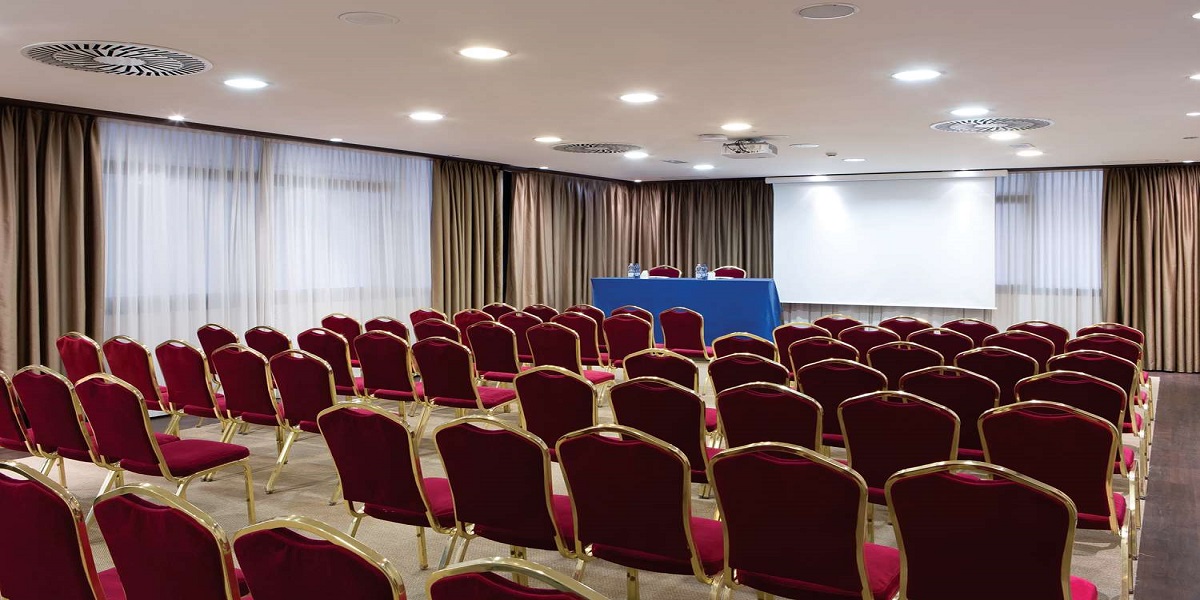 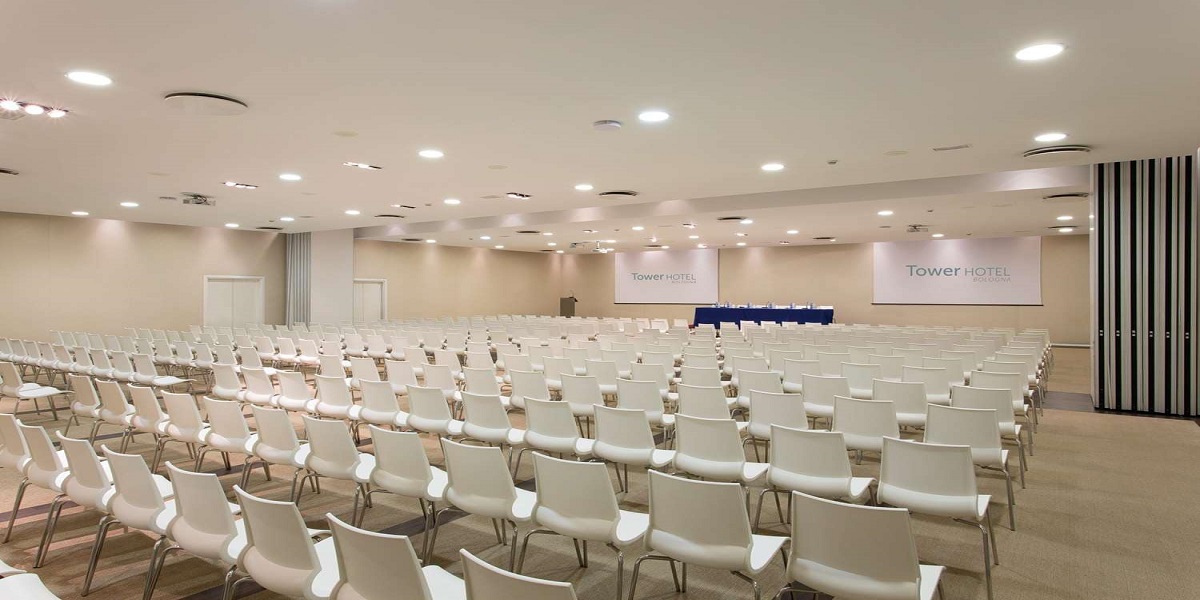 4* Best Western Plus Tower Hotel Bologna
When you're not out sightseeing, you'll be getting your beauty sleep in a standard double or twin guest room at either the Best Western Plus Tower Hotel Bologna which proudly boast a TripAdvisor Traveller's Choice Award for its fabulous facilities on offer, ideal location within easy reach of the city centre and well-appointed guest rooms. Speaking of which, each comes fully decked out with Wi-Fi access, housekeeping, air-con, and plenty more to ensure a restful retreat. In the morning, you'll enjoy a fresh breakfast to set you up for a busy day of city exploration. Enjoy!

Bologna, Italy
A city characterised by it's red-brick palazzis and awe-inspiring medieval architecture, Bologna's rustic charm is not to be underestimated. With today's deal you'll get to check out the beauty for yourself during your marvellous city stay. The city is perhaps best known for it's culinary superiority (no mean feat in Italy!), so no visit to Bologna would be complete without a large bowl of its namesake Bolognese. When you're not busy eating all the city has to offer, make sure to visit the stunning Piazza Maggiore before heading to the impressive Basilica di Santo Stefano for an atmospheric maze of churches and monuments.

About Best Western Plus Tower Hotel

This attractive hotel is centrally located just a few minutes from the pretty Old Town and just a short distance from many shopping and entertainment venues.

This attractive hotel is centrally located just a few minutes from the pretty Old Town and just a short distance from many shopping and entertainment venues.

A minibar is provided

Equipped with a direct dial telephone, a television with satellite/cable channels, a radio, a stereo system and WiFi, the rooms provide many ways for guests to stay connected and entertained

Dining facilities include a non-smoking restaurant, a dining room and a café

The reception desk is open round the clock

To ensure guests a comfortable and relaxing stay, the hotel provides various services and facilities, including a safe, a currency exchange service, room service, a conference room and a business centre

The hotel has wheelchair-accessible facilities and a lift