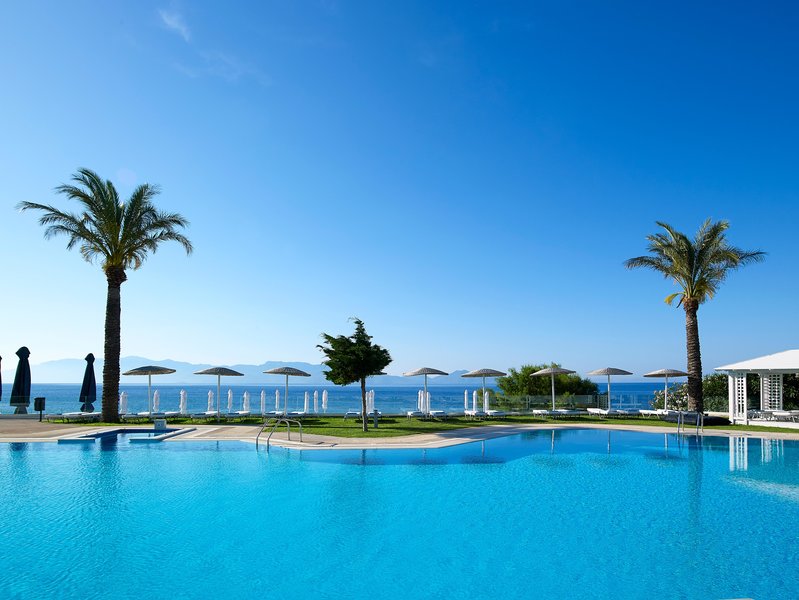 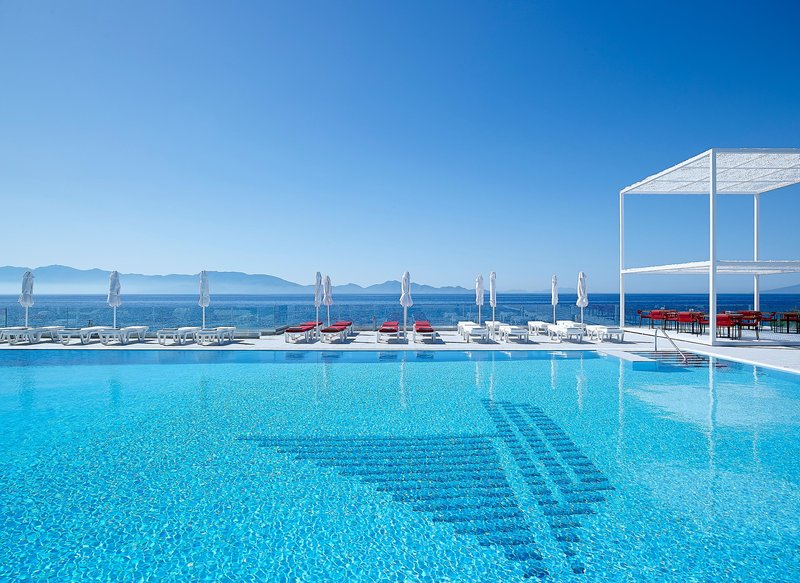 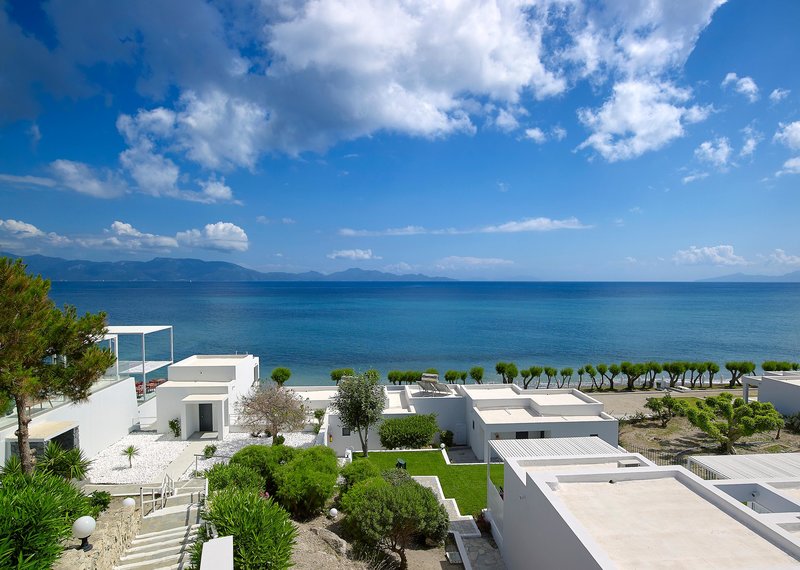 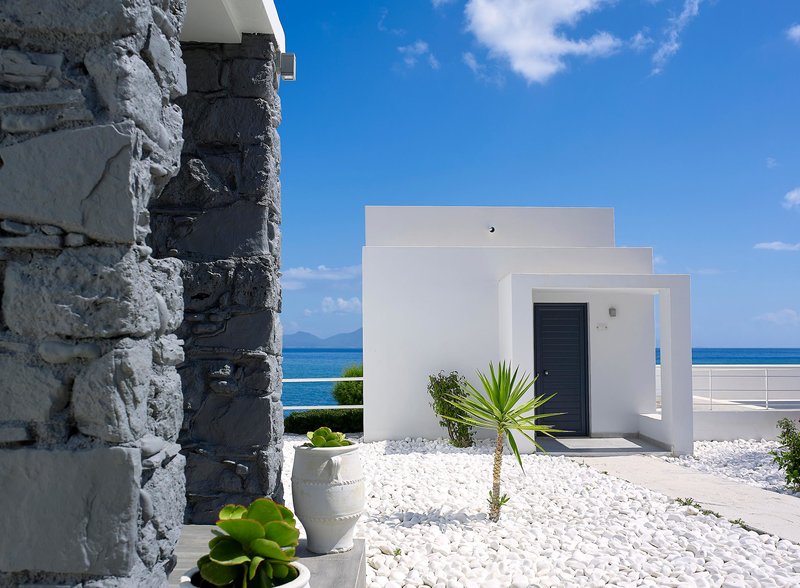 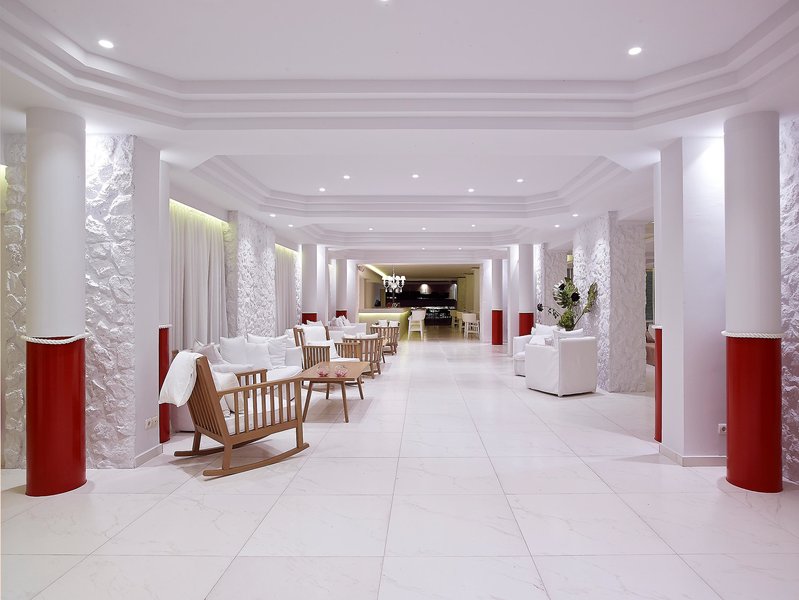 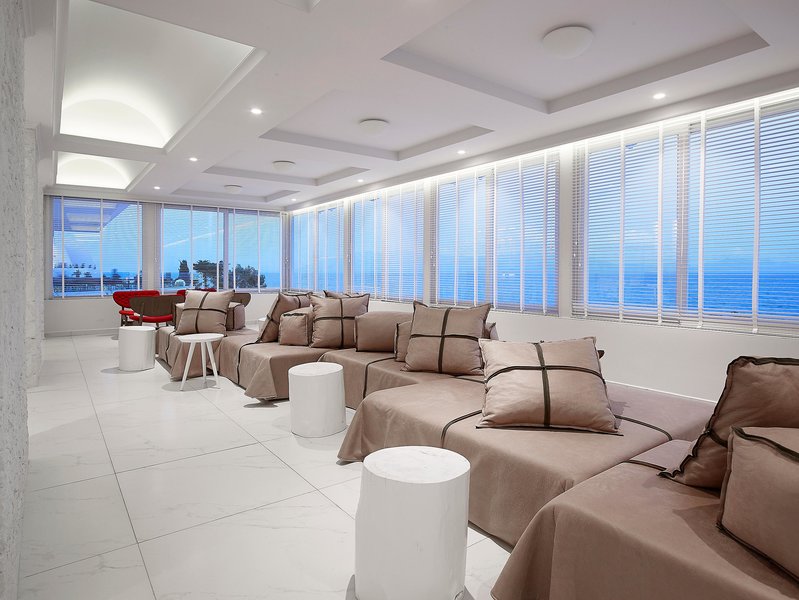 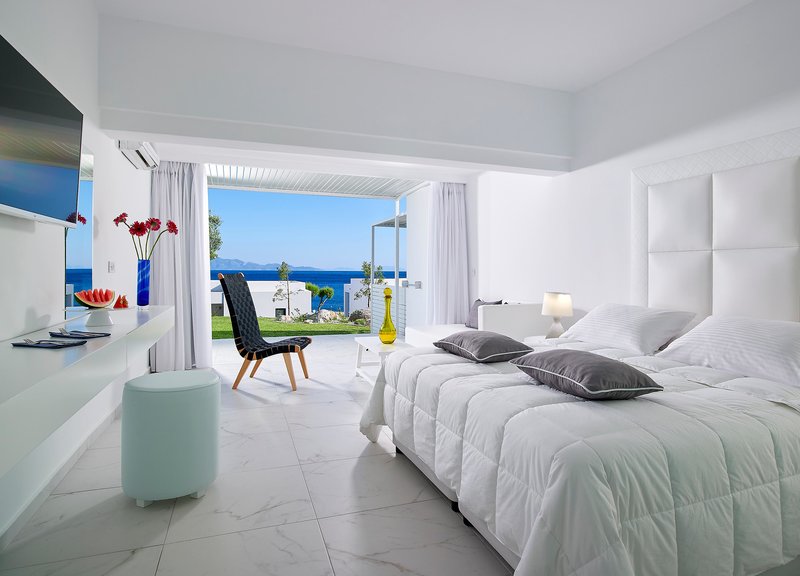 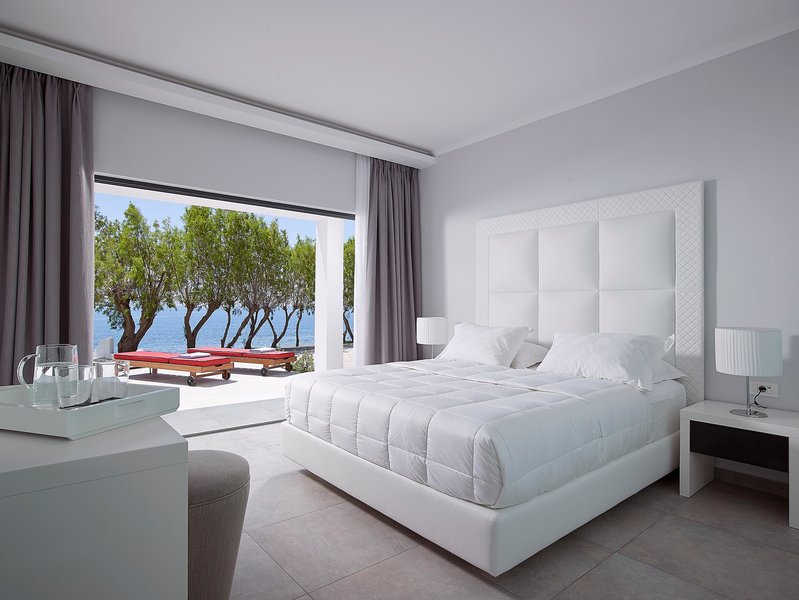 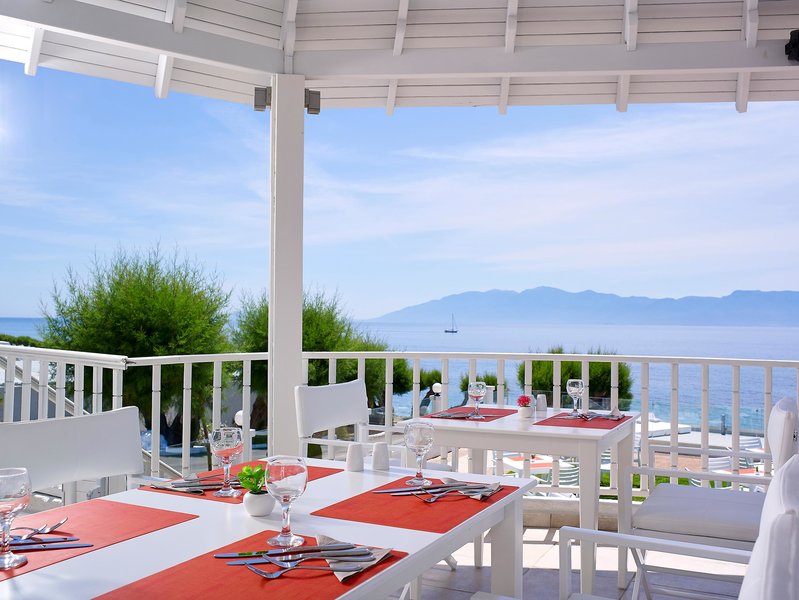 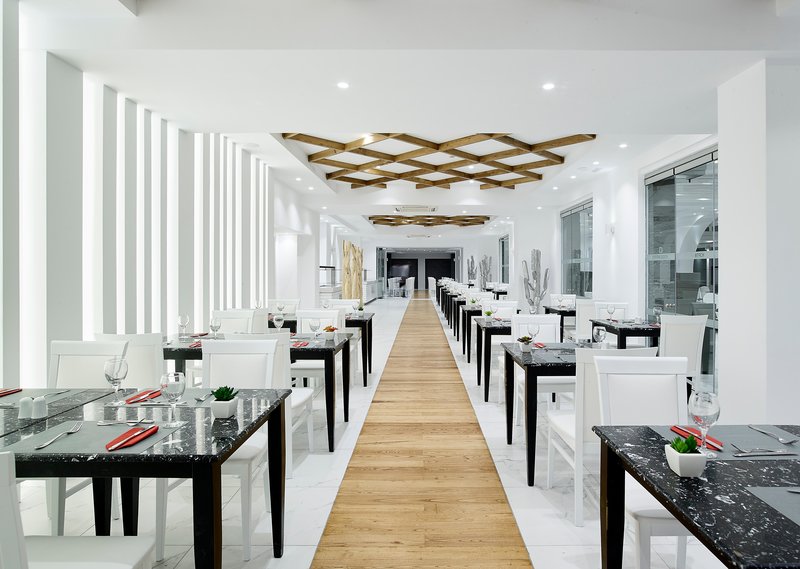 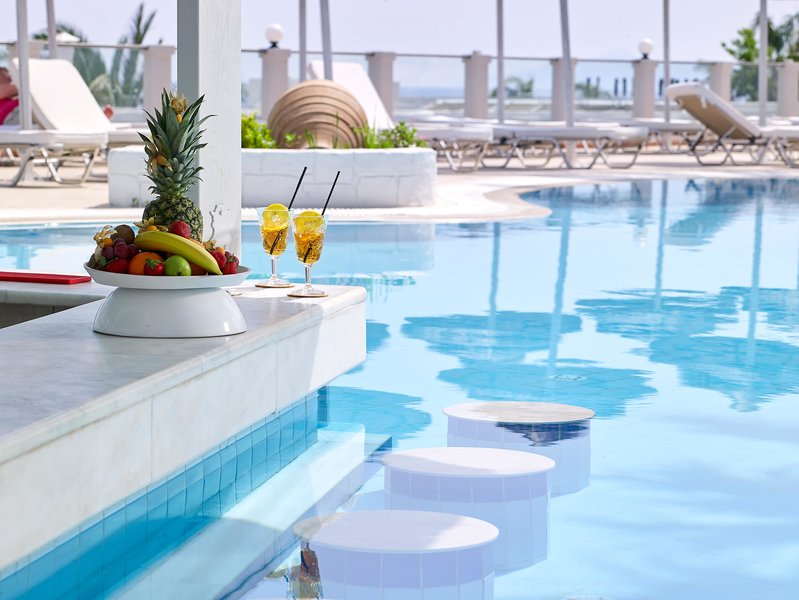 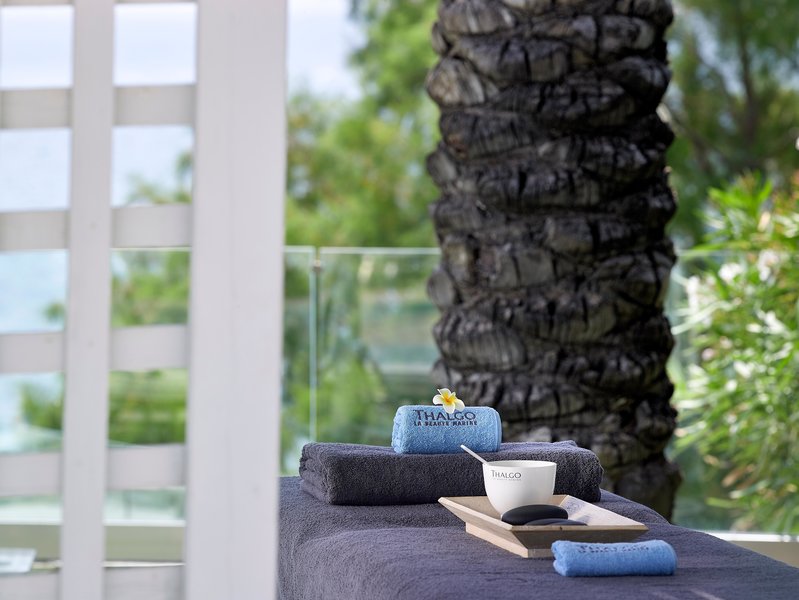 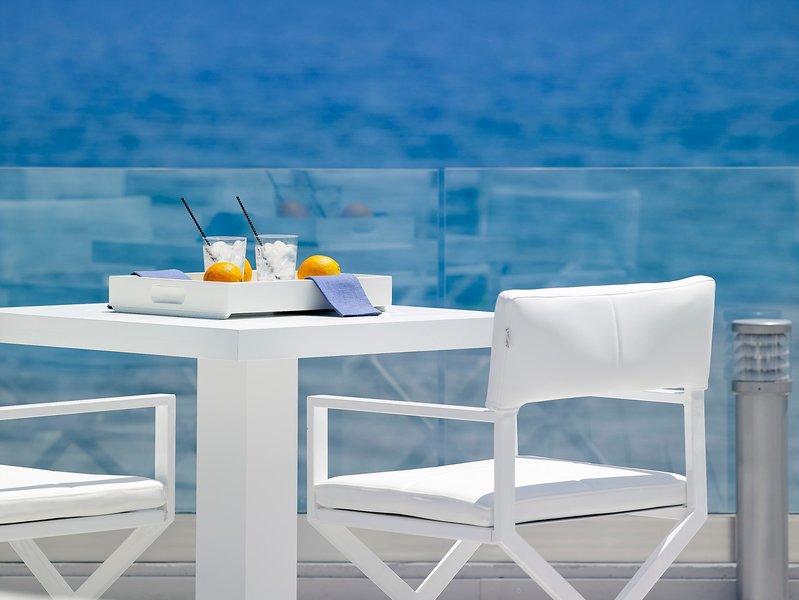 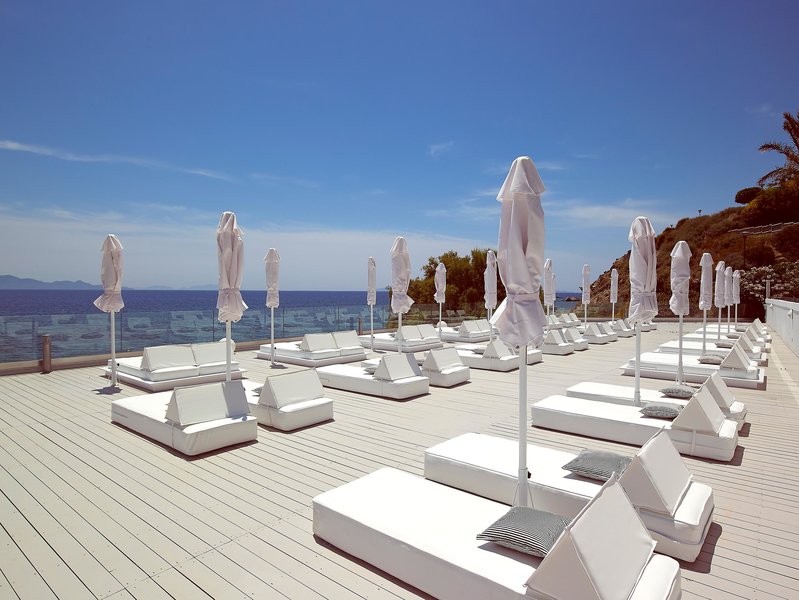 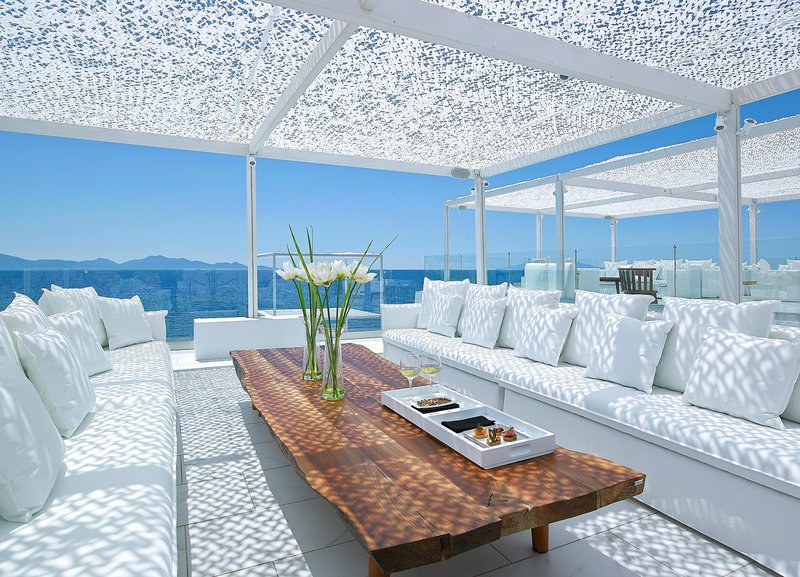 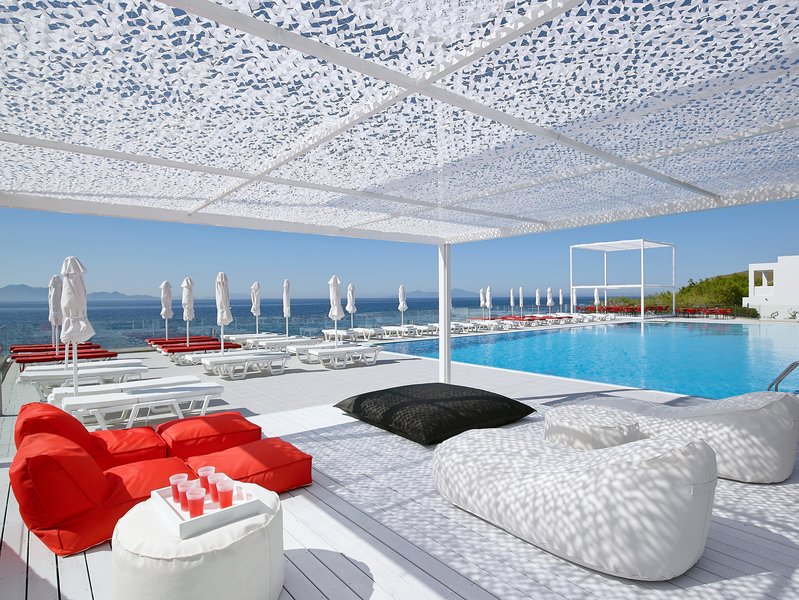 Kos, one of Greece’s Dodecanese islands, is known for its abundant sandy beaches. It’s also rich with Greek and Roman landmarks, particularly in and around Kos Town. This harbor town is dominated by the 15th-century Neratzia Castle. South of the castle are the Ancient Agora ruins, with a temple, shrine and columns. The 3rd-century Casa Romana villa has lavish mosaics.

Ideal for beach holidaymakers, this hotel is situated in a quiet area in Agios Fokas, near the sea.

Ideal for beach holidaymakers, this hotel is situated in a quiet area in Agios Fokas, near the sea.

There is also a desk and, for a fee, a safe

Guests will also find a refrigerator included among the standard features

A telephone, a flatscreen television with satellite channels and WiFi (no extra charge) provide all the essentials for a comfortable holiday

Bathrooms are stocked with a hairdryer, a vanity mirror and bathrobes for everyday use

The hotel was modernised in 2018

The hotel has a lift and features 256 non-smoking rooms

A TV room, a playroom, a theatre hall and a lounge are available