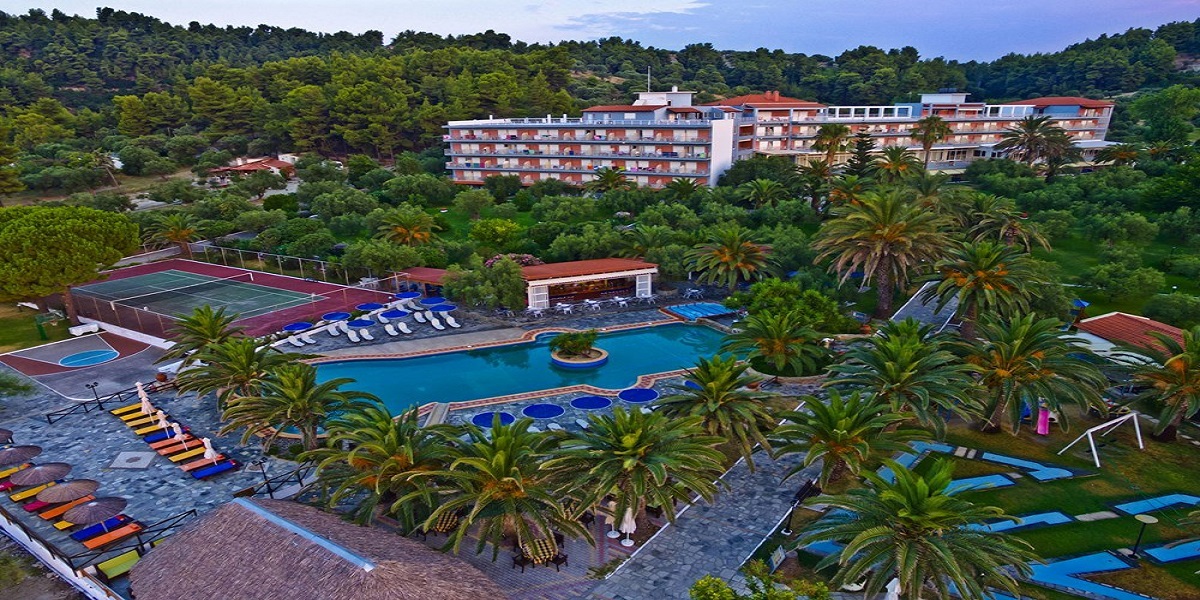 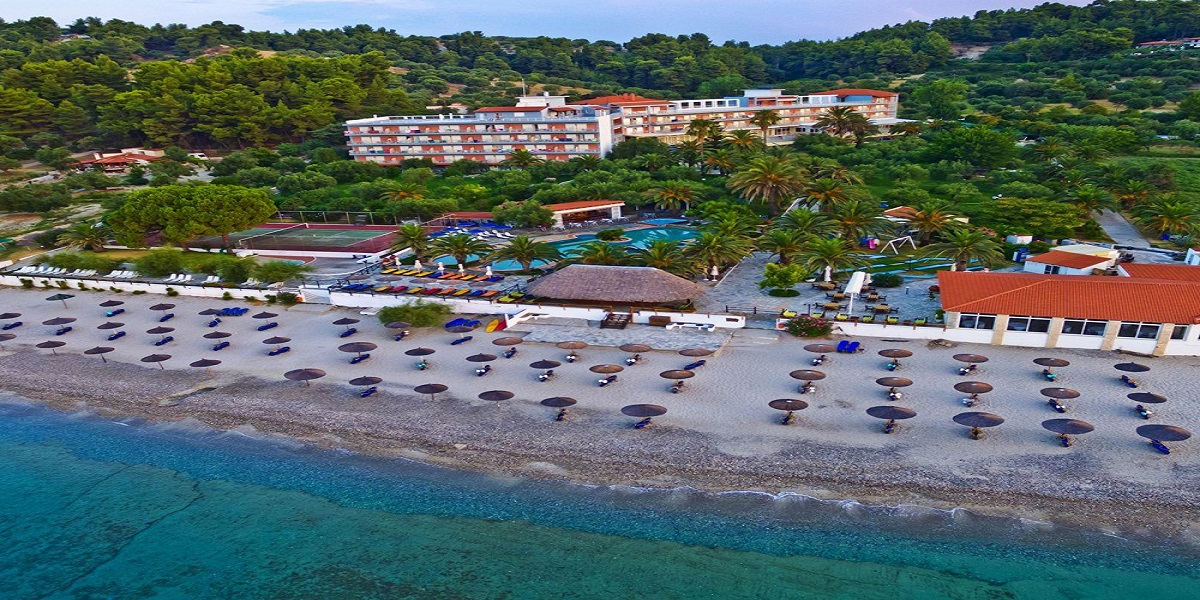 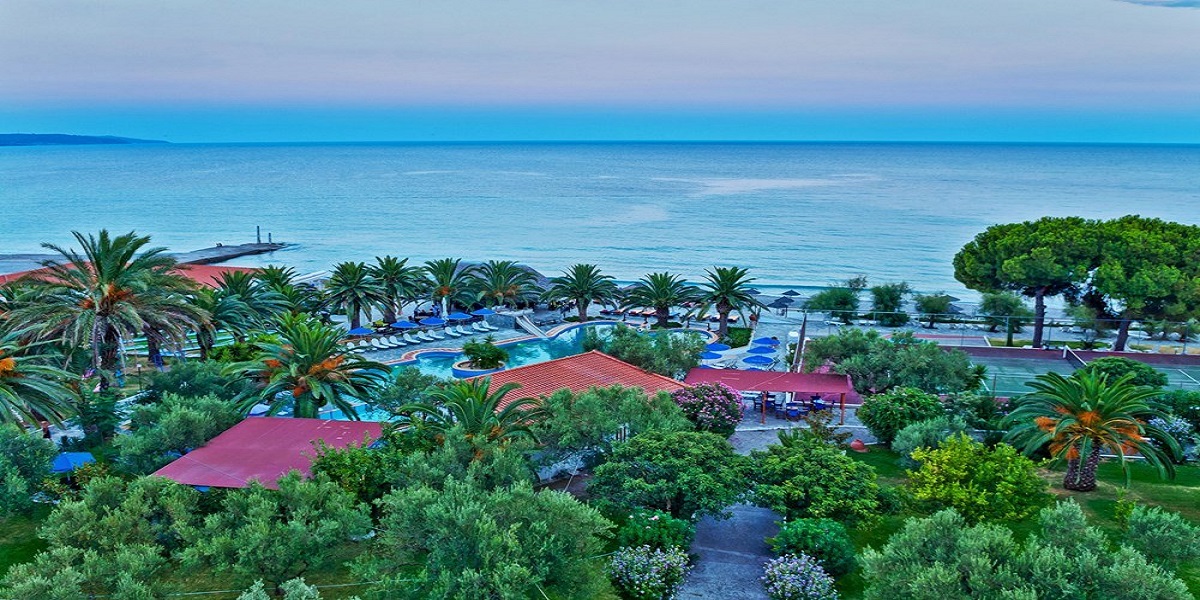 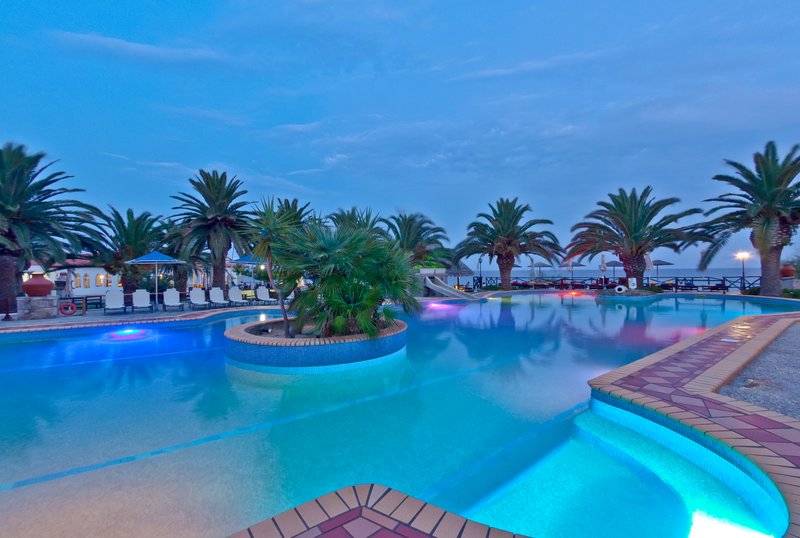 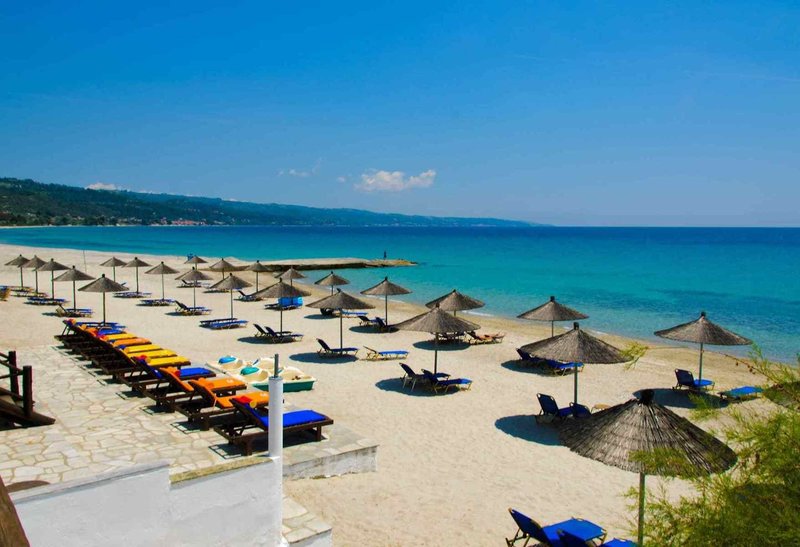 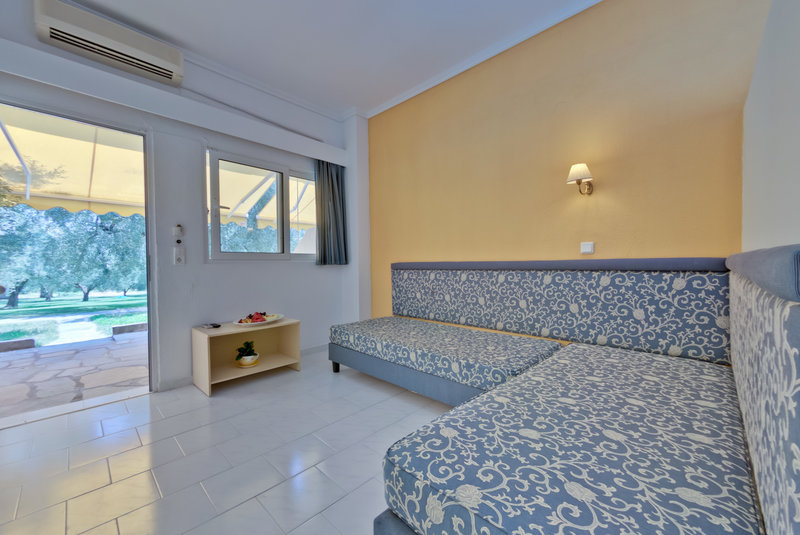 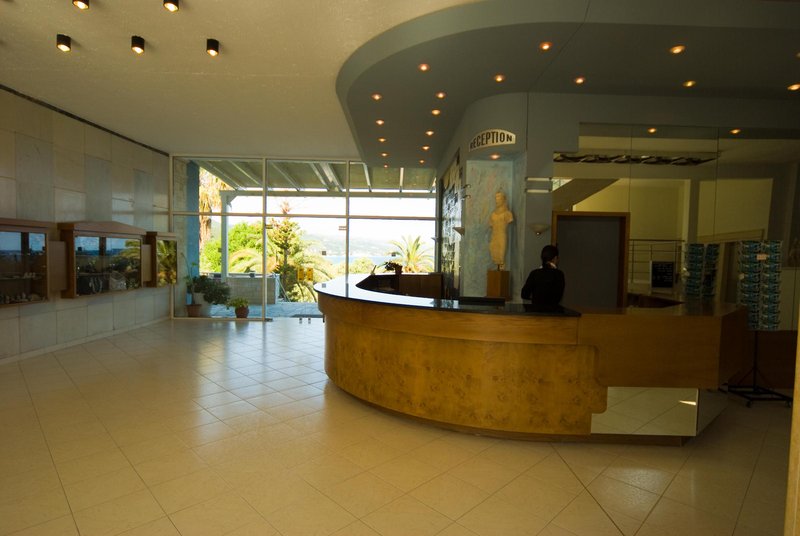 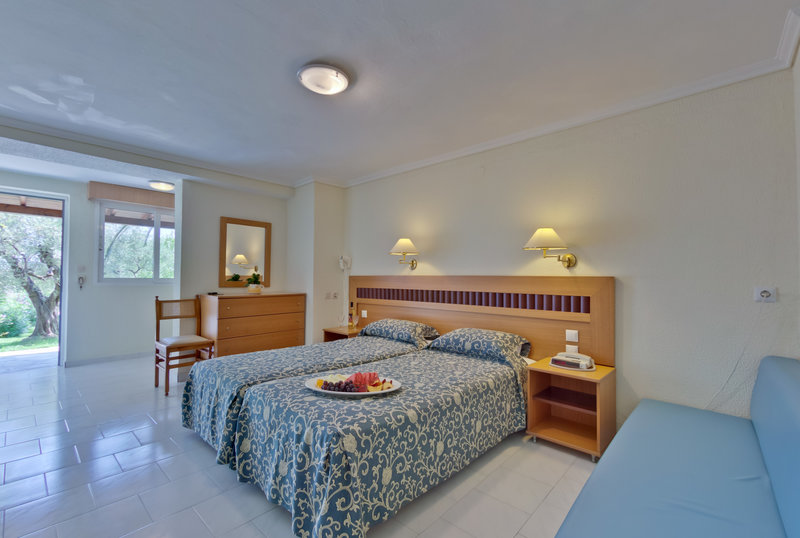 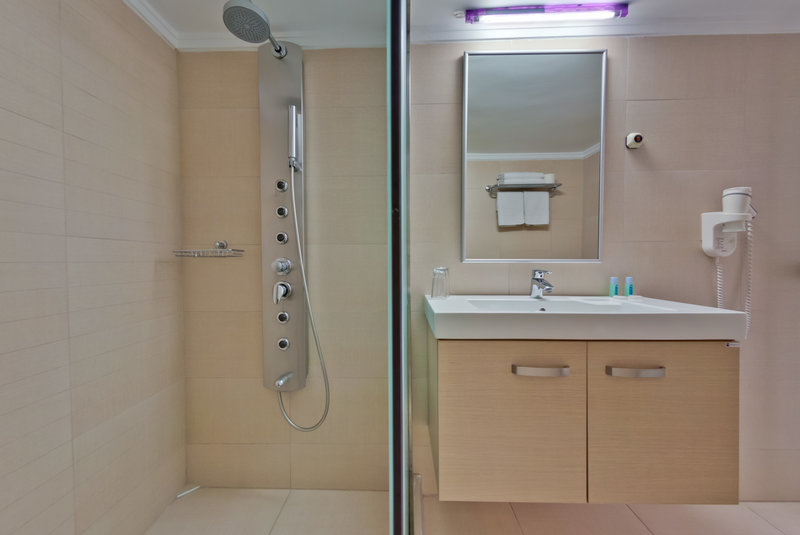 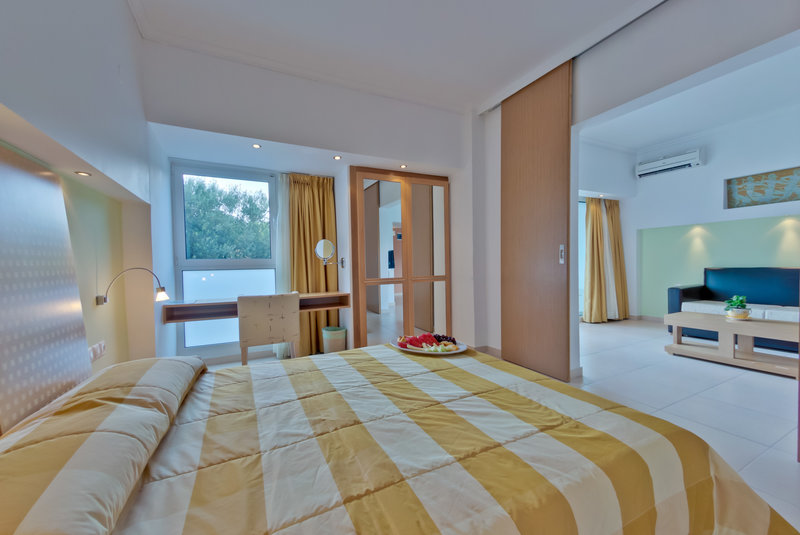 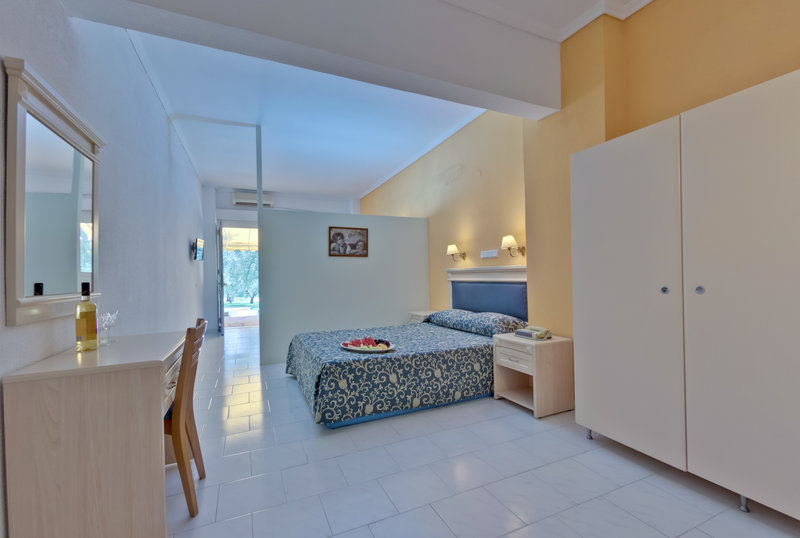 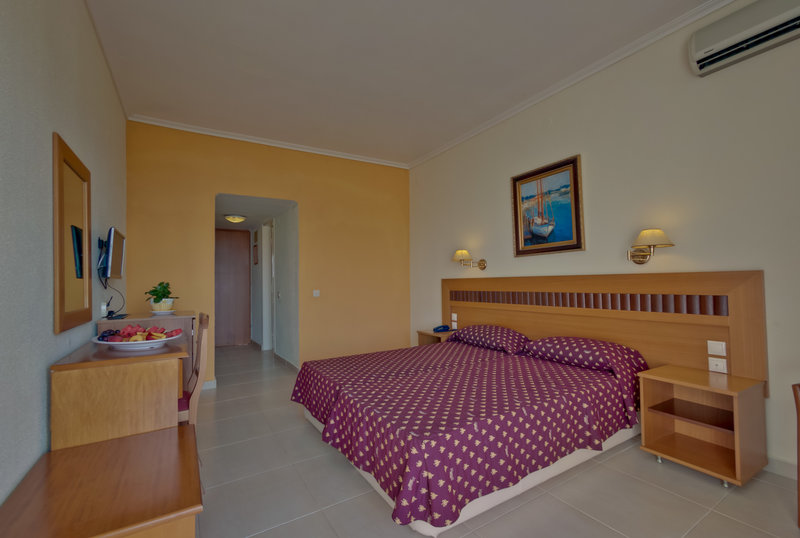 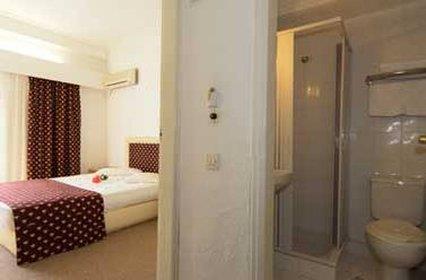 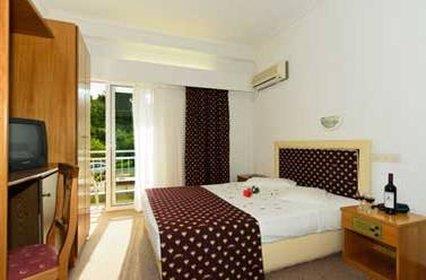 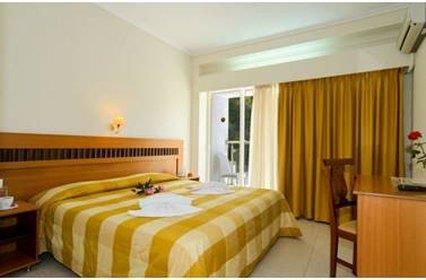 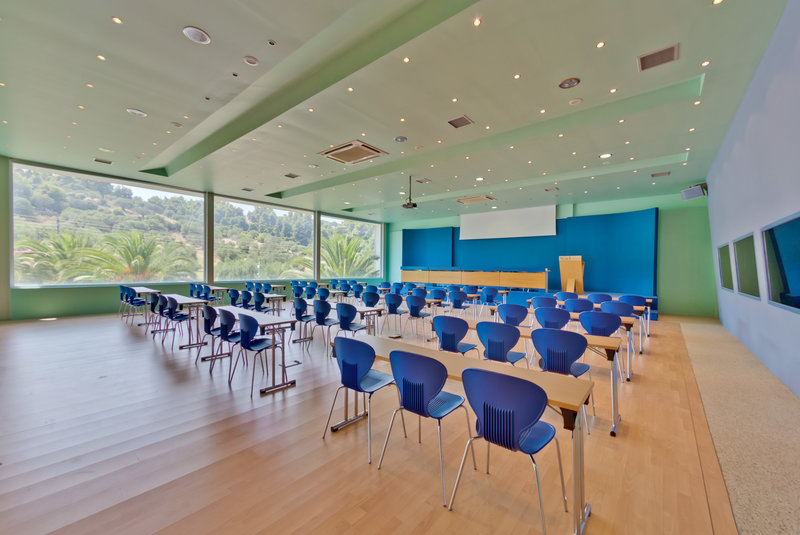 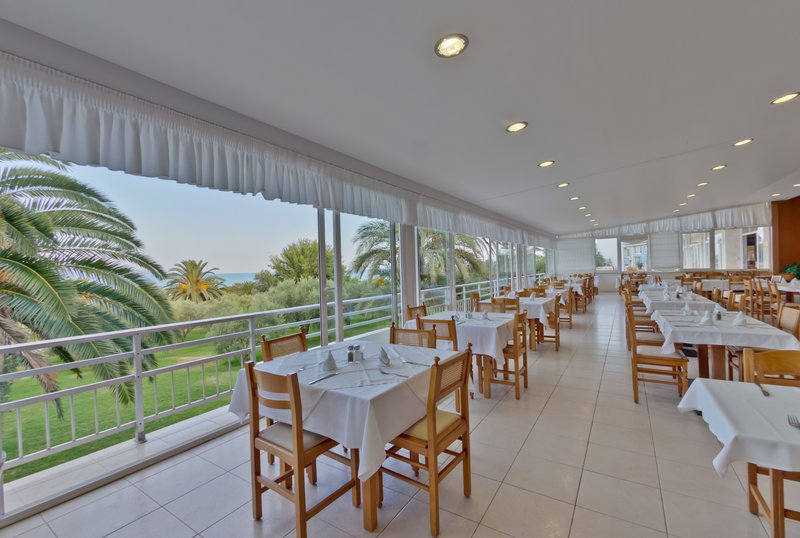 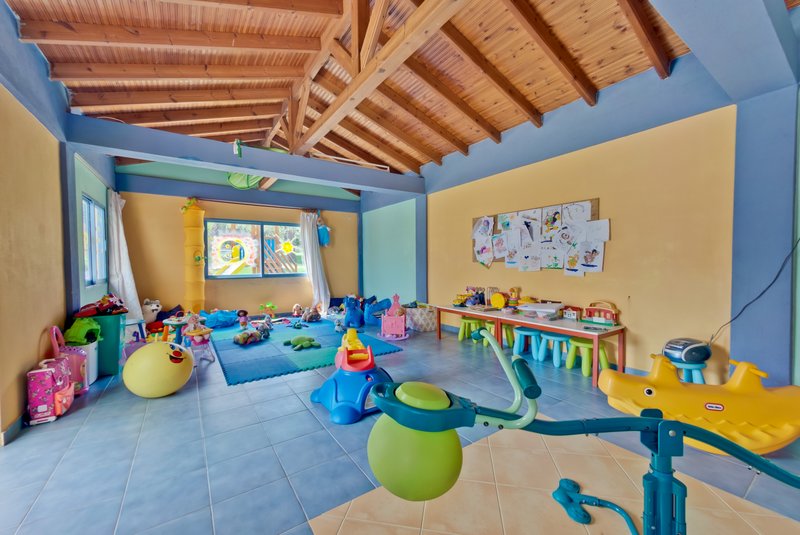 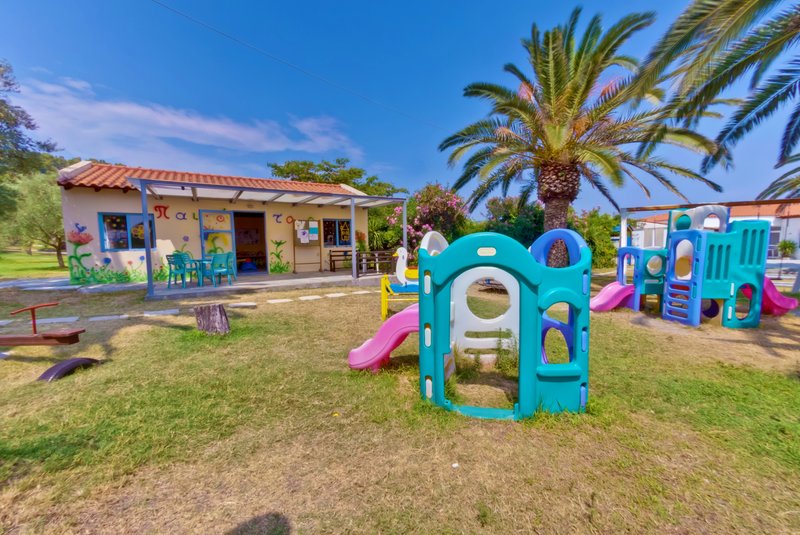 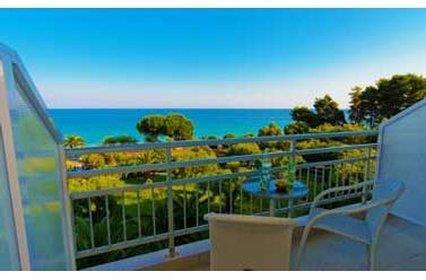 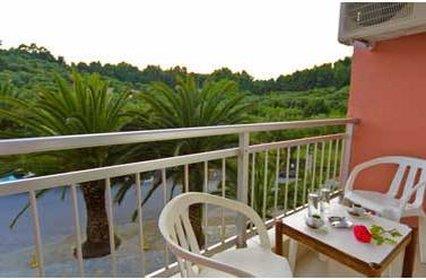 Halkidiki is a region in northern Greece known for its jutting peninsulas, which feature Mediterranean forests that give way to sandy beaches in sheltered bays. Kassandra, the westernmost peninsula, is the most developed, offering modern resorts and nightclubs. The region's notable archaeological sites include Stageira, Aristotle’s birthplace, and Olynthus, known for its well-preserved mosaic floors

Hotel Mendi is located in Kalandra, in the first peninsula of Chalkidiki. The modern complex offers rooms with direct views of the beach, a well-kept garden and a pool.

Accommodations consists of 163 air-conditioned rooms with balconies with view of the beach, as well as ground-floor rooms which enjoy direct access to the garden. Also featured are modern suites with living room and verandas with views of the garden.

International dishes are served at the Medni Tavern during lunchtime. In the evenings, Greek cuisine is proposed, accompanied by Greek wine and traditional music. At the hotel's garden-bar guests can enjoy the sea view along with a drink.

This hotel is located in Kalandra. The nearest airport is Thessaloniki (SKG).

This hotel is located in Kalandra. The nearest airport is Thessaloniki (SKG).

Rooms feature a kitchen and a bathroom, and air conditioning ensures just the right temperature

Guests can enjoy the sea view from a balcony or terrace

All rooms are carpeted and include a double bed

Separate bedrooms can be booked

A refrigerator, a mini fridge and a tea/coffee station are standard features

A telephone, a TV and WiFi (for a fee) provide all the essentials for a comfortable holiday

Dining facilities include a restaurant, a dining room and a bar

The hotel has a lift and features 163 rooms

The hotel provides a TV room, a childcare service, room service, an alarm call service, a laundry service and a conference room