Sicily: 3,5 Or 7 Nights At 4* Hotel Caesar Palace With All Inclusive & Flights 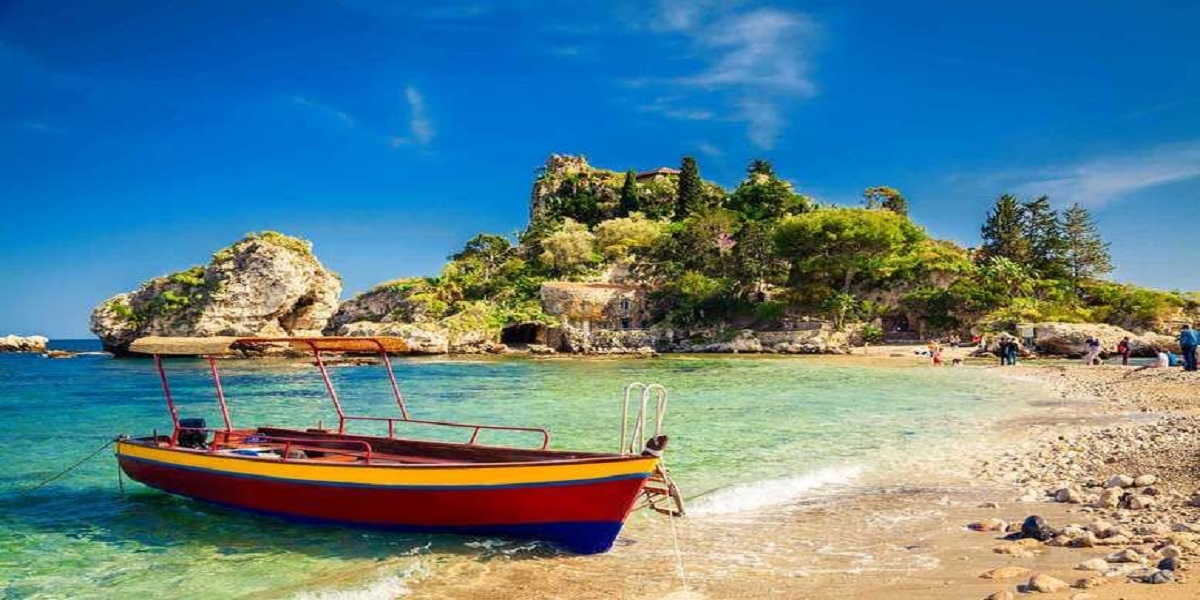 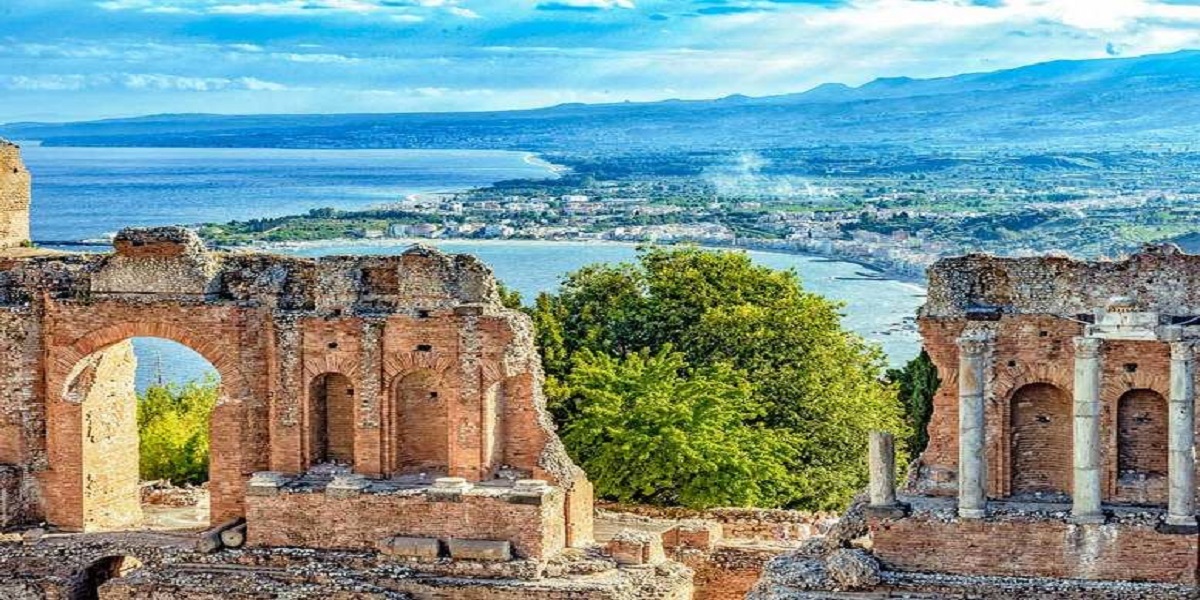 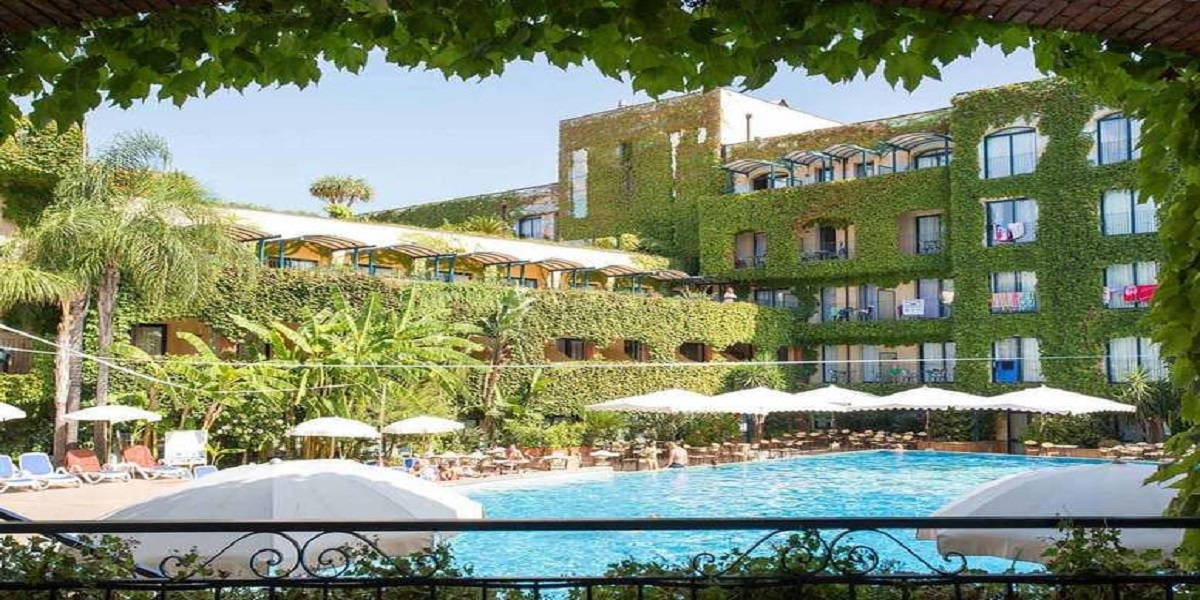 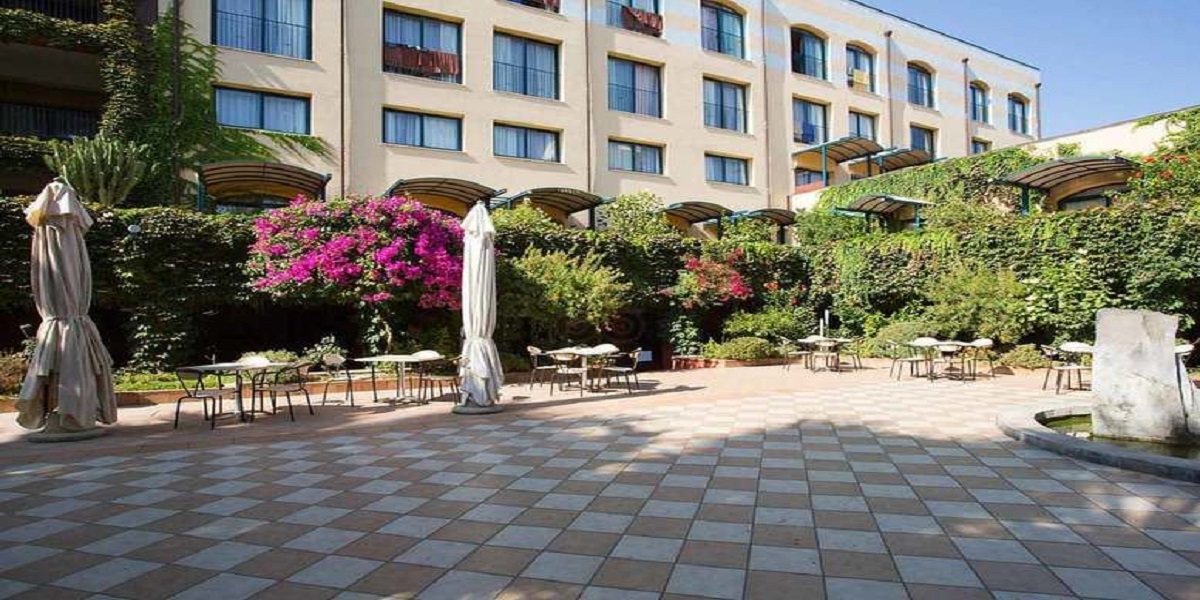 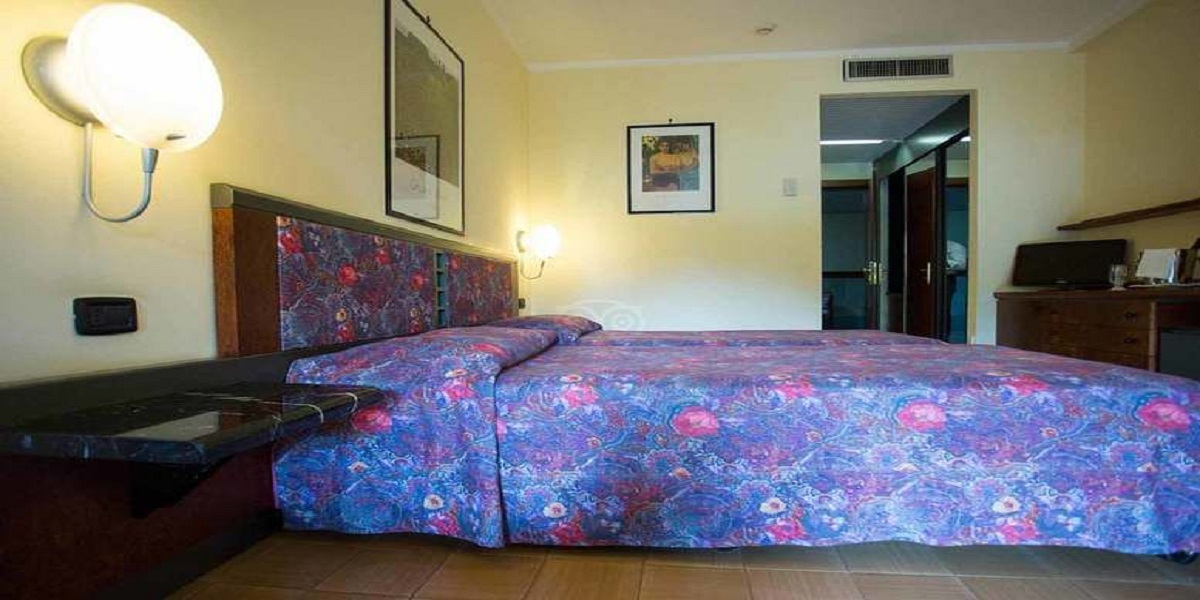 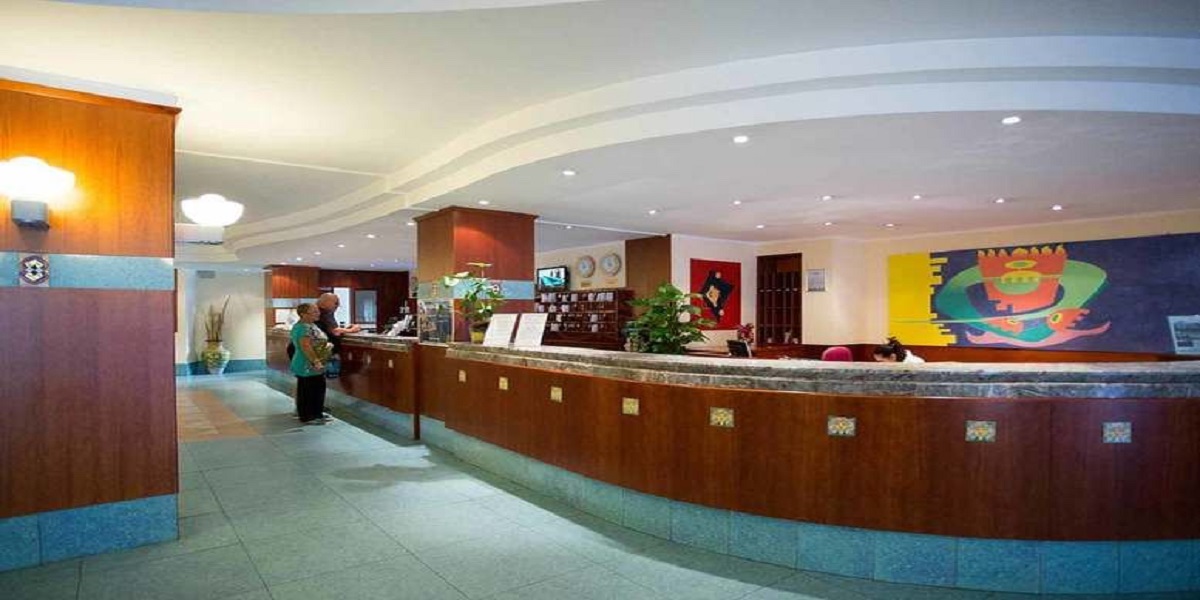 Separated from the European continent by the narrow Strait of Messina, La Trinacria, more commonly known as Sicily, is surrounded by the shimmering sapphire waters of the Ionian and Tyrrhenian seas. An exotic land speckled with both historical and natural landmarks, La Regione Siciliana is a pinpoint on the map for Mediterranean-flavoured breaks.

On the Sicilian land, the flavour of wild flowers and olive trees combines with the salty air of the Mediterranean breeze. The mountains and hills covered in endless vineyards and the sea that constantly changes its colours are matched in richness and diversity by the island’s historical attractions. On the north west coast lies Palermo, the capital city of Sicily and one of the most popular tourist destinations of the island, offering travellers an array of historic and cultural attractions such as the Palermo Cathedral or Teatro Massimo. The north east part of the island is dominated by Etna National Park and its central attraction, Mount Etna, displaying its destructive yet mesmerising power through more than 400 craters. No traveller should leave Sicily without a visit to the bustling local markets filled with a wide range of products, from clothing to traditional Sicilian food. The island has a Mediterranean climate with hot, dry summers, ten hours of sunshine per day and temperatures ranging from 25 to 30 °C. If the heat becomes unbearable, travellers may take a dip in the sea or relax with a cool drink under the shade of a parasol.

The hotel is situated in a quiet location near the main road, about 2 km from the Catania-Messina motorway, 100 m from the shopping centre and 1.5 km from the beach and the town centre. There is a bus stop outside of the hotel, a bus station about 1.5 km away and a train station about 4 km away. Catania-Fontanarossa Airport is situated at a distance of approximately 60 km from the hotel.

The hotel is situated in a quiet location near the main road, about 2 km from the Catania-Messina motorway, 100 m from the shopping centre and 1.5 km from the beach and the town centre. There is a bus stop outside of the hotel, a bus station about 1.5 km away and a train station about 4 km away. Catania-Fontanarossa Airport is situated at a distance of approximately 60 km from the hotel.

Additional features include a mini fridge and a tea/coffee station

Equipped with a direct dial telephone, a television with satellite/cable channels and WiFi, the rooms provide many ways for guests to stay connected and entertained

A hairdryer and bathrobes are available in the bathrooms, which are equipped with a shower and a bathtub

Various dining options are available, including a non-smoking restaurant, a dining room, a breakfast room and a bar

Catering options include bed and breakfast, half board, full board and all-inclusive

Among the advantages of an all-inclusive stay are various offers, including a selection of alcoholic and non-alcoholic beverages

For breakfast, lunch and dinner, guests serve themseves at the buffet or choose their preferred fare from the menu (for lunch)

Amenities include a safe and a currency exchange service

4 lifts and wheelchair-accessible facilities are available

Additional facilities include a playroom

Further services and facilities include a babysitting service, a childcare service, medical assistance, room service (for a fee), a laundry service and a hotel shuttle bus