All Inclusive Marrakesh Week With Flights 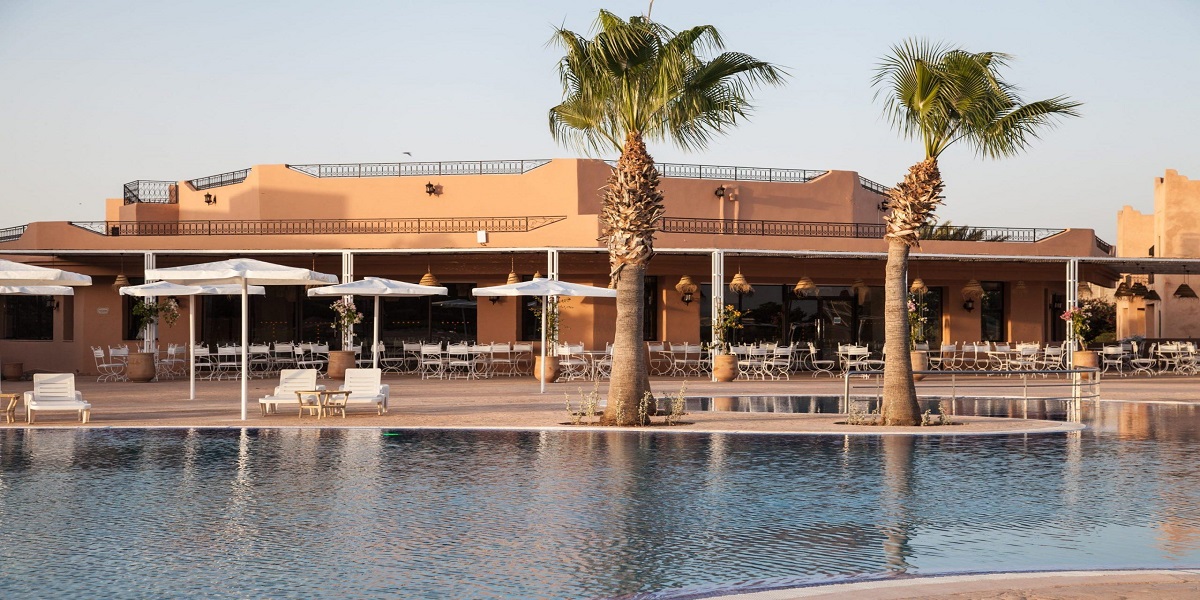 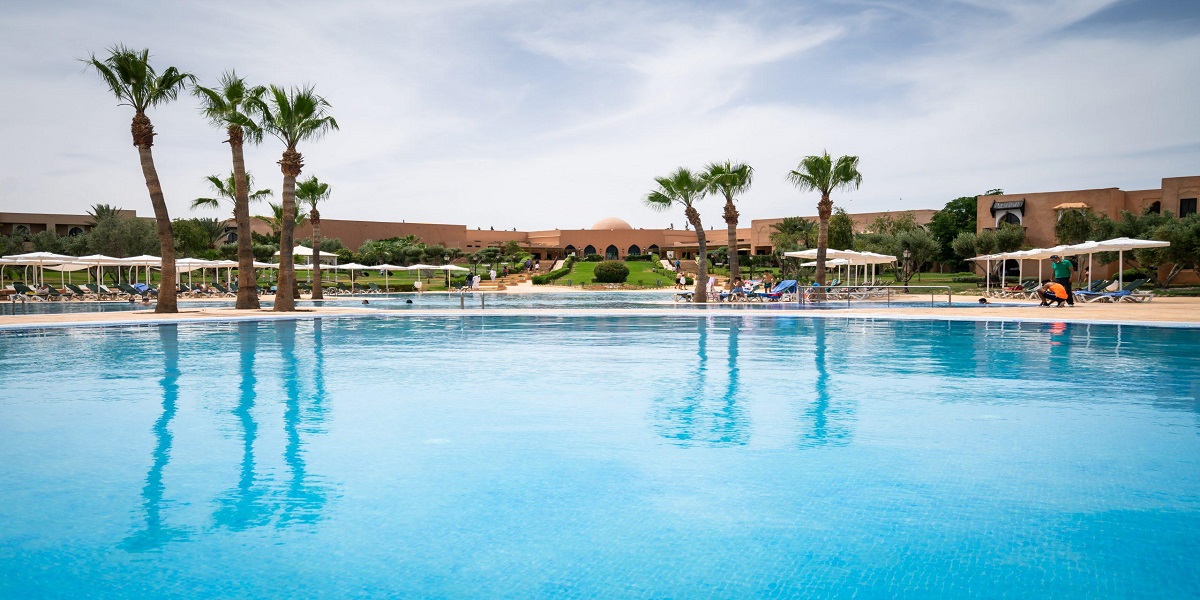 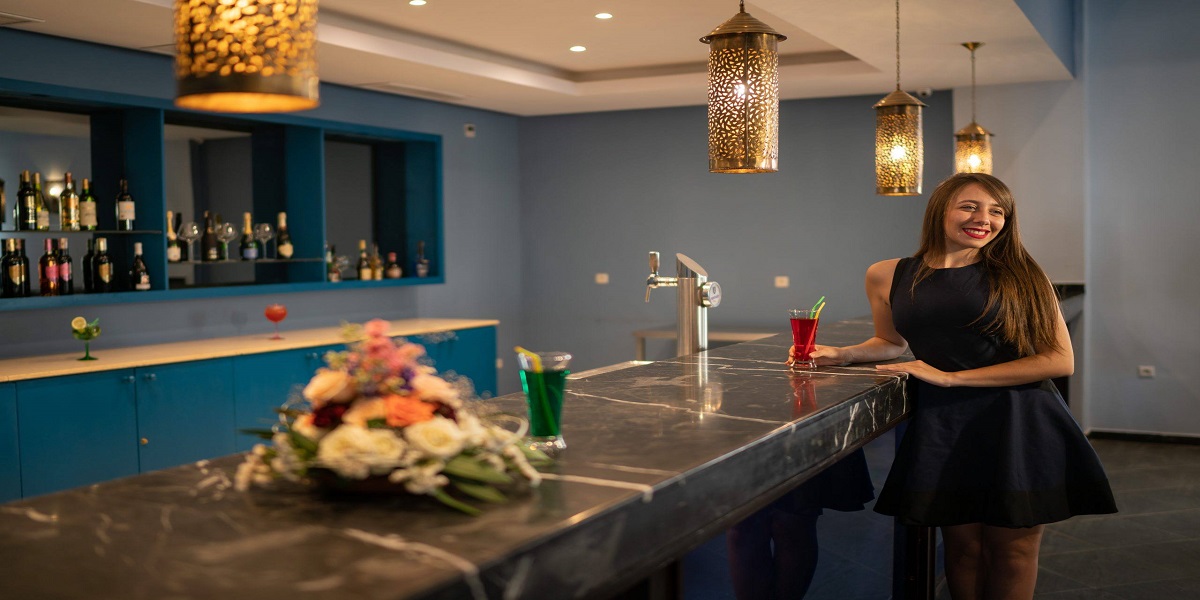 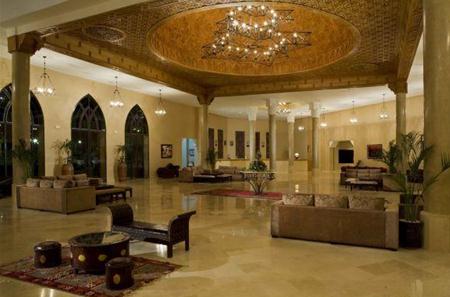 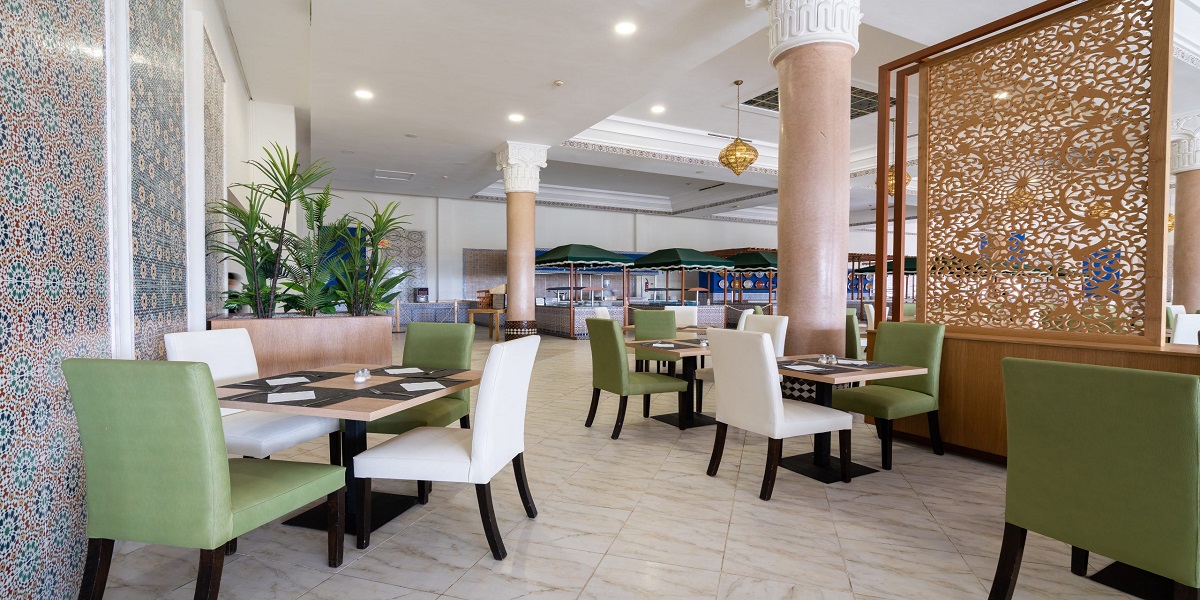 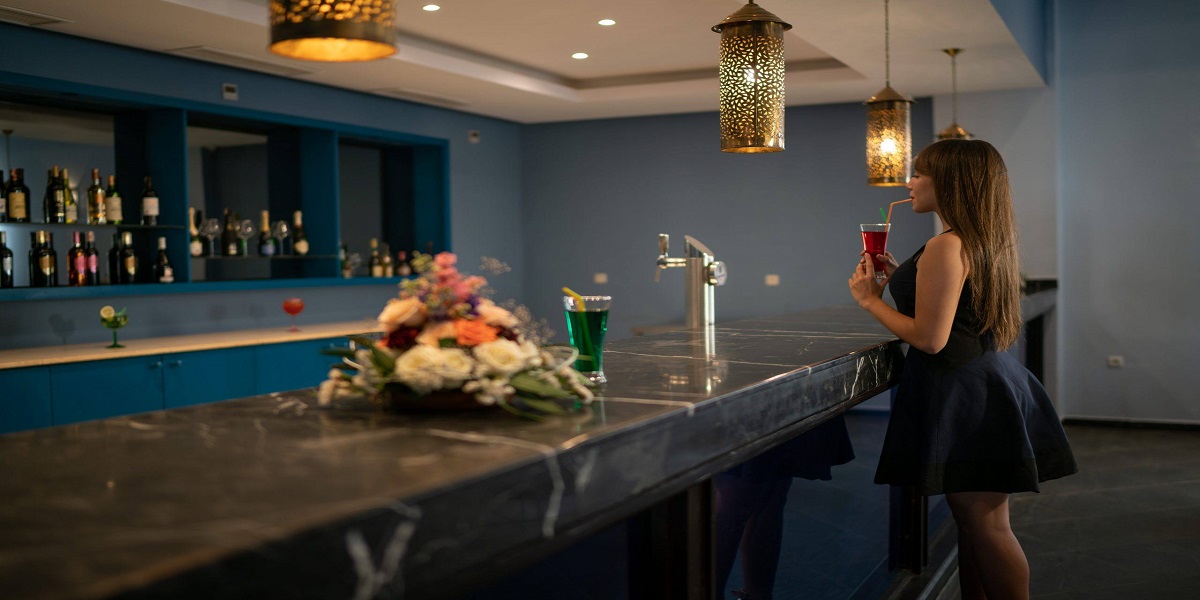 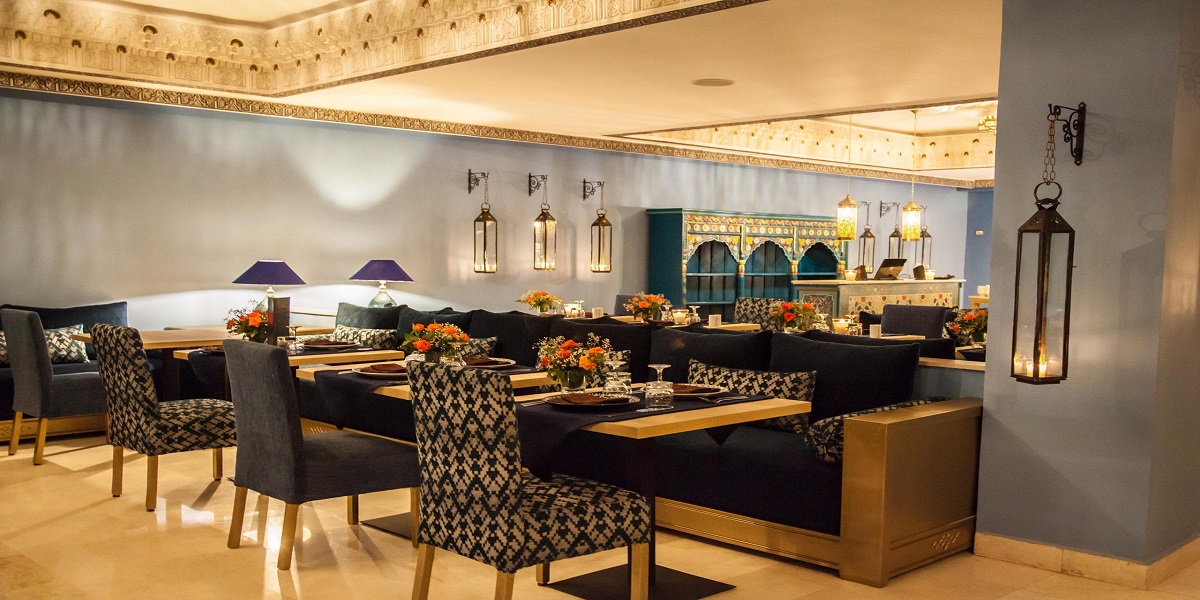 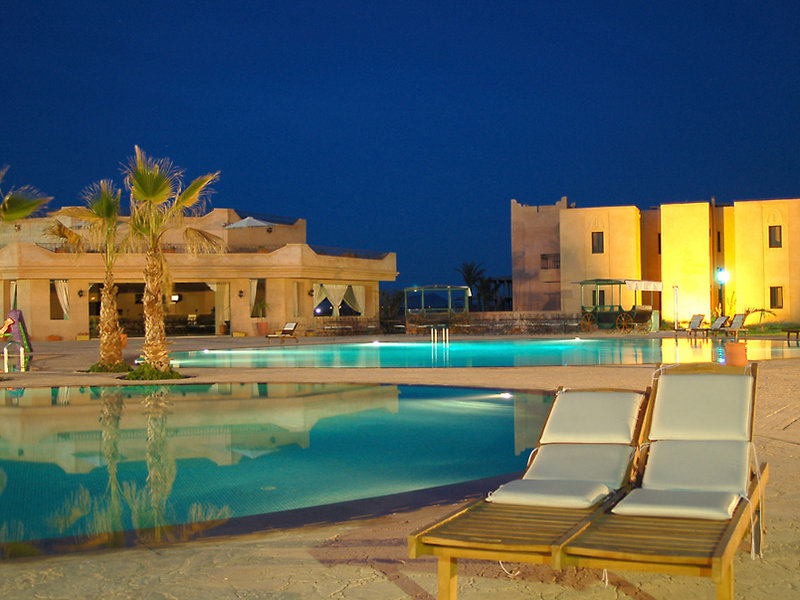 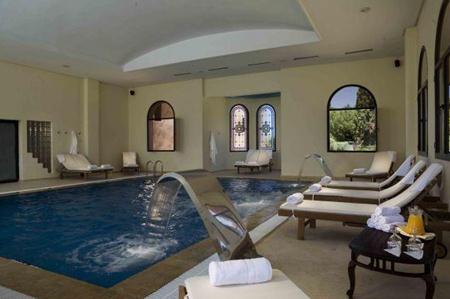 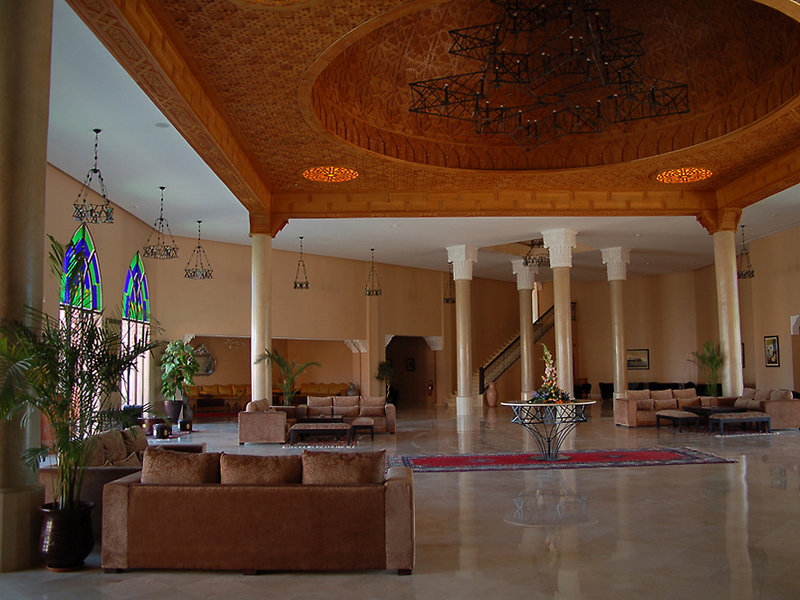 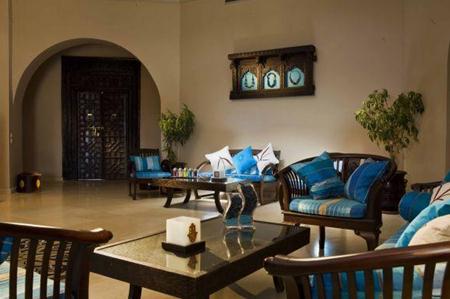 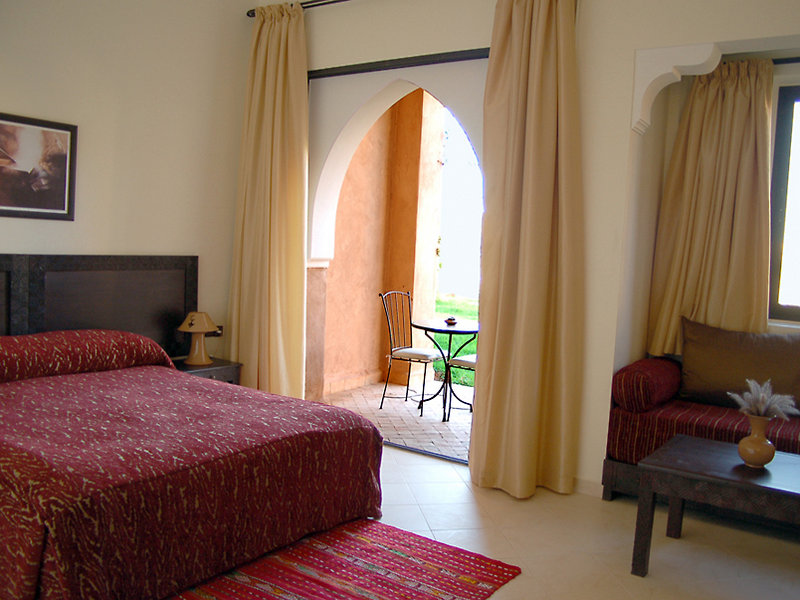 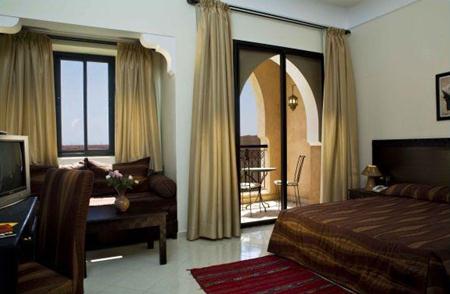 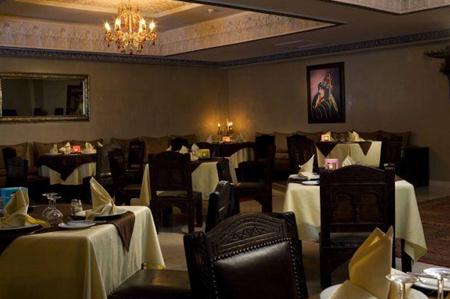 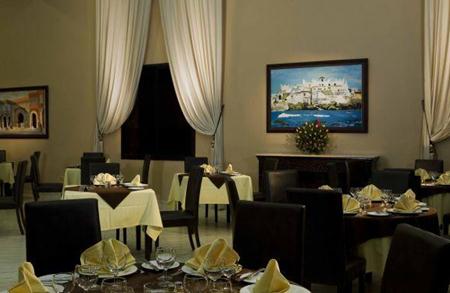 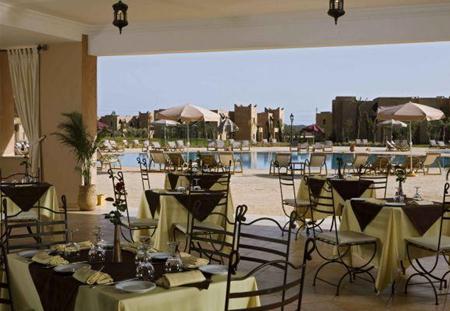 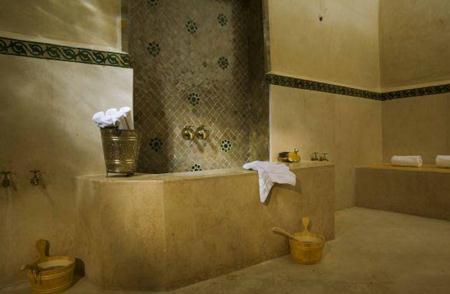 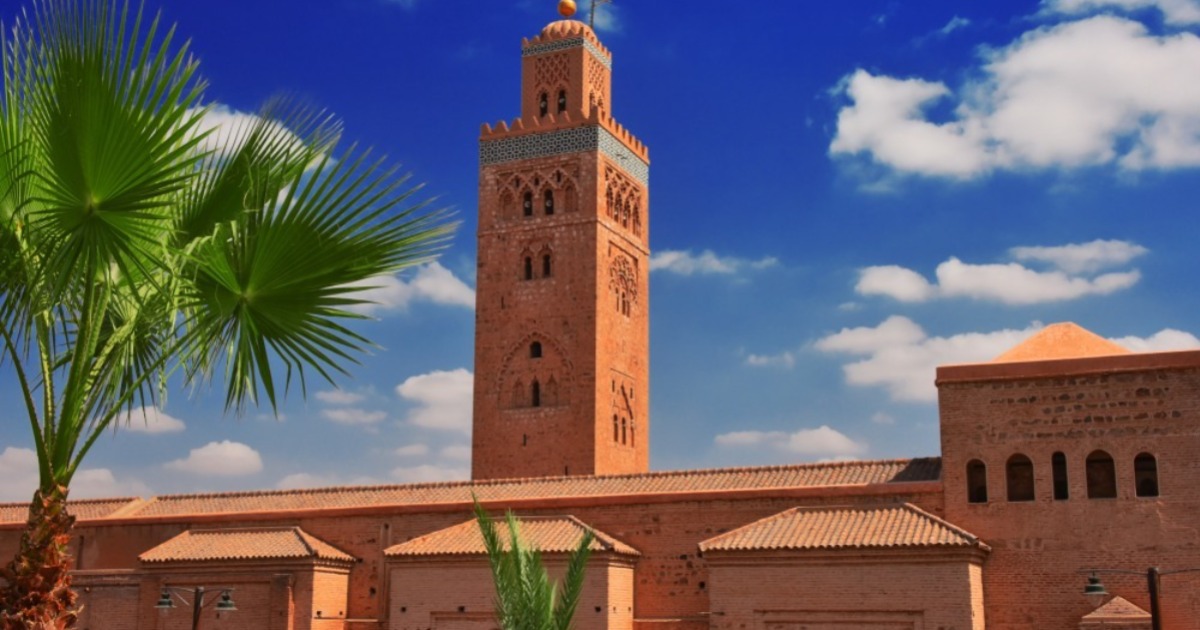 Marrakesh, a former imperial city in western Morocco, is a major economic center and home to mosques, palaces and gardens. The medina is a densely packed, walled medieval city dating to the Berber Empire, with mazelike alleys where thriving souks (marketplaces) sell traditional textiles, pottery and jewelry. A symbol of the city, and visible for miles, is the Moorish minaret of 12th-century Koutoubia Mosque

The spacious rooms at Marrakech Ryads Parc & SPA have modern Moroccan decoration and include an private bathroom. Each room is air-conditioned and features a terrace or balcony.

Breakfast is offered daily, and for other meals there is a choice of 2 restaurants with international or Moroccan cuisine. Guests can also enjoy a mint tea in the lounge bar or a cocktail in the hotel’s main bar.

After a game of basketball or volleyball, guests can relax on a sun bed by the pool, while the children can take part in kids’ activities. A nightclub is also available on site.

This hotel is located close to a lush palm grove in the city of Marrakech, just a few minutes away from the city. Manara Airport is about 20 km away.

This hotel is located close to a lush palm grove in the city of Marrakech, just a few minutes away from the city. Manara Airport is about 20 km away.

A living area, a kitchen and a bathroom also provide plenty of comfort and convenience

The rooms have a double bed and a sofa bed

There is also a minibar and, for a fee, a safe

Internet access, a telephone and a television with satellite/cable channels are provided as well

The hotel offers a selection of alcoholic and non-alcoholic beverages

259 rooms are available to guests at this hotel, which includes a reception desk

Guests can store valuables in the safe

Additional facilities include a TV room

Further services and facilities include a babysitting service, a childcare service, an alarm call service, a laundry service and a hairdresser