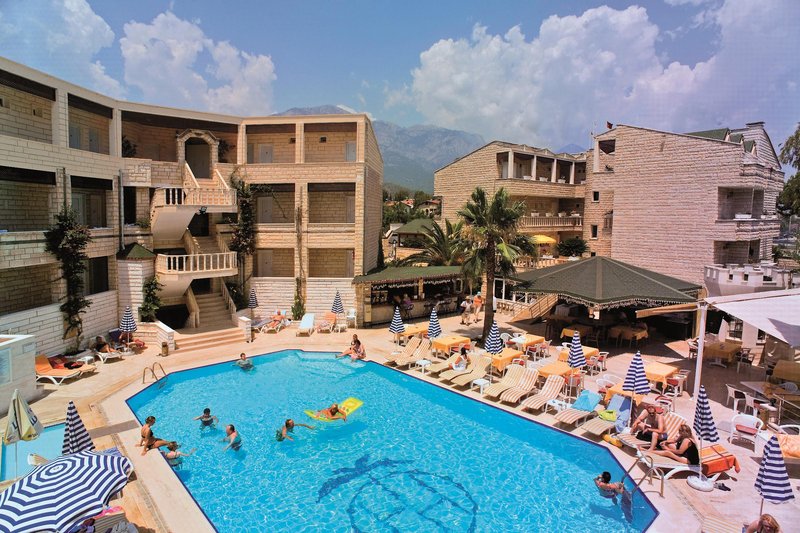 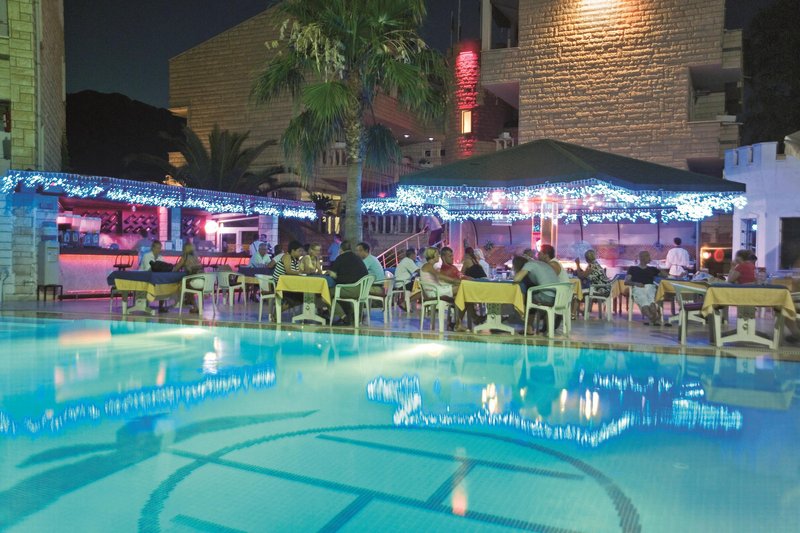 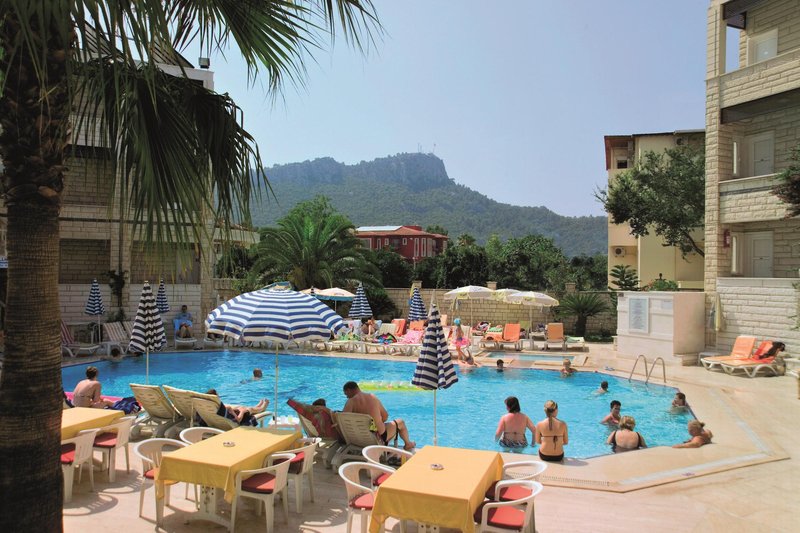 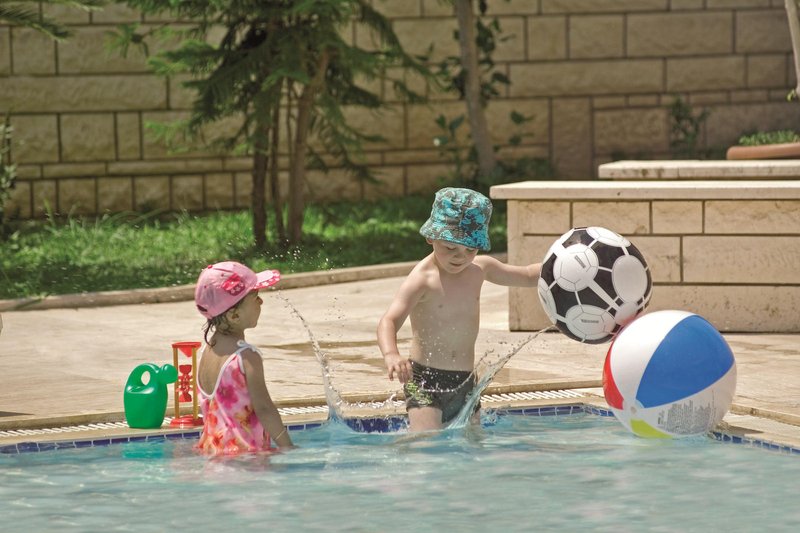 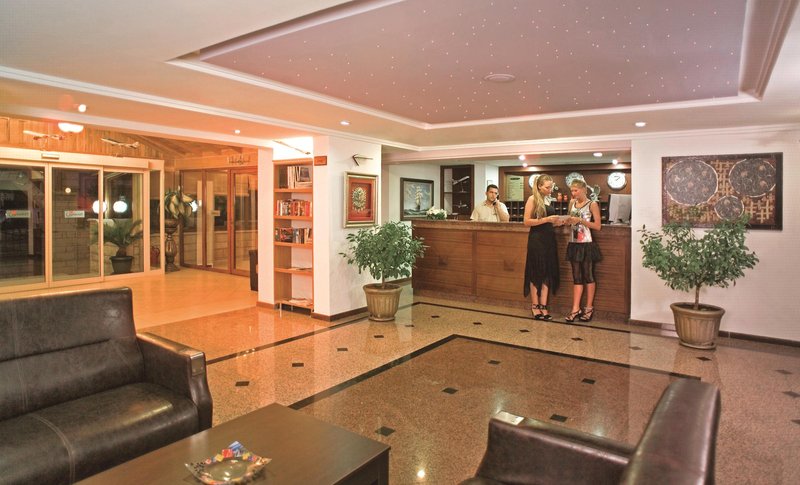 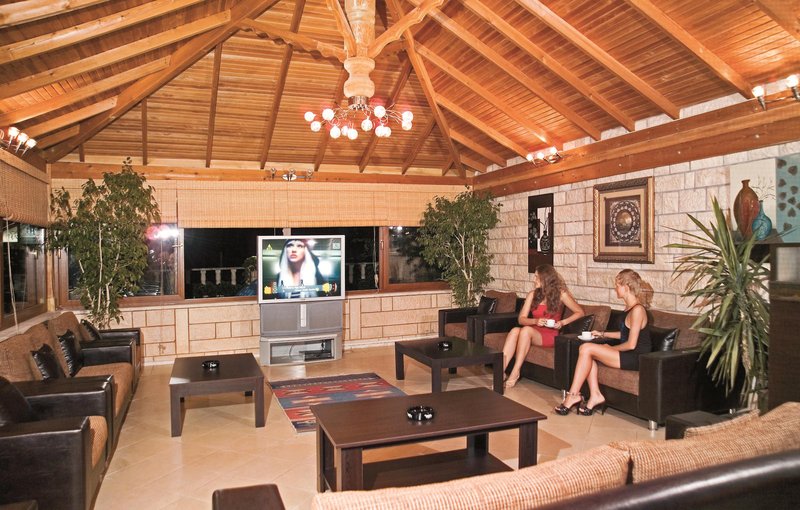 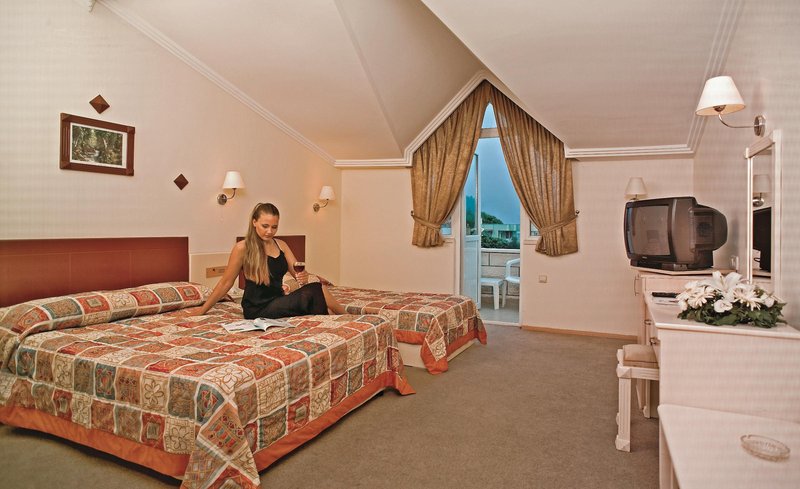 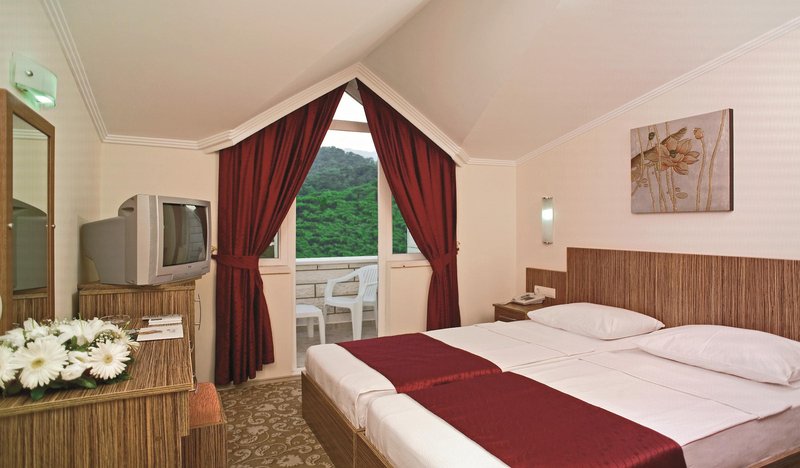 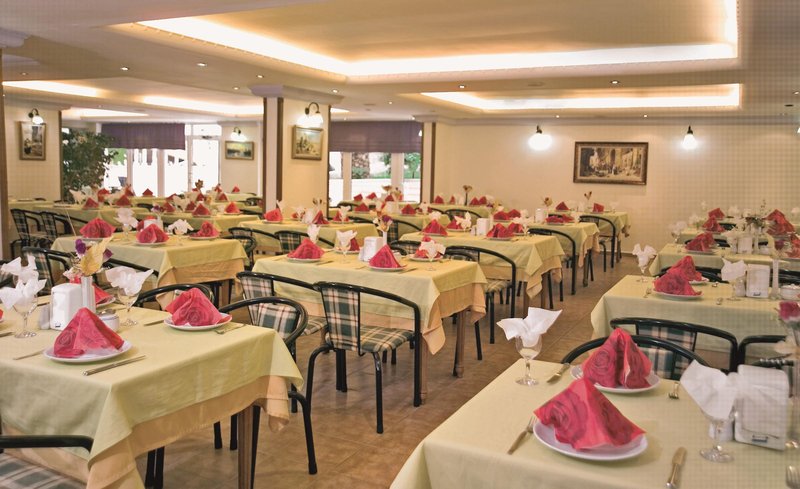 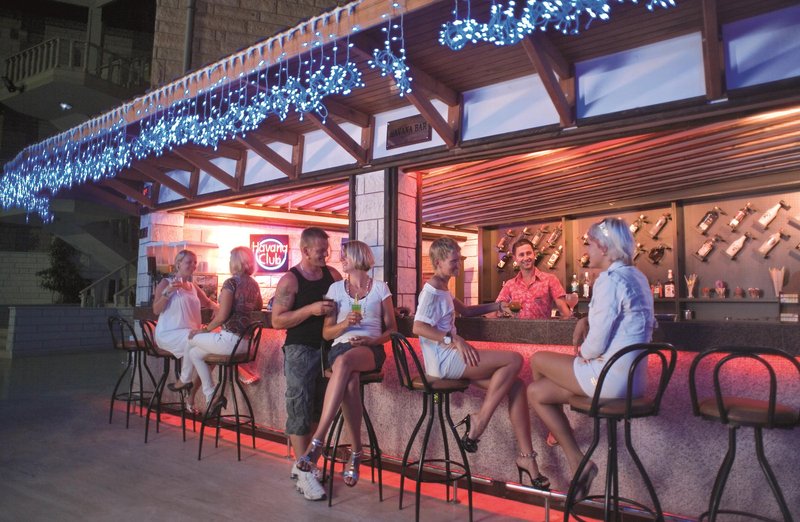 Antalya, Ancient Greek Attalia, city and Mediterranean Sea port, southwestern Turkey. It is situated on the Gulf of Antalya. Attalia was founded as a seaport in the 2nd century bce by Attalus II Philadelphus, a king of Pergamum. It was bequeathed to the Romans by his successor, Attalus III Philometor Euergetes.

This hotel is located in Kemer, near a sandy beach.

This hotel is located in Kemer, near a sandy beach.

There is also a safe and, for a fee, a minibar

Equipped with a telephone, satellite television, a radio, a stereo system and WiFi (for a fee), the rooms provide many ways for guests to stay connected and entertained

A delicious and varied buffet awaits guests at breakfast, lunch and dinner

The hotel offers a selection of alcoholic and non-alcoholic beverages

The hotel provides a TV room, medical assistance, an alarm call service and a conference room

Wireless internet access is provided in public areas (for a fee)

Parking spaces are available to guests travelling by car

Other services include a hotel shuttle bus