Rhodes: 3 To 7 Nights At Evita Resort Hotel With All Inclusive And Flights 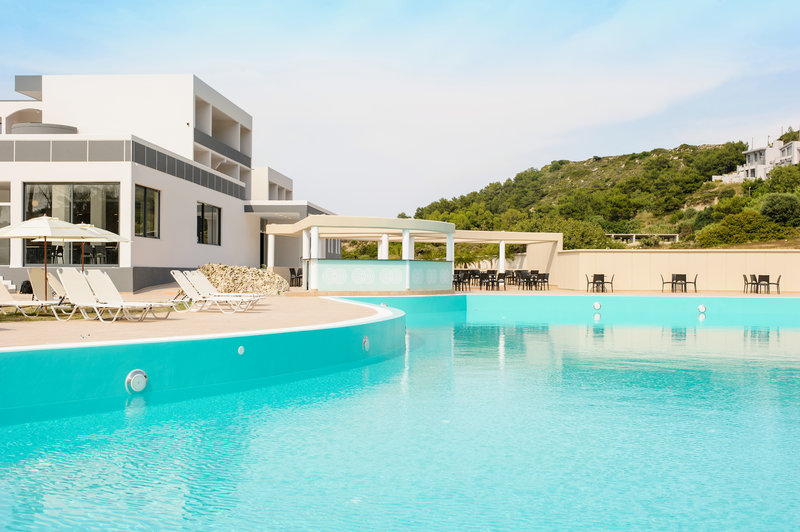 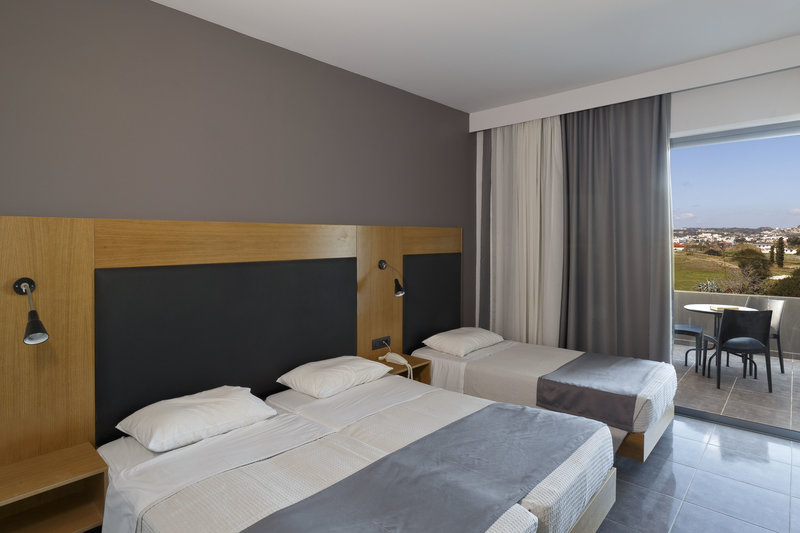 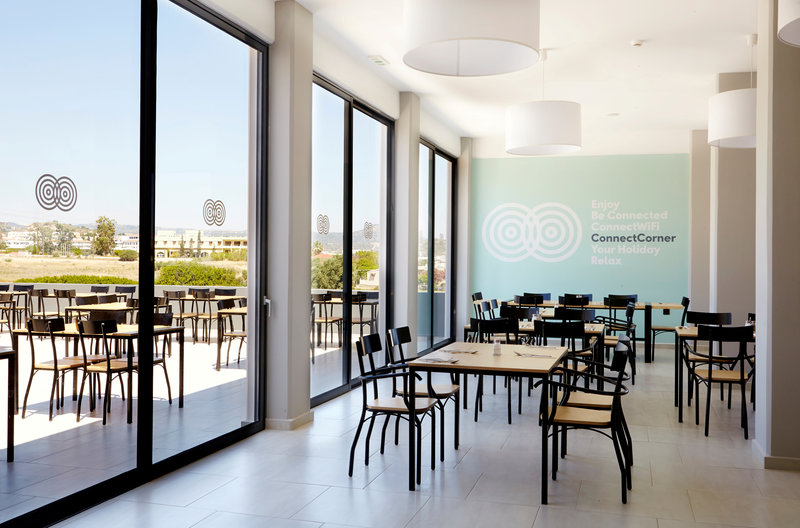 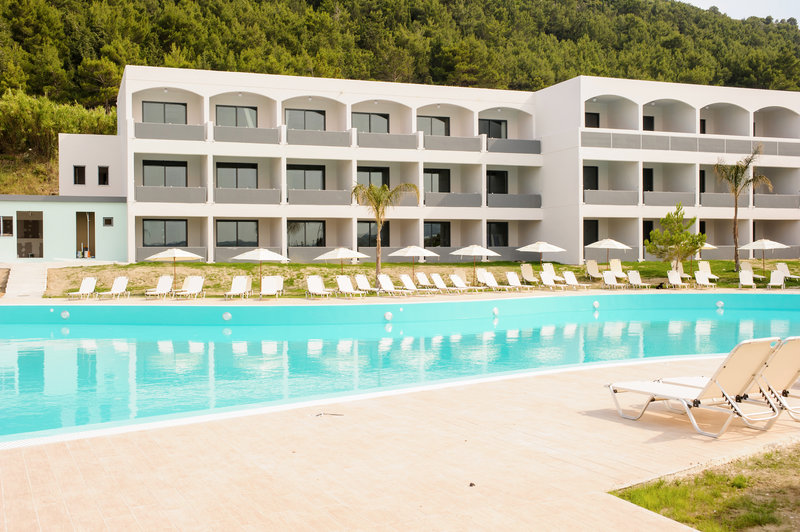 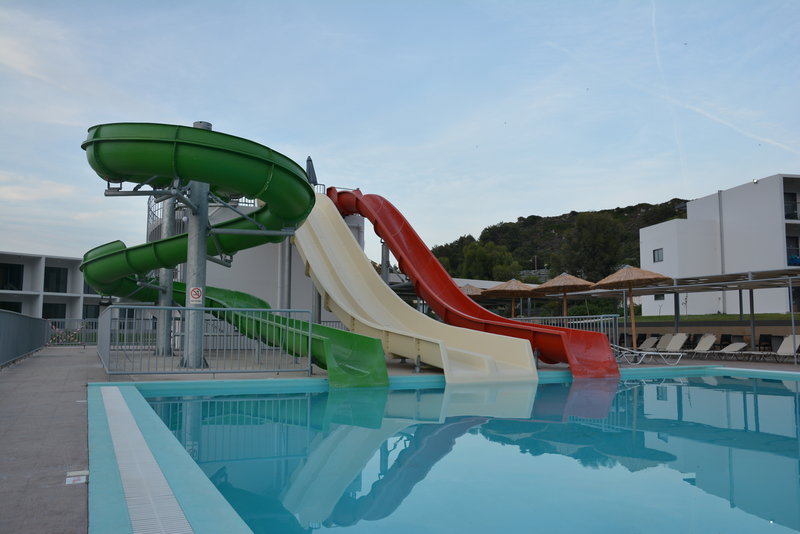 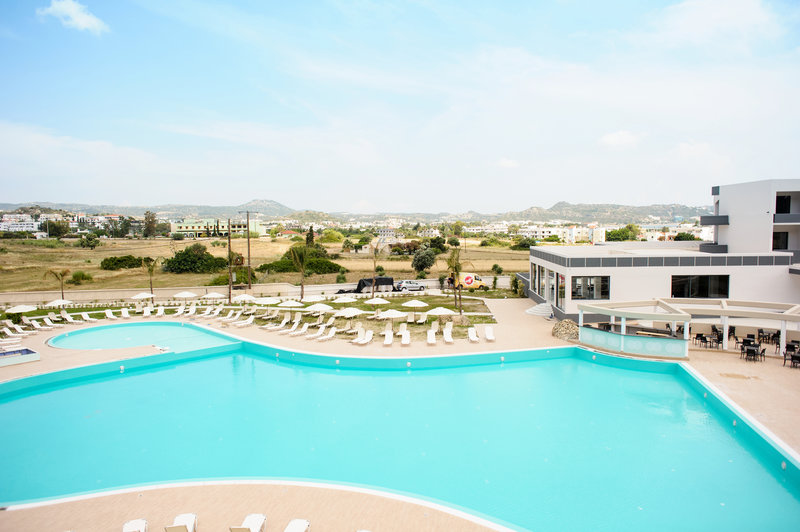 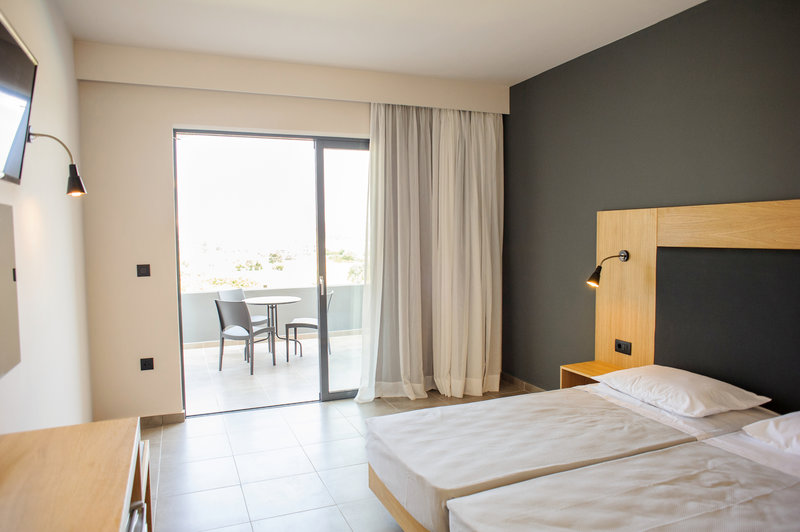 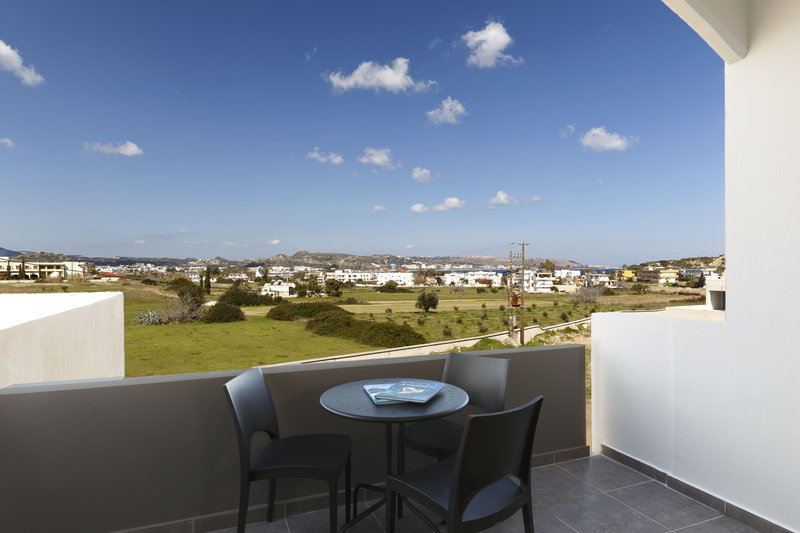 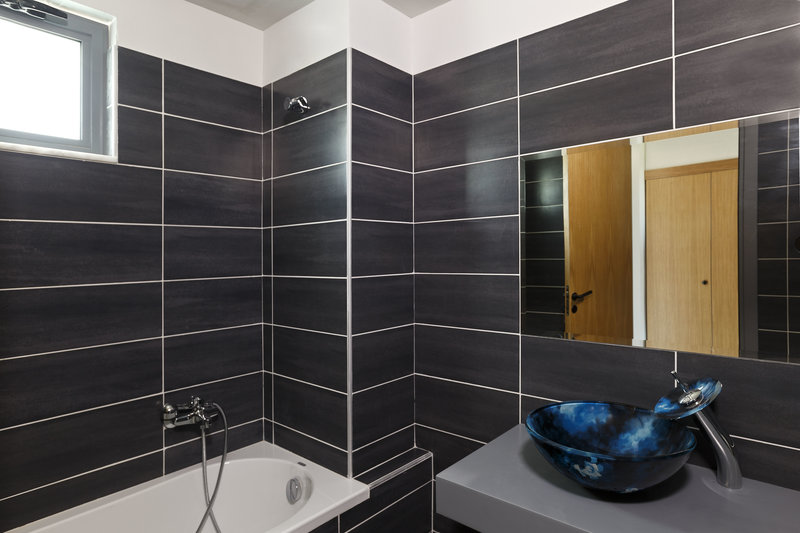 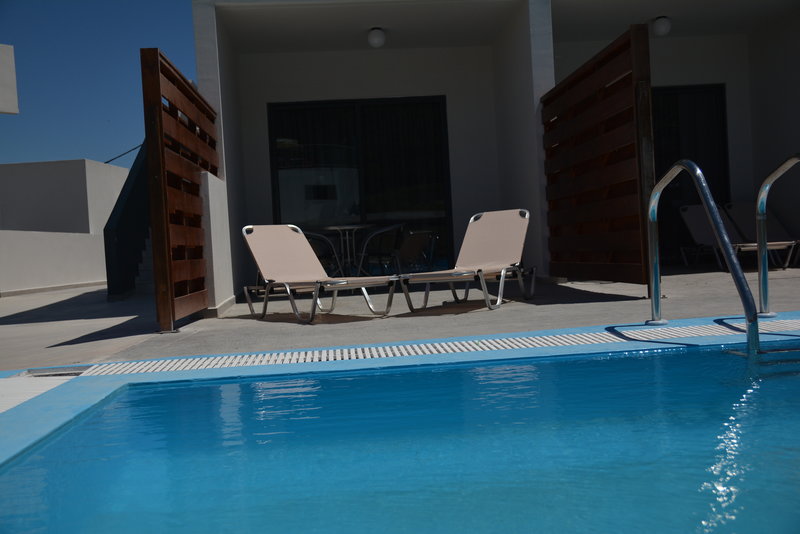 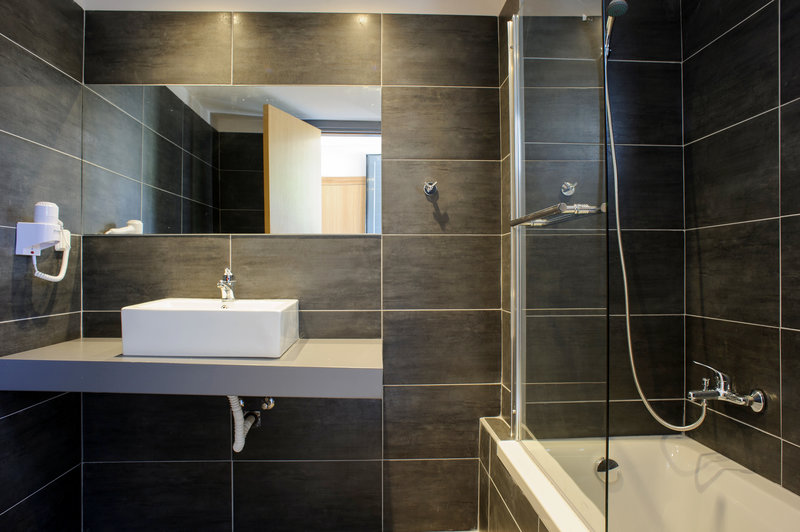 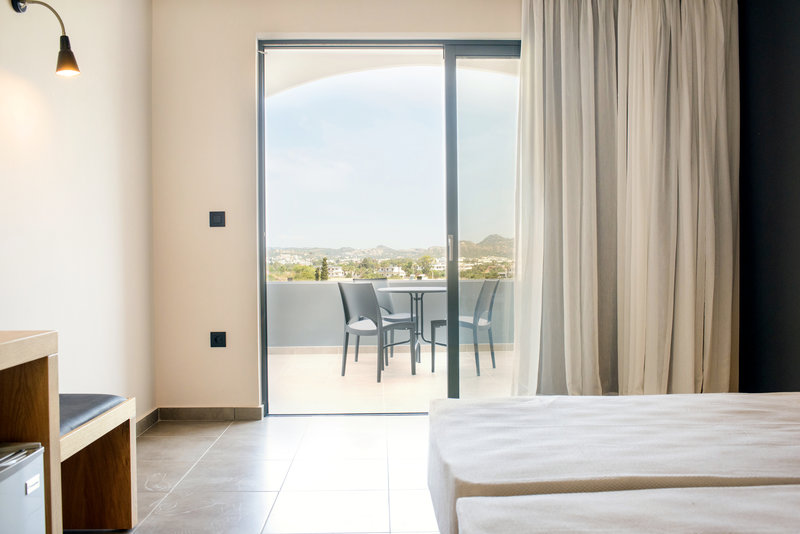 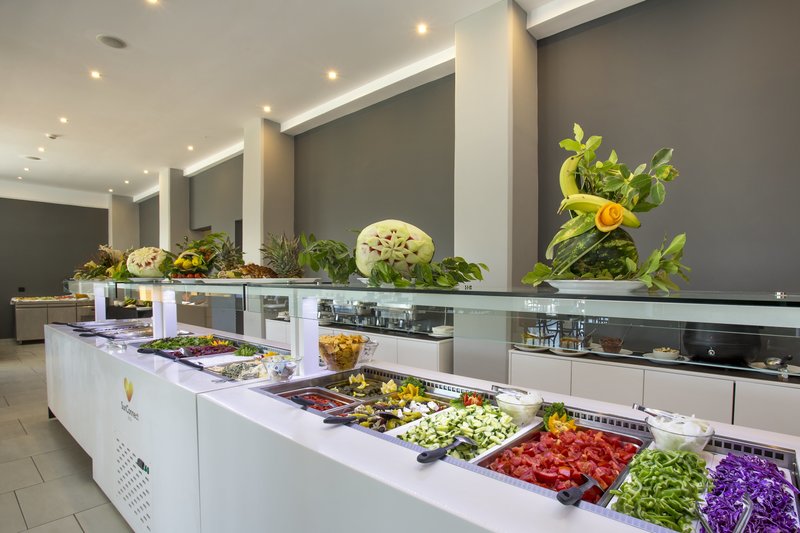 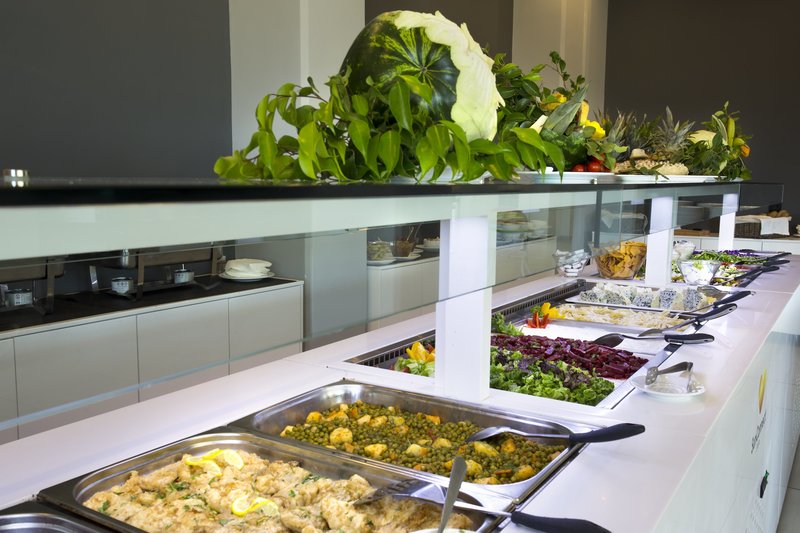 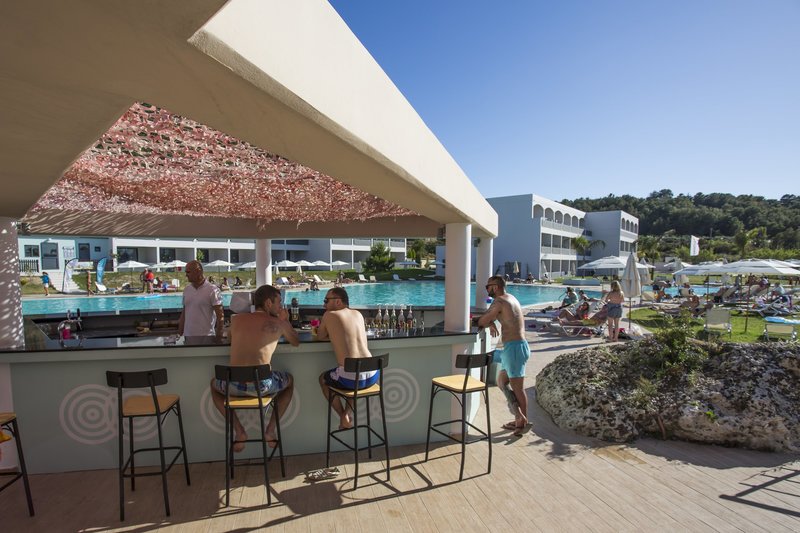 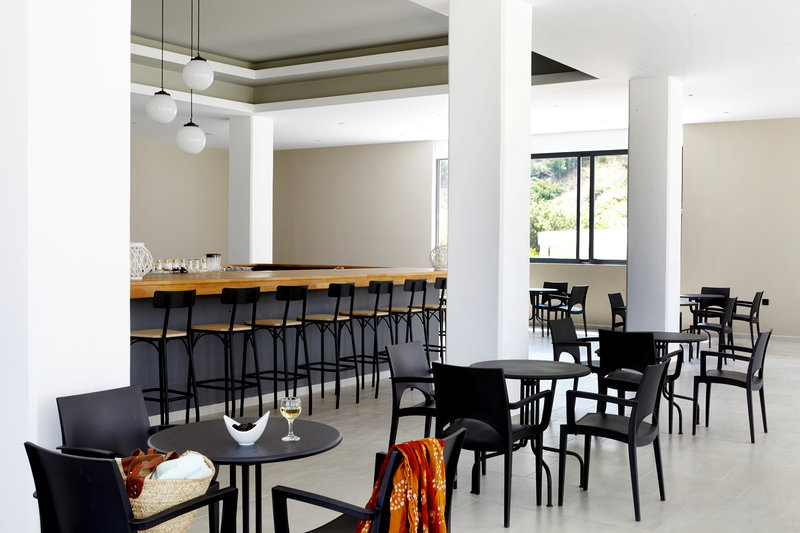 A prehistoric Greek island located in the eastern part of the Aegean Sea, renowned worldwide for housing the Colossus of Rhodes, one of the Seven Wonders of the Ancient World, Rhodes has been since antiquity one of the most popular Greek visiting sites.

Declared part of the World Heritage Sites in 1988, Rhodes is a remarkable example of architectural assemblage. Starting with ancient Greek temples and palaces, of which only ruins still stand, and finishing with the Medieval Old Town of Rhodes, the city presents an intricate maze of Gothic buildings, Muslim mosques and baths, all surrounded by a thick fortified wall which made it at the time one of the most powerful fortresses in the world. The cultural and historical attractions blend in with the natural ones, as all the traditional Greek, Byzantine and Arab villages are constructed on a mountainous landscape that confers them an amphitheater style, resembling the old acropolises. Apart from the cultural diversity that colours the island, 42 beaches add their charm to the general setting. Rhodes weather remains warm throughout the year, with average highs of up to 31°C in Summer, and with temperatures of over 20°C lasting until the end of November. The warm weather makes for pleasant sea temperatures, fit for swimming.

This hotel lies in a quiet area in Faliraki, about 800 m from the beach.

This hotel lies in a quiet area in Faliraki, about 800 m from the beach.

Extra comforts include a mini fridge

Other features include a telephone, satellite television and WiFi (no extra charge)

It is also possible to order dinner