Iceland: 2-4 Nights At Arctic Comfort Hotel With Tour And Flights 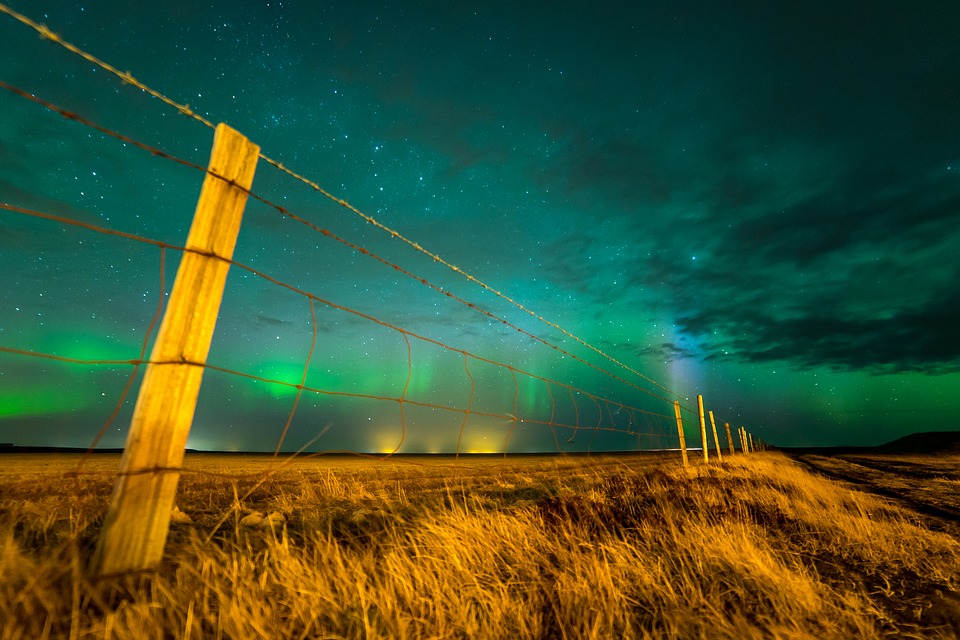 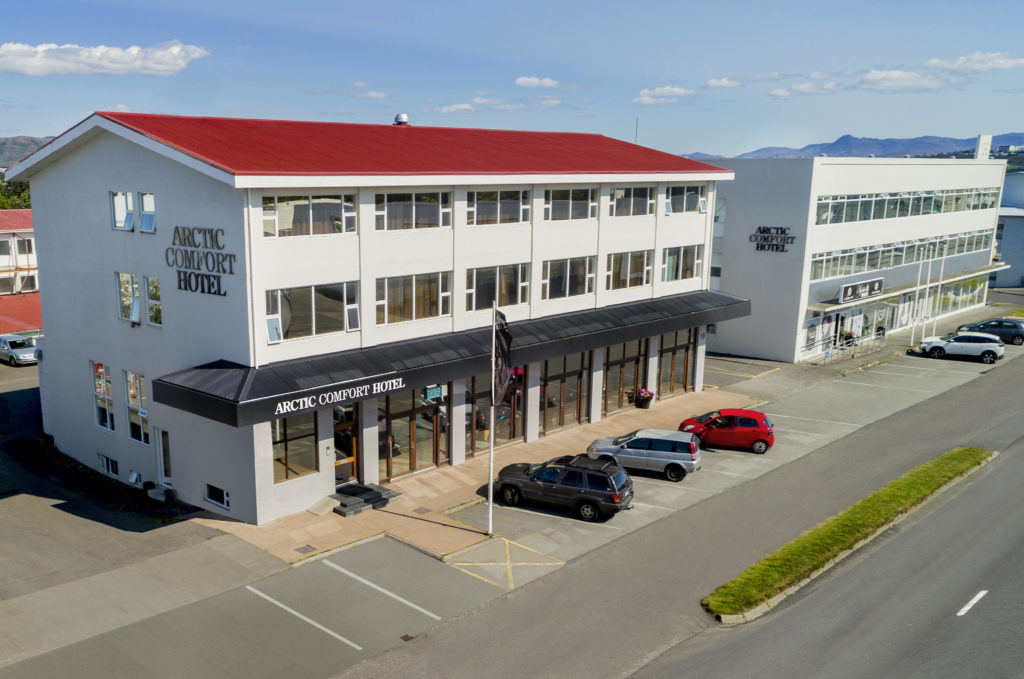 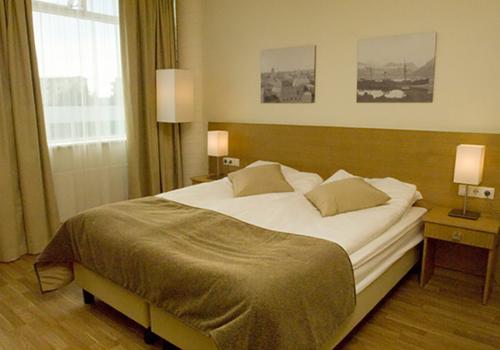 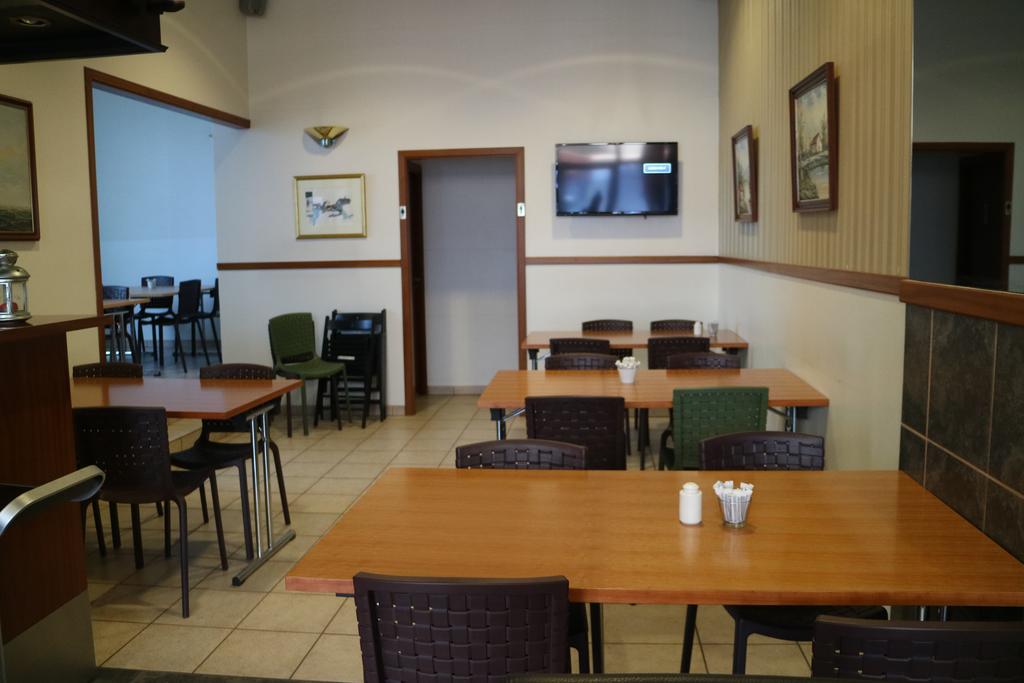 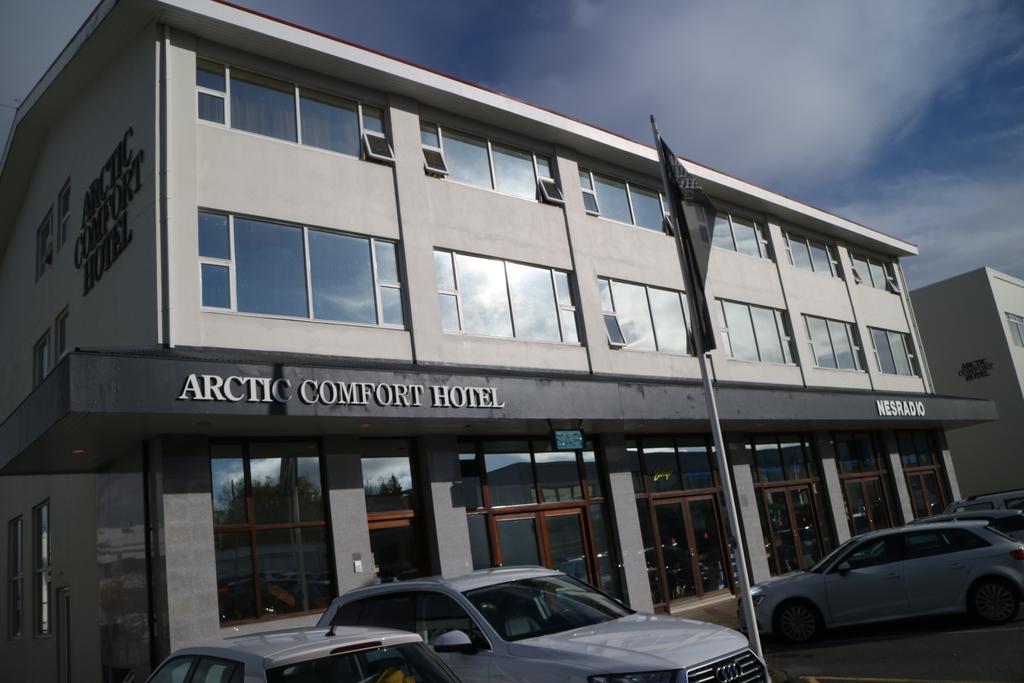 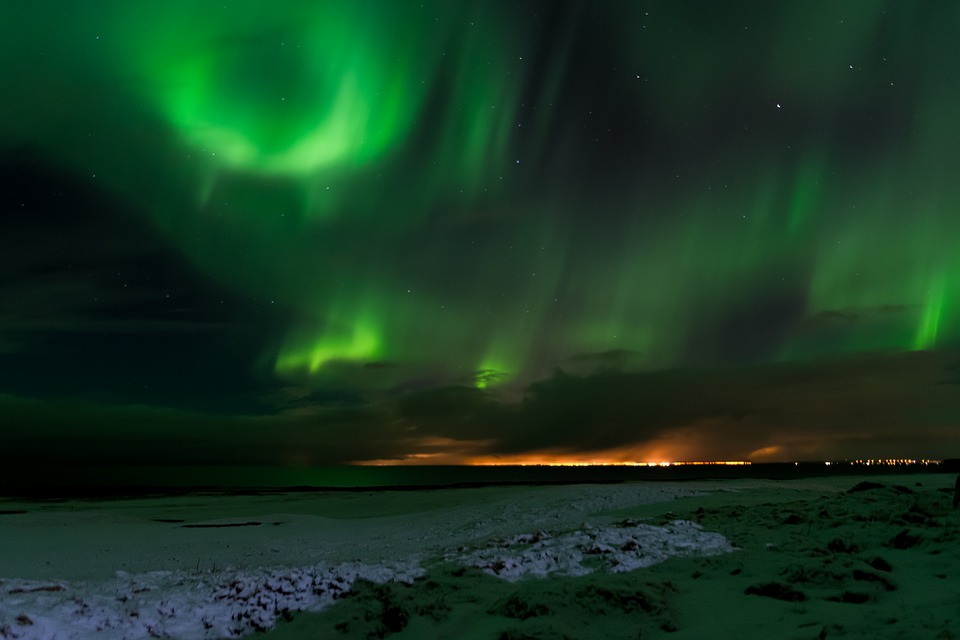 Golden Circle Tour (available from 3 May to 24 Aug)

Travellers are invited to witness the three wonders of the famous Iceland Golden Circle on this day trip from Reykjavik. Travel by air-conditioned vehicle with an expert guide and learn the history and geology of each site. See the breathtaking Gullfoss waterfall, the bubbling pools and Strokkur waterspout at Geysir and the incredible tectonic rift at Thingvellir National Park. On route, drink in Iceland’s stark beauty and learn how islanders are using its natural steam and geothermal waters to produce sustainable energy. Enjoy a Golden Circle Classic day trip from Reykjavik. See Thingvellir, the oldest functioning parliament in the world. Visit the Geysir and Strokkur hot springs and marvel at the double-tiered falls of the Gulfoss waterfall.

The Northern Lights Tour (available from 25 Aug to 31 Oct)

Visitors are invited to to see one of the world’s greatest natural spectacles during the evening Reykjavik Northern Lights tour. Hop into a climate-controlled coach with an expert guide and venture deep into Iceland’s darkness-cloaked countryside, far from the electric glow of any towns. Stop at different locations to scan the ink-black skies for the legendary lights, and with luck, catch a dazzling display to remember forever.

One of the safest and cleanest cities of modern times, Reykjavik is located on the south-western coast of Iceland and it is also the world’s northernmost capital city.

With more than 100 pubs and clubs, many of them found on Laugavegur Street, a wide choice of beers, Iceland’s drink of choice since 1989, are available for sampling. An iconic landmark of the city, the looming Hallgrimskirkja Church offers visitors panoramic views of the city. Standing 15 metres high and weighing 25 tons, the church’s pipe organ is one of its key features, while the statue of Leifur Eiriksson, the first European to discover America, guards the entrance. The capital’s name translates to ‘Smoky Bay’, after the columns of steam that rise from the hot springs, which can still be visited today.

Reykjavik has a subpolar oceanic climate combined with temperate features due to the warm waters of the Gulf Stream. Global warming makes for a convenient climate, and although there are occasional droughts, visitors may benefit from 24 hours of daylight. Autumn is expected to be wet and cold, with temperatures under 10°C while the days are getting shorter and rainfall becomes frequent. During winter, the sky is cloudy with only four hours of daylight and the weather is cold with temperatures ranging from -3° to 2°C.

This hotel is located about 2.5 km from the centre of Reykjavik.

This hotel is located about 2.5 km from the centre of Reykjavik.

Additional features include a refrigerator, a mini fridge and a tea/coffee station

A telephone, a TV and WiFi provide all the essentials for a comfortable holiday

The hotel has non-smoking rooms

Various dining options are available, including a breakfast room and a bar

56 rooms await guests at this hotel, which includes a reception desk