Pisa: Up To 4-Night Stay At Hotel Villa Kinzica With Flights 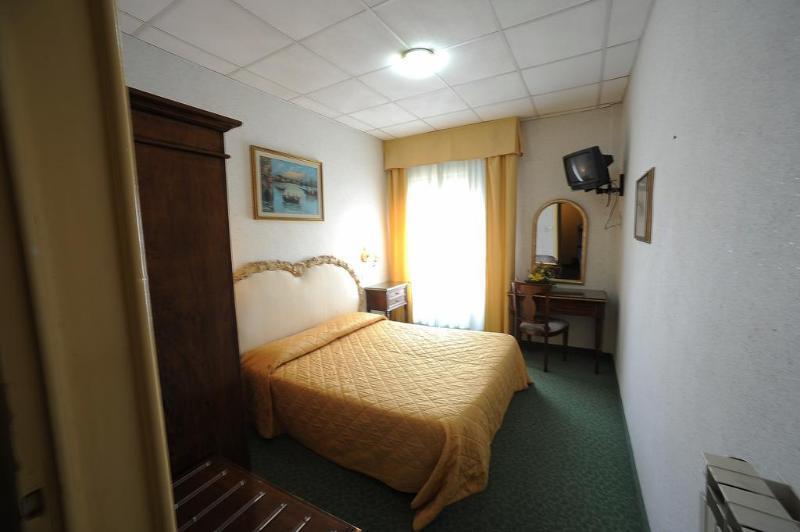 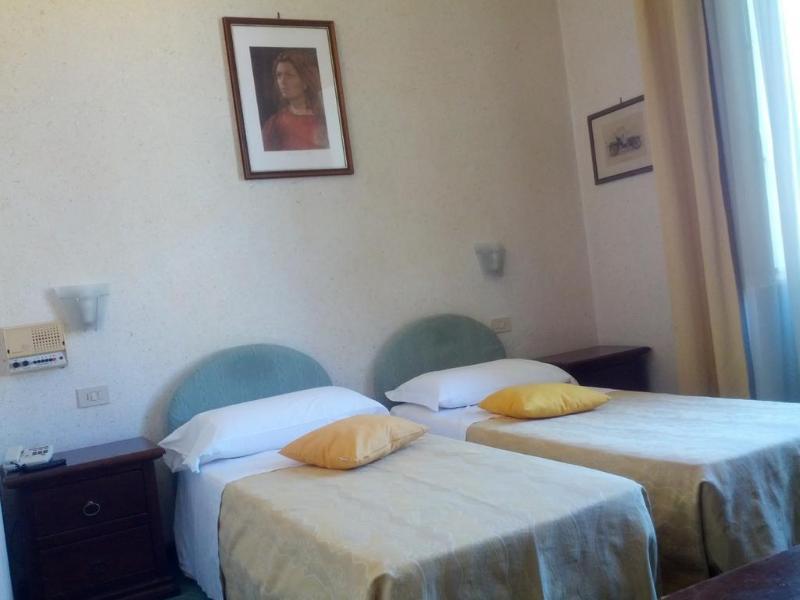 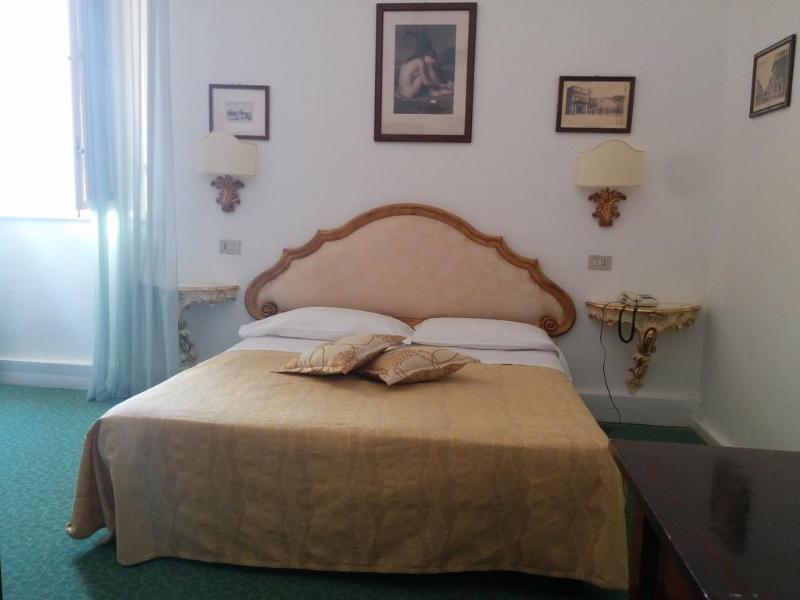 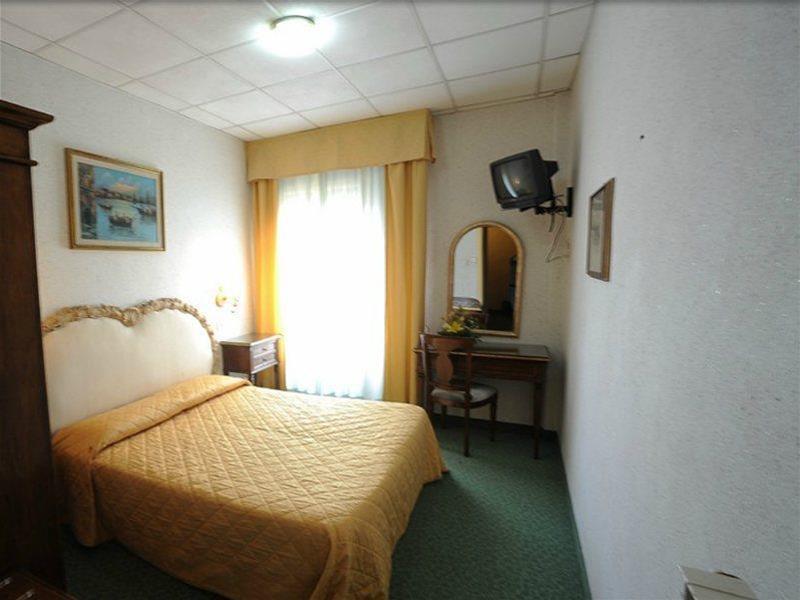 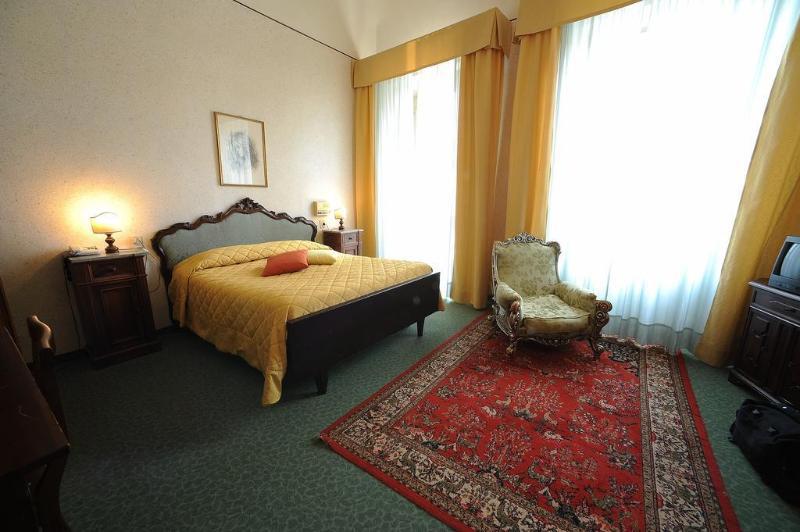 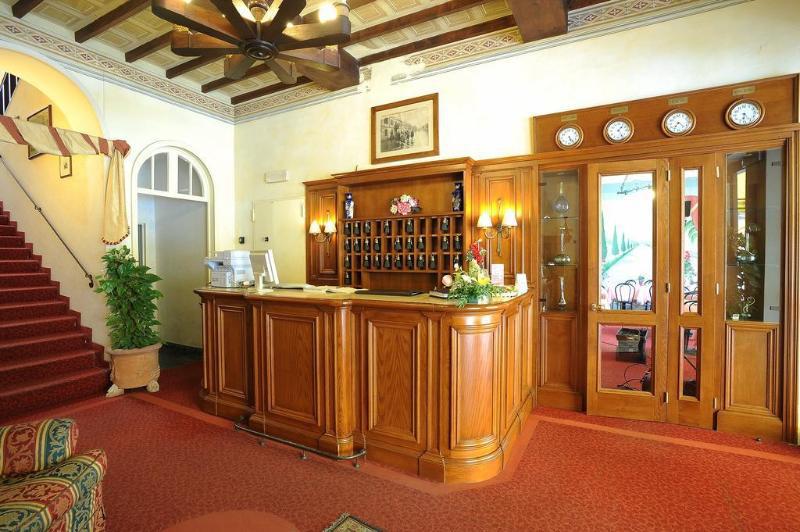 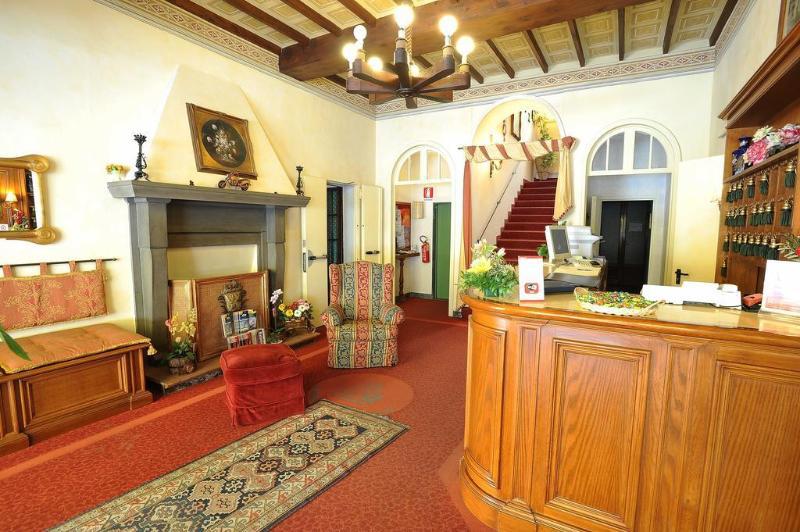 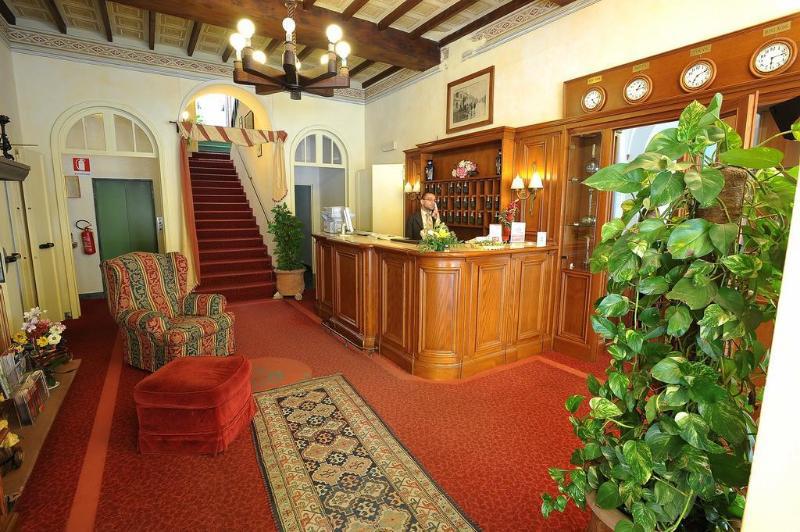 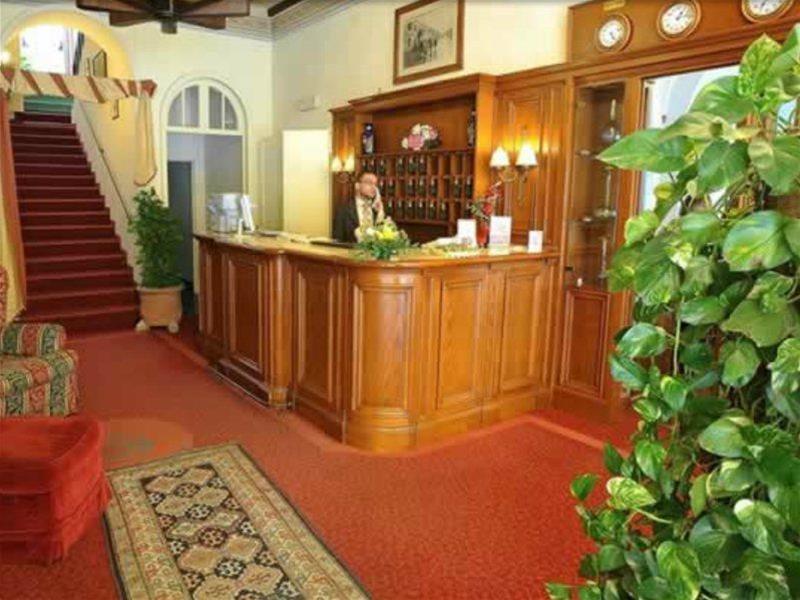 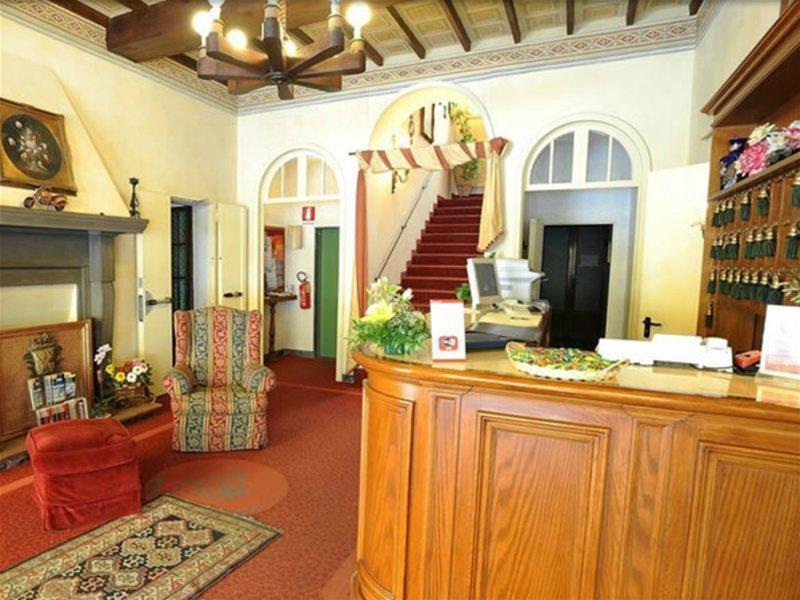 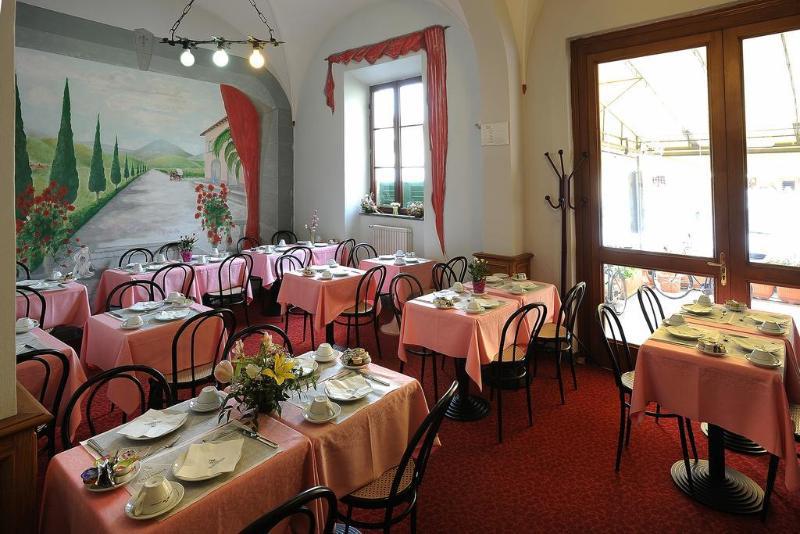 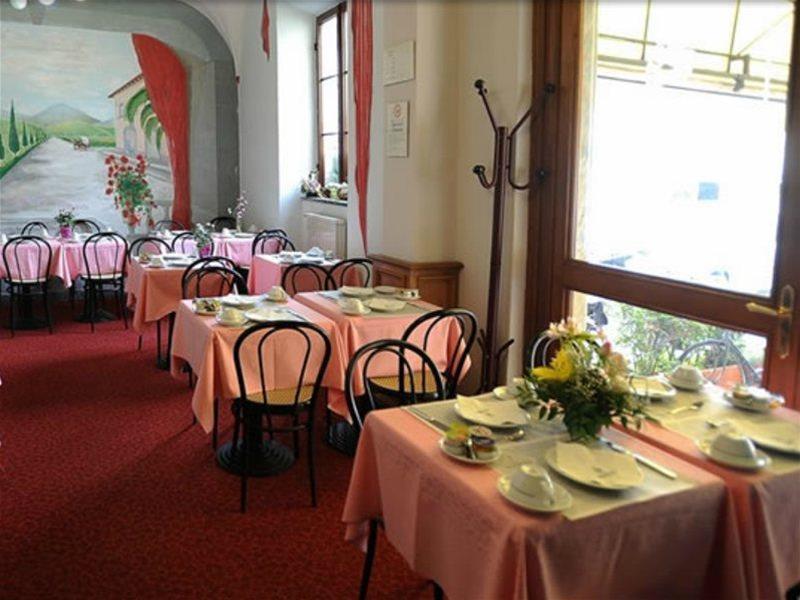 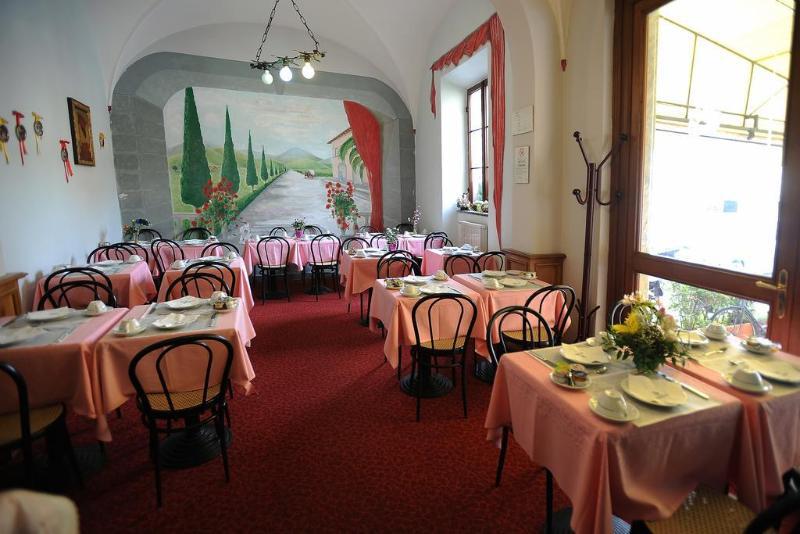 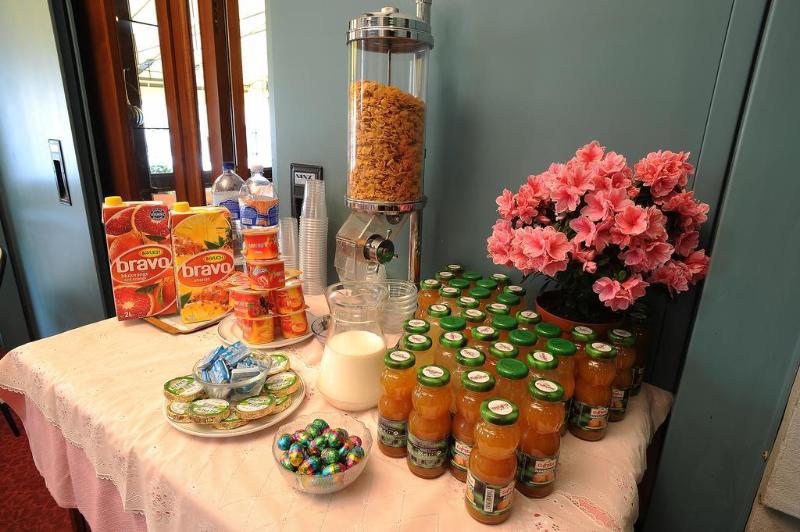 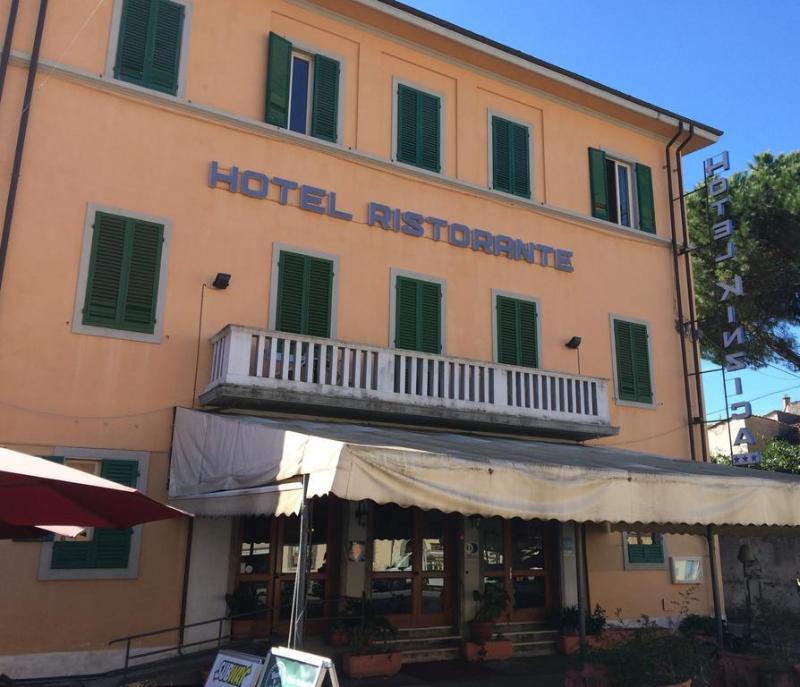 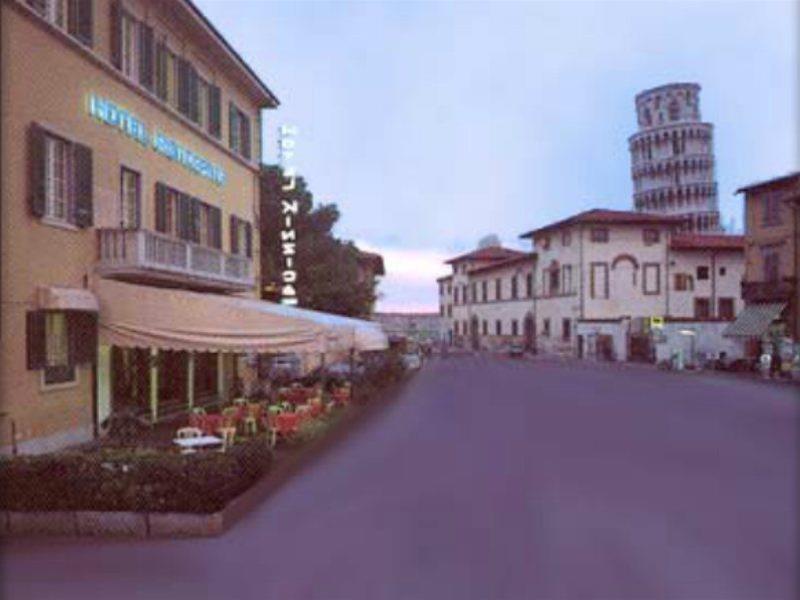 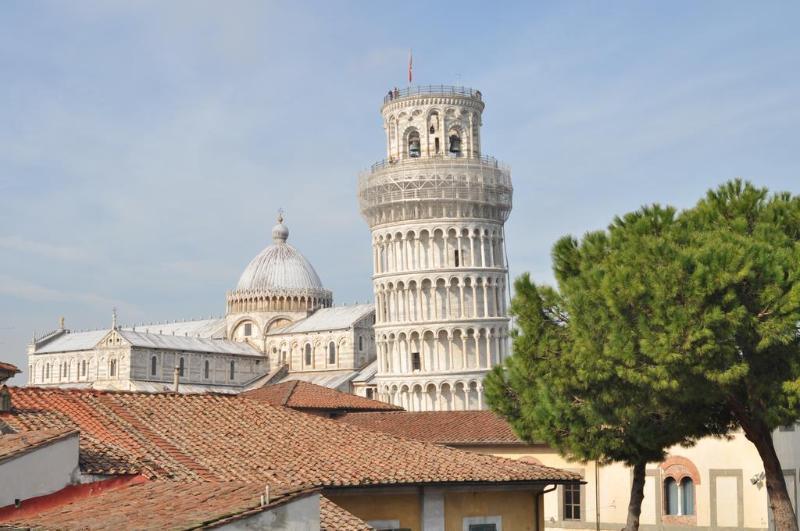 Pisa is the capital city of the Province of Pisa, a region in Tuscany, famous for its Romanesque buildings, Renaissance squares and Gothic churches. Once a maritime republic, like rival cities Venice and Genoa, Pisa is also home to one of Europe’s oldest universities dating back to the 12th century.

The bell tower of the Cathedral, world-known as the Leaning Tower of Pisa, is the top attraction of the city, standing tall to the north of the old town centre, on Piazza del Duomo. Visitors may explore the four religious edifices in the Campo dei Miracoli, including the Duomo cathedral, the Baptistery, and the Gothic cloisters of the Camposanto. The University of Pisa, the very same academy where Galileo taught, offers tourists a peak at one of the medieval foundations of modern learning.

This accommodation is located right in the heart of Pisa.

This accommodation is located right in the heart of Pisa.

A direct dial telephone, satellite television and WiFi are provided as well

Bathrooms are equipped with a shower and include a hairdryer

A generous breakfast buffet guarantees a great start to the day

At this accommodation, which includes a lift, guests are warmly welcomed at the lobby's 24-hour reception desk

A safe, a conference room and a fax machine are available

The accommodation offers a range of facilities for guests with disabilities

Guests can relax and unwind in front of the fireplace