Paphos: 3- To 7-Night All-Inclusive Break At Avlida Hotel With Flights 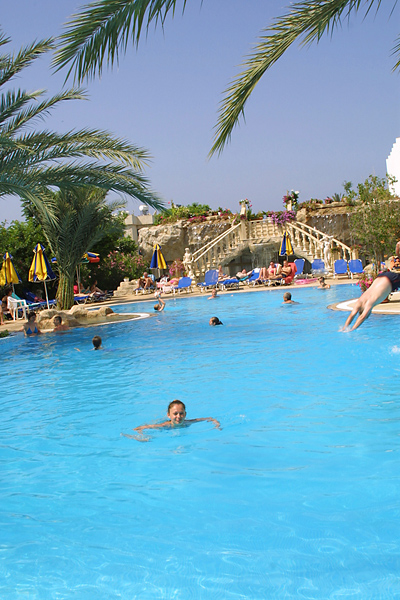 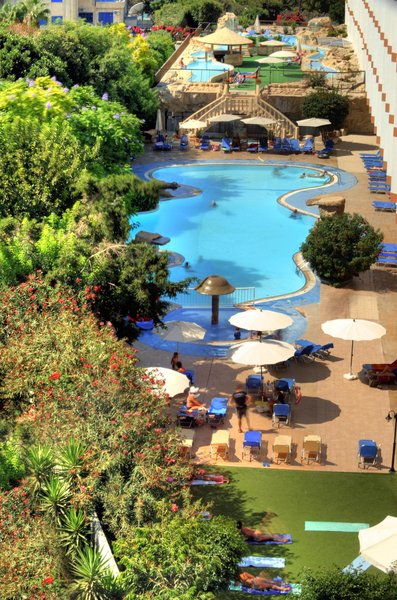 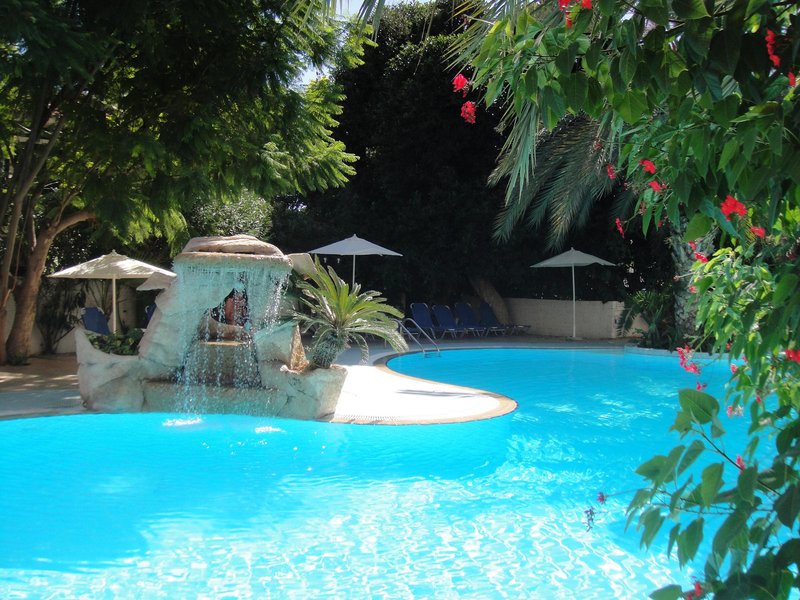 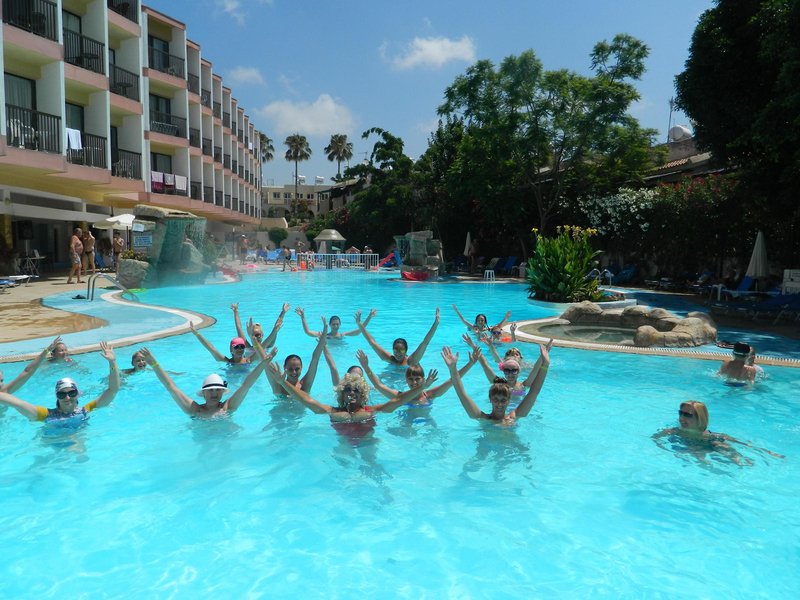 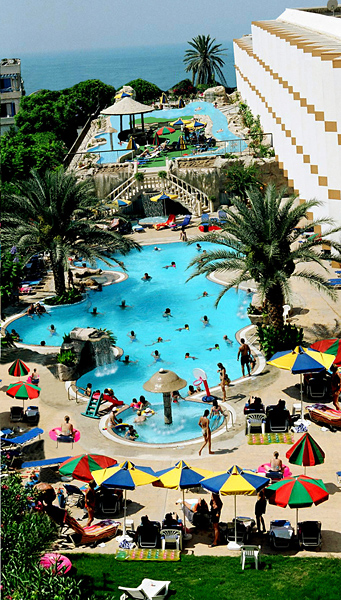 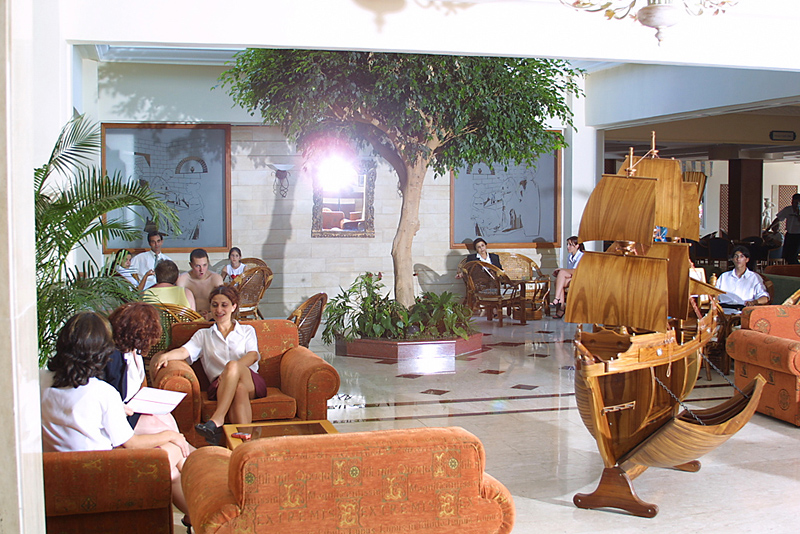 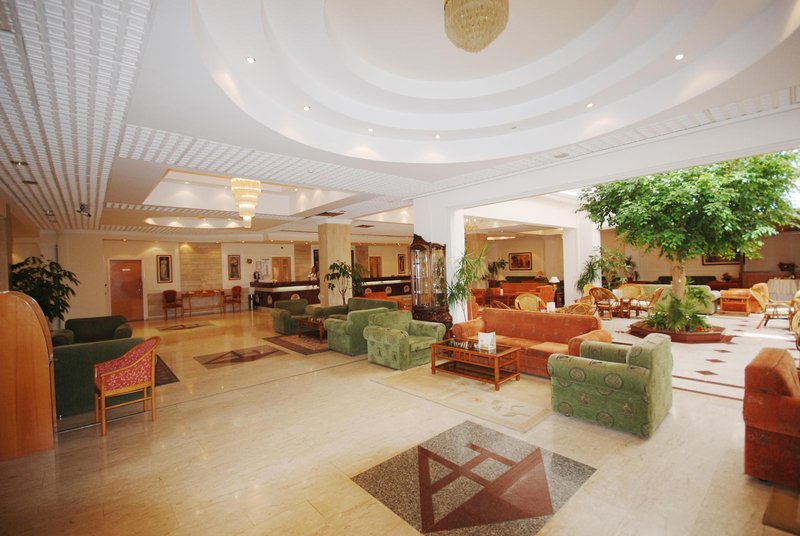 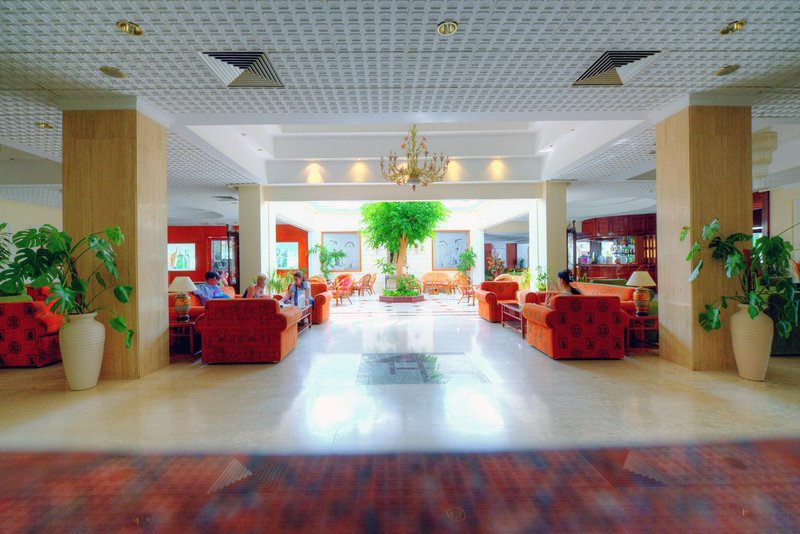 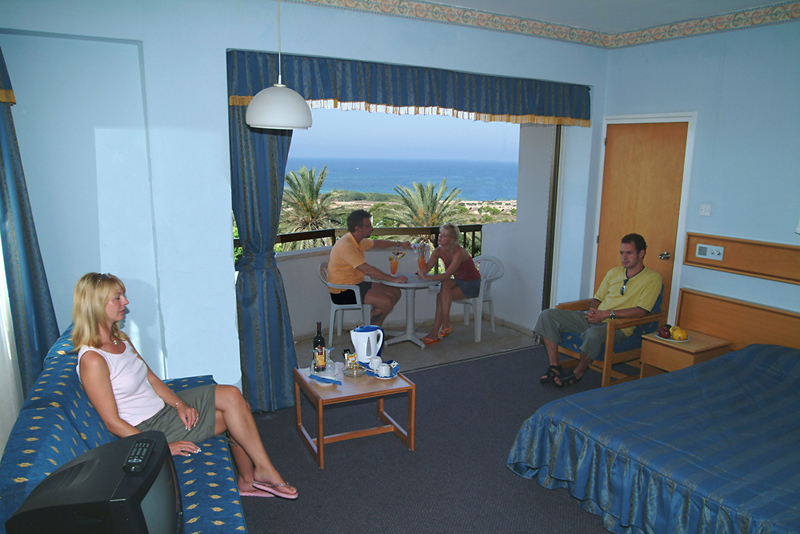 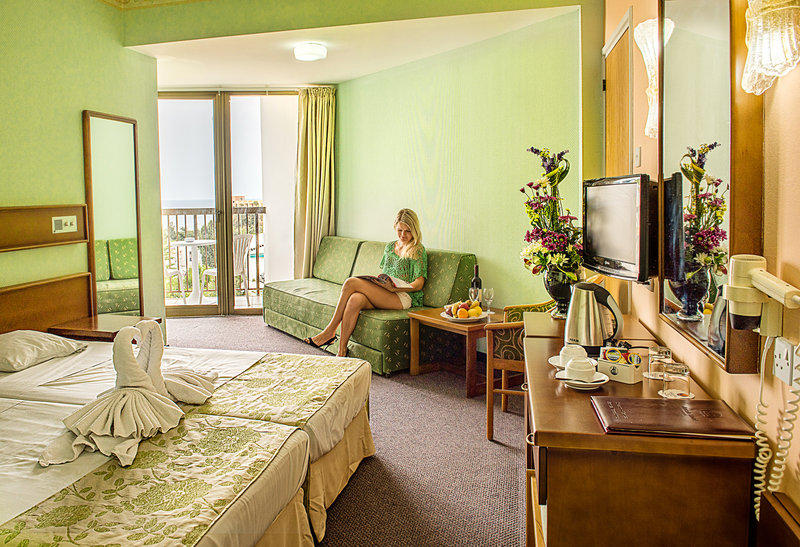 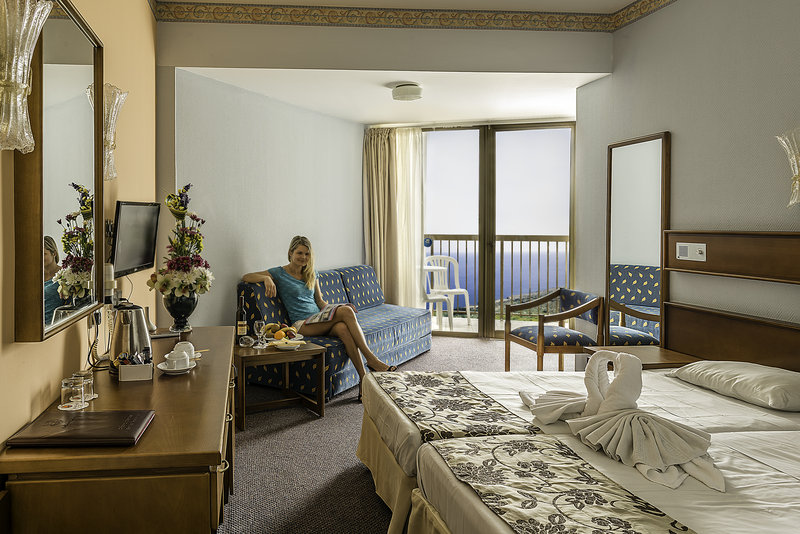 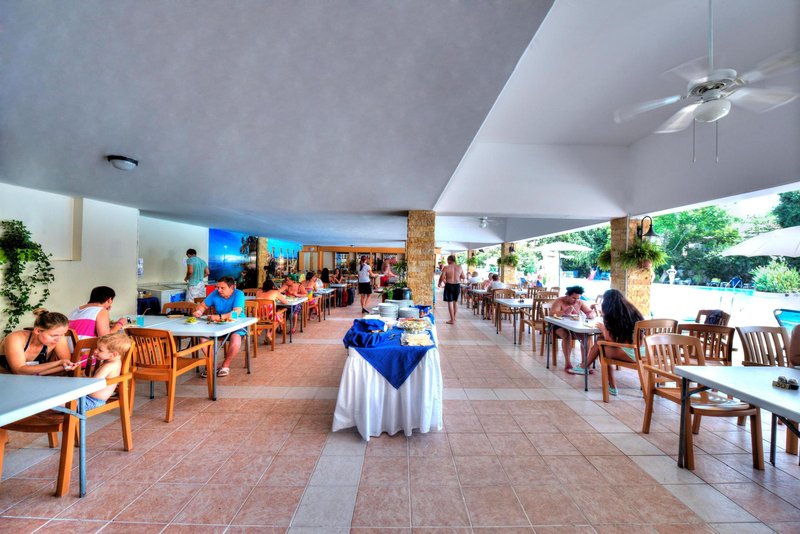 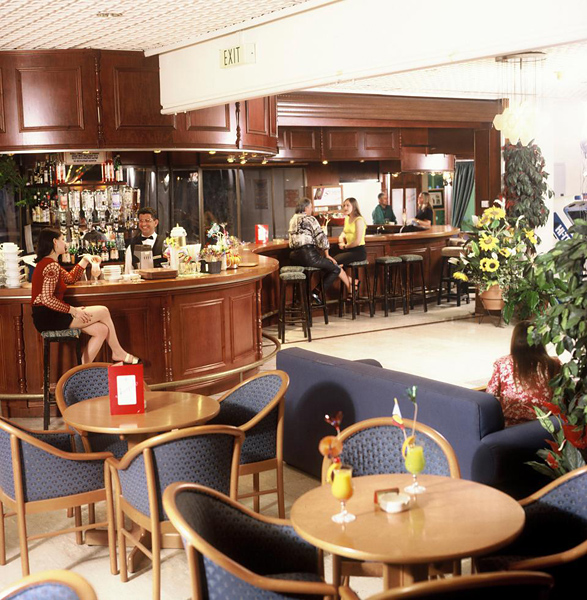 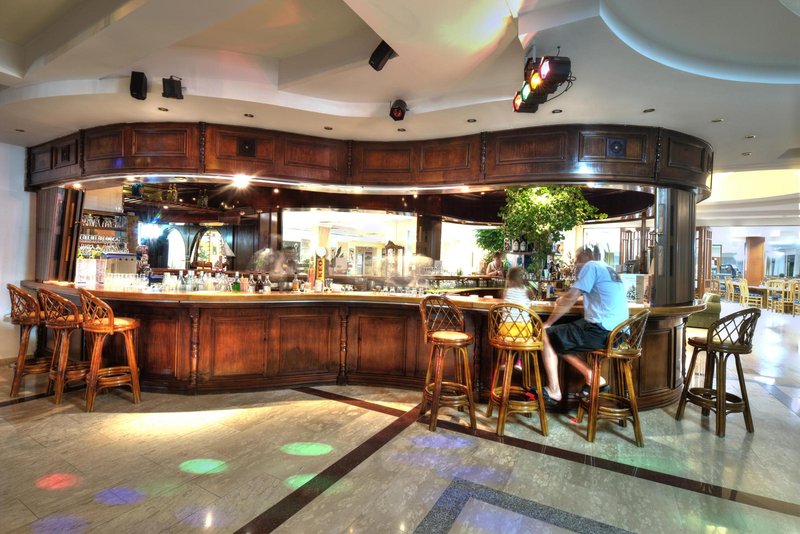 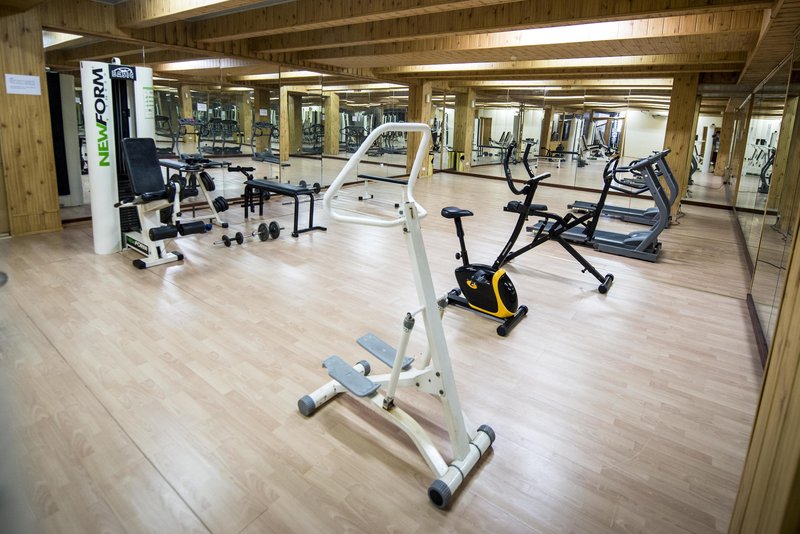 The third largest Mediterranean island, Cyprus served as a border between the ancient Greeks, the Byzantines and the Ottomans, who have shaped its history as well as cultural and architectural legacy. Travellers have the chance to experience first hand the influence of various civilisations on the island’s sites, choosing from a wide range of local attractions. Museums, basilicas and castles pair up with golden beaches to offer tourists a flavour of the subtropical experience.

Culture seekers can explore major landmarks such as Salamis, a pre-Christian city, as well as Cyprus’ best-known archaeological site, featuring a Roman amphitheatre, marbled baths and various mosaics. Collections of local archaeological discoveries, Egyptian and Roman-inspired statues await visitors at the Cyprus Museum. On the island’s southwest coast, in Paphos, the Byzantine Art Museum awaits tourists with an exhibition of 220 icons dating from the 5th and the 19th centuries. Bringing homage to the island’s Hellenistic and Roman periods, the Tombs of the Kings beckons with impressive Dorian pillars and stone catacombs. The 13th century Frankish occupation of Cyprus left behind the Paphos Medieval Fort, whose square tower still watches over the local boats. If looking for an Area of Outstanding Natural Beauty, holidaymakers can head to the Akamas Peninsula, filled with gorges and sandy bays washed by crystal clear waters. With a combination of Mediterranean and semi-arid climate, Cyprus creates a convenient base for a relaxing stay. Due to its warm weather conditions, visitors will spend long days of sunbathing, courtesy of the average temperatures of about 30°C from mid-May to mid-October. The autumn welcomes guests with a moderate climate resembling the previous season, while winter brings the probability of rainy days, but the sun will still shine for about six hours per day.

The comfortable holiday complex lies in the tourist resort of Paphos, approximately 300 m from the beach and 1 km from the resort centre with its charming harbour (regular bus service runs). Guests here are able to enjoy a picturesque view out over the bay and the blue sea. A selection of shopping and entertainment venues is to be found in the vicinity Larnaca Airport is located around 140 km away.

The comfortable holiday complex lies in the tourist resort of Paphos, approximately 300 m from the beach and 1 km from the resort centre with its charming harbour (regular bus service runs). Guests here are able to enjoy a picturesque view out over the bay and the blue sea. A selection of shopping and entertainment venues is to be found in the vicinity Larnaca Airport is located around 140 km away.

Rooms are equipped with air conditioning and central heating

Extra beds can be requested

Additional features include a refrigerator and a mini fridge

A direct dial telephone, a TV, a radio, a stereo system and WiFi ensure optimal comfort

The hotel has a lift and features 200 non-smoking rooms

A safe, a TV room, a playroom, room service, a laundry service and a conference room are available

Souvenirs can be purchased at the gift shop