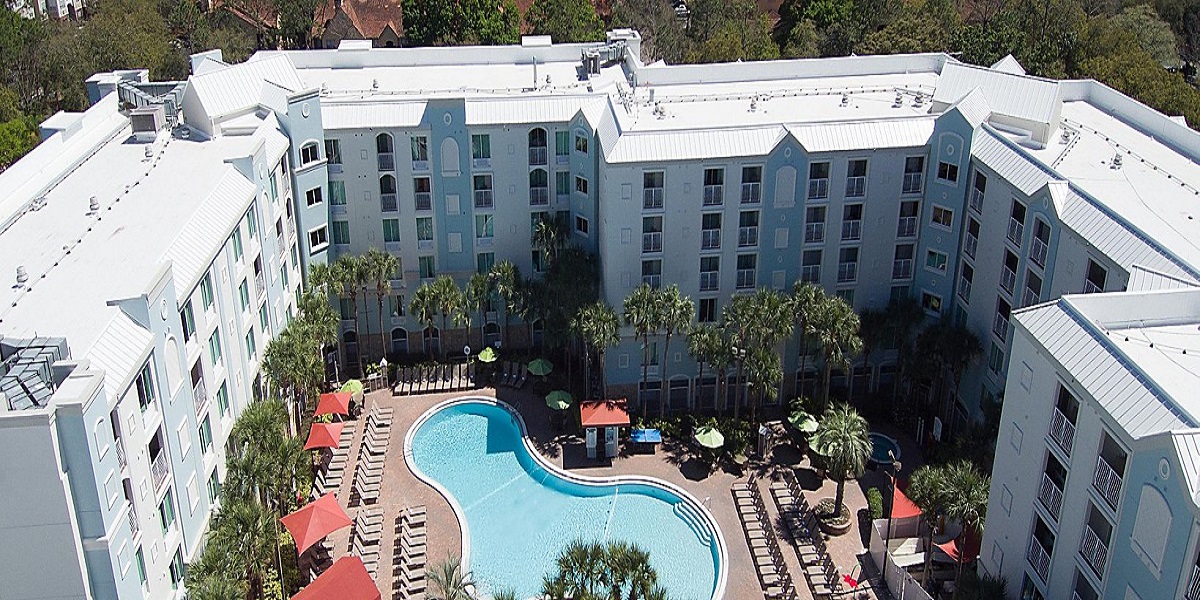 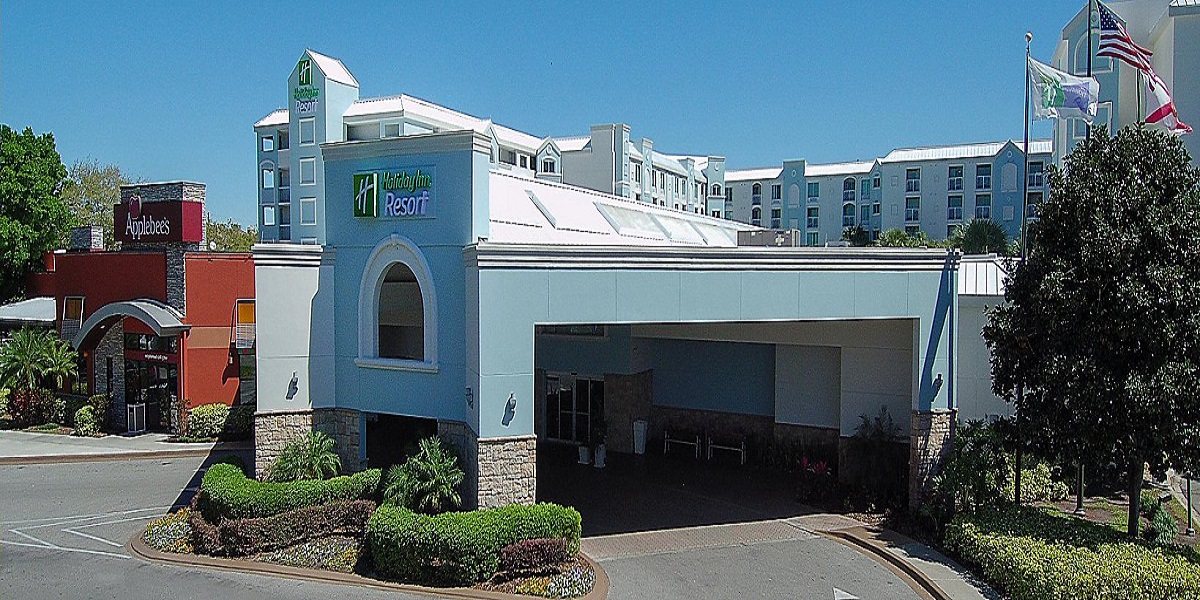 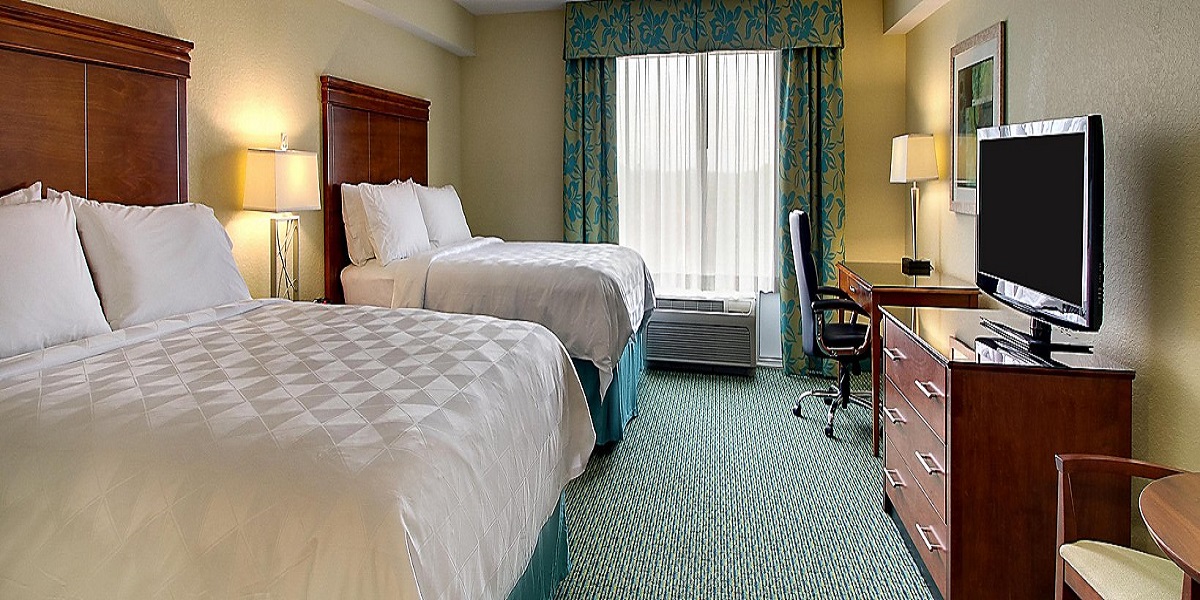 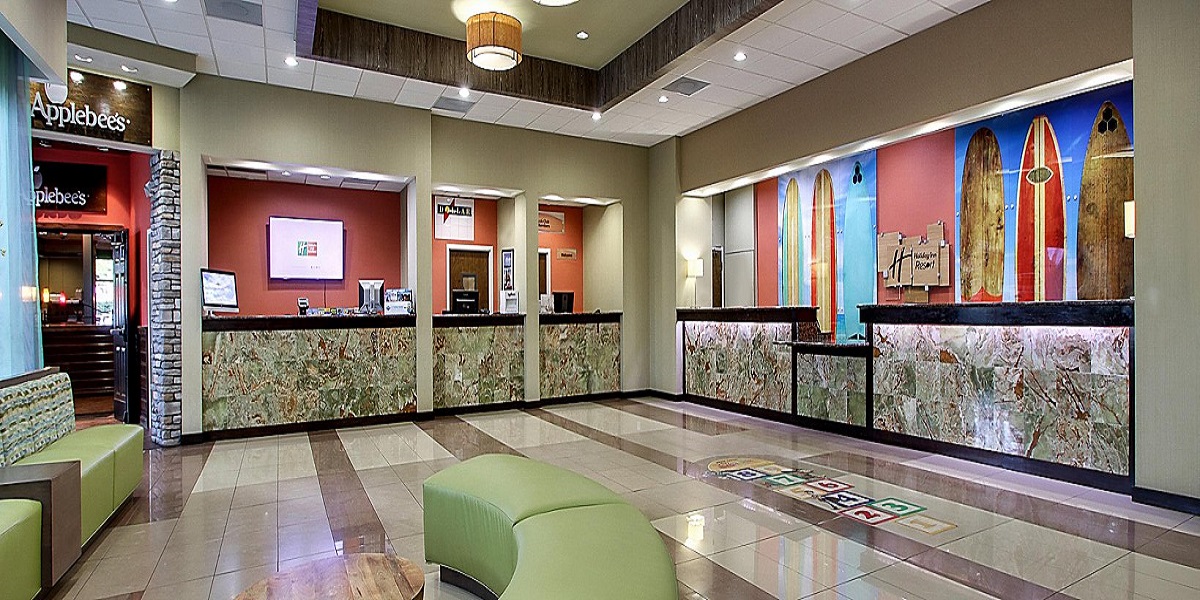 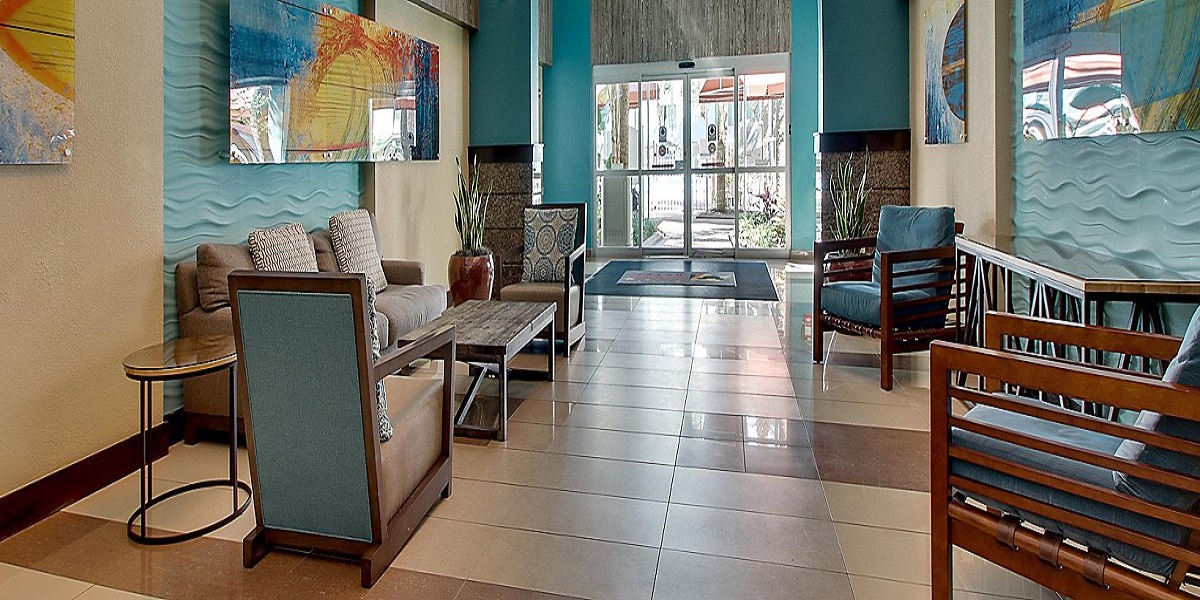 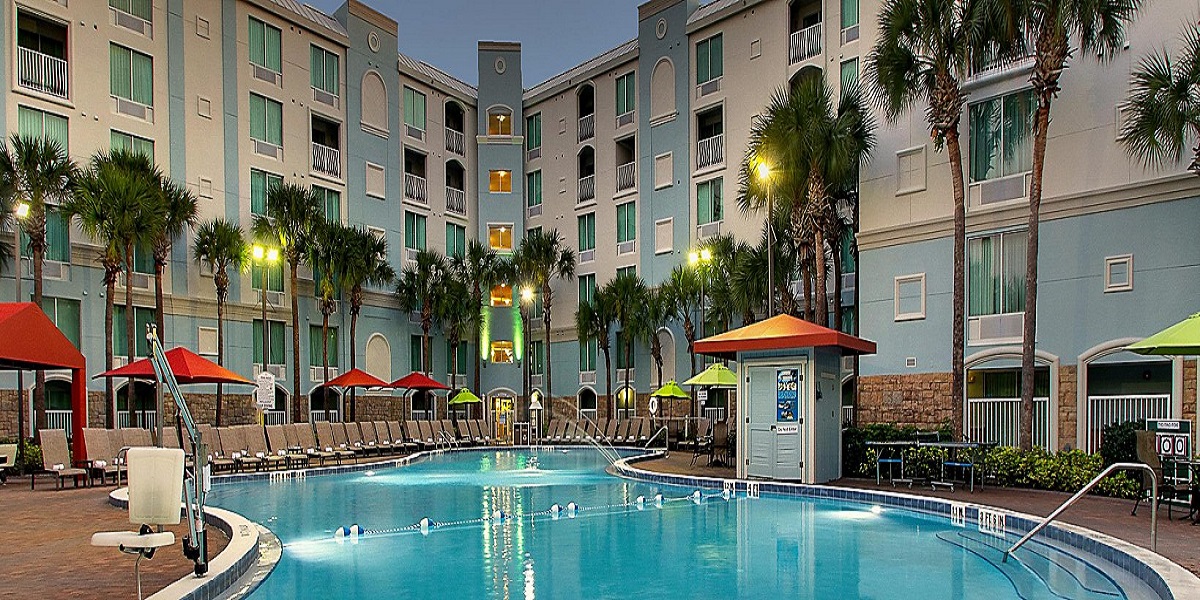 In a way, Orlando defies physics. Though maps place it in Central Florida, one step across its borders transplants visitors into a realm where imagination becomes reality. Known as the theme park capital of America, Orlando provides a destination where the tangible cityscape gives way to a fantastical realm, at nearly every turn, earning it a special place in the hearts of the millions of visitors who have ever set foot in one of its magical theme parks.

Orlando may be forever associated with the Walt Disney World Theme Parks, which are now part of the world’s most-visited entertainment resort. It spans roughly 30,000 acres, encompassing four theme parks, two water parks, five golf courses, and the Downtown Disney Marketplace. But the wealth of other iconic attractions is equally spellbinding; between Universal Studios Florida, the Kennedy Space Centre, and SeaWorld, families will find very few gaps in their itineraries.

Those hoping to shake up the typical theme-park-dominated itinerary can head into downtown Orlando’s vibrant arts district. The neighbourhood boasts a wealth of concert halls, museums, and cultural marvels such as the CityArts Factory, a multifaceted patchwork of gallery spaces. The city’s culinary scene is nothing to scoff at, either. Sand Lake Road, known as ‘restaurant row,’ offers tourists and locals a diverse medley of upscale restaurants and casual eateries serving everything from local seafood to globally-inspired cuisine.

This establishment is the best value family hotel in Orlando. Shopping facilities and restaurants are located just a few paces away.

This establishment is the best value family hotel in Orlando. Shopping facilities and restaurants are located just a few paces away.

A balcony is among the standard amenities of some rooms

All rooms are carpeted and include a double bed, a queen-size bed or a king-size bed

Additional features include a refrigerator, a mini fridge, a microwave and a tea/coffee station

An ironing set is provided for guests' convenience

A direct dial telephone, a TV, a radio and WiFi are provided as well

Various dining options are available, including a dining room and a bar

A number of specialities await guests in the air-conditioned, non-smoking restaurant

Amenities include a safe and a cash machine

The resort has wheelchair-accessible facilities

A variety of shops are available, including a souvenir shop

Additional facilities include a playroom

Further services and facilities include room service, a laundry service, a coin-operated laundry and a hotel shuttle bus