Malta: Beach Week With All Inclusive At Santana Hotel & Flts 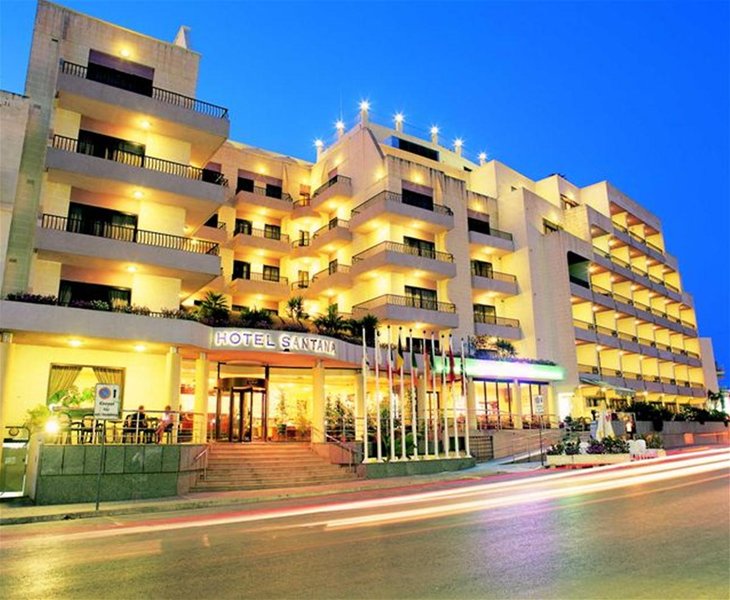 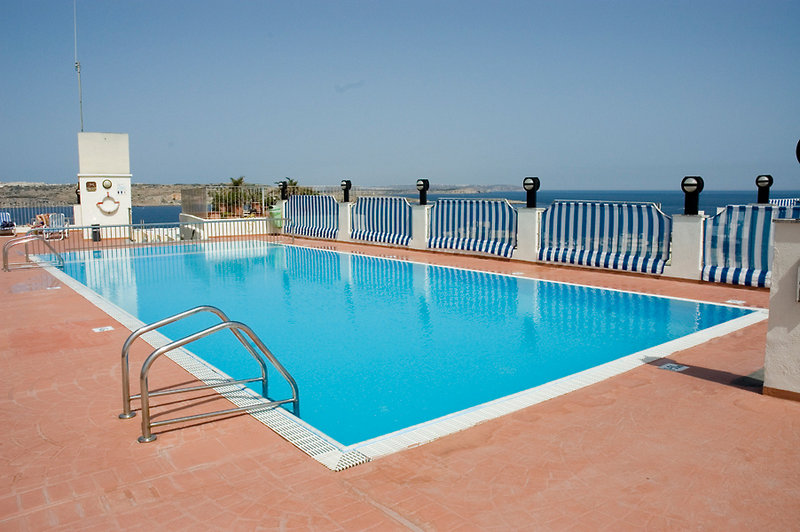 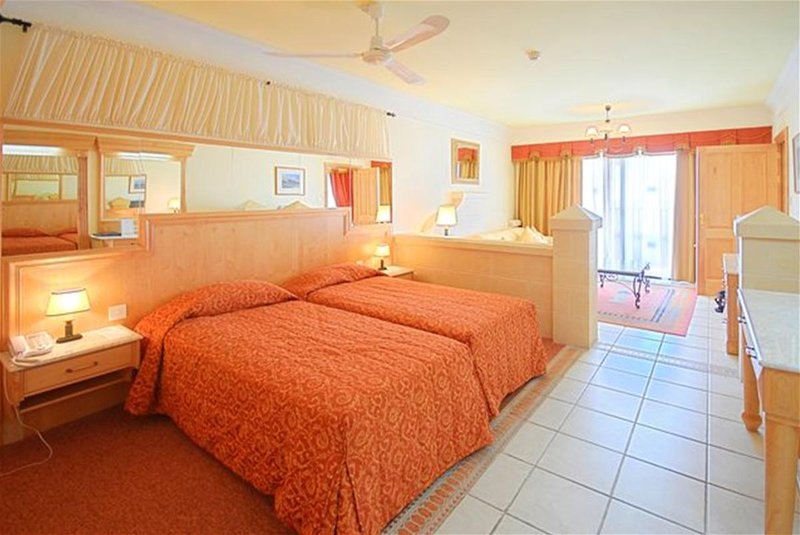 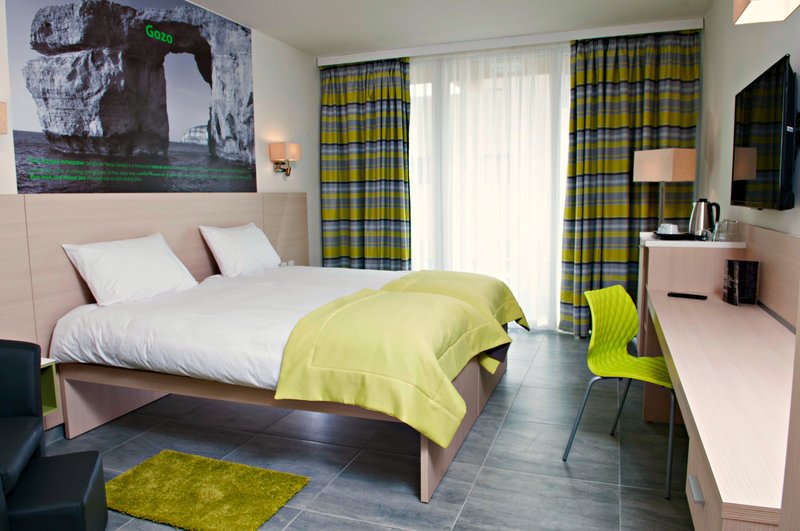 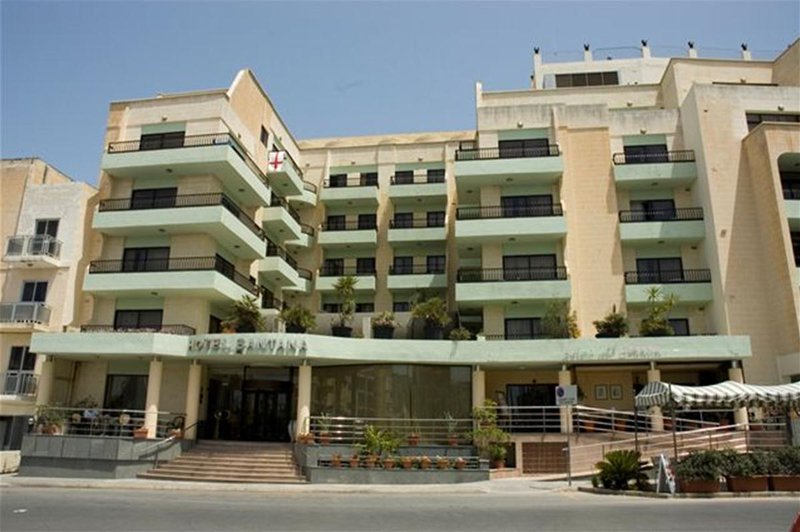 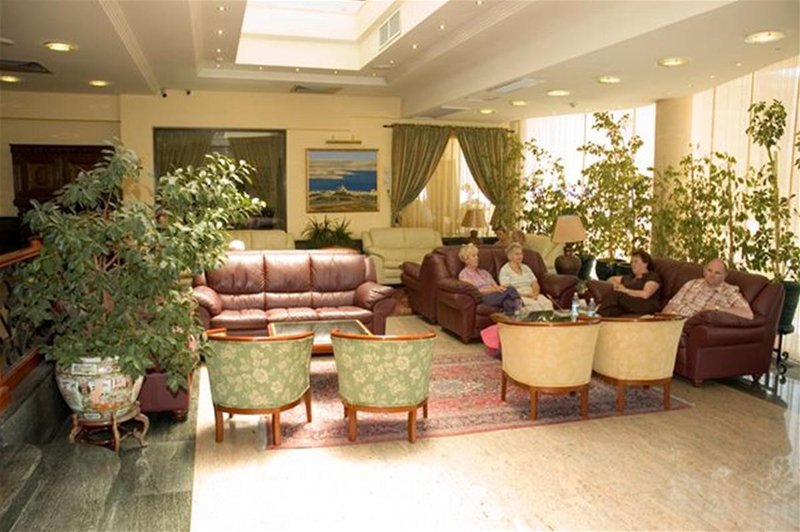 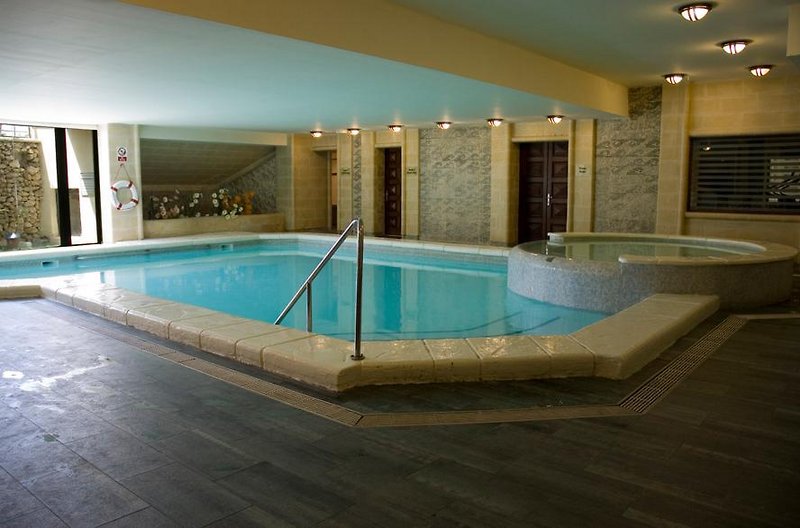 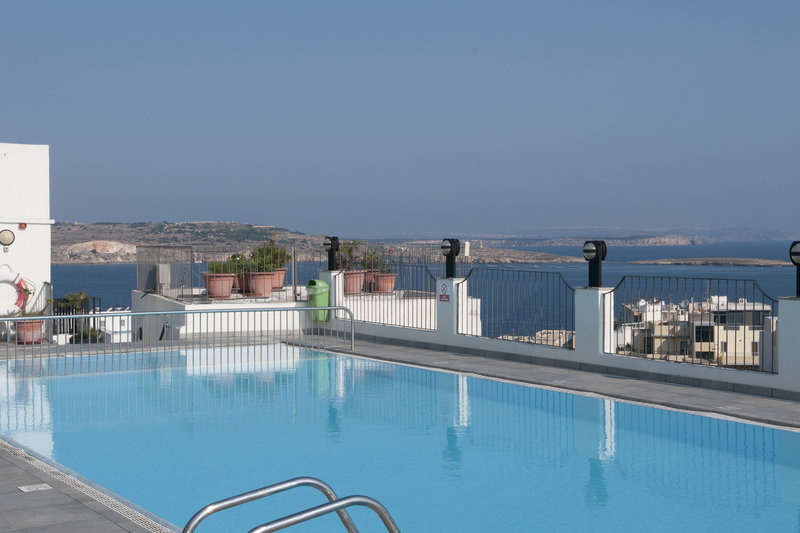 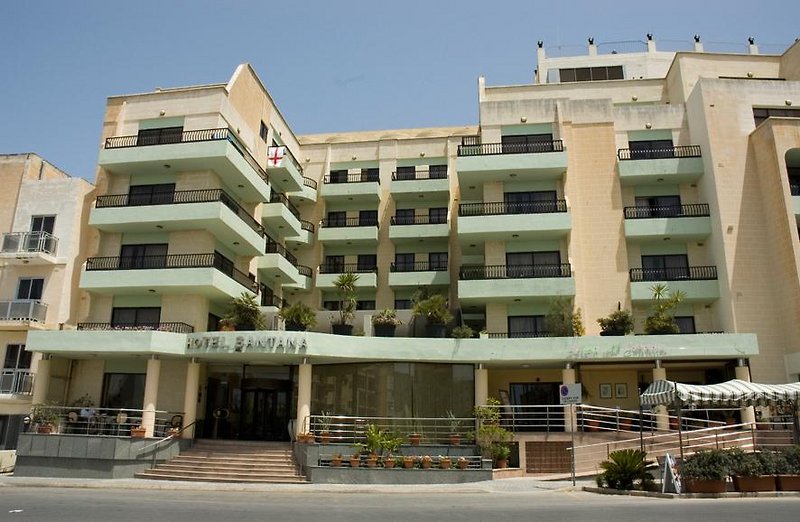 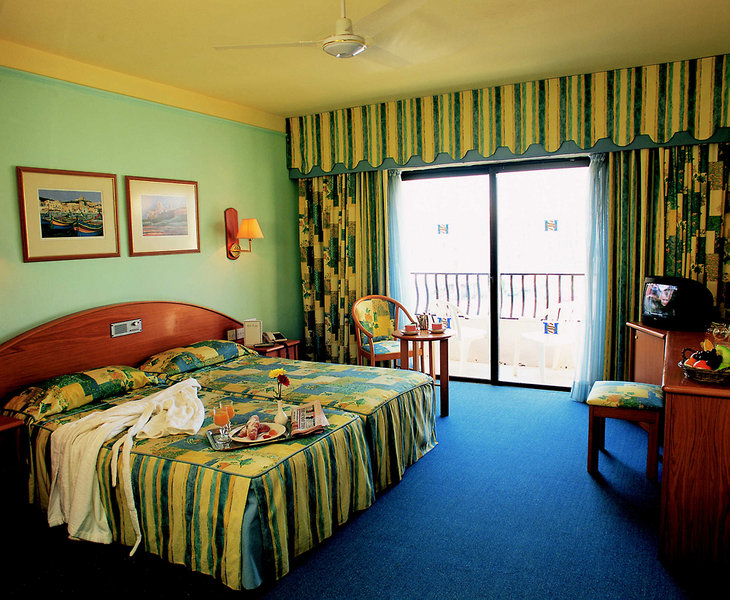 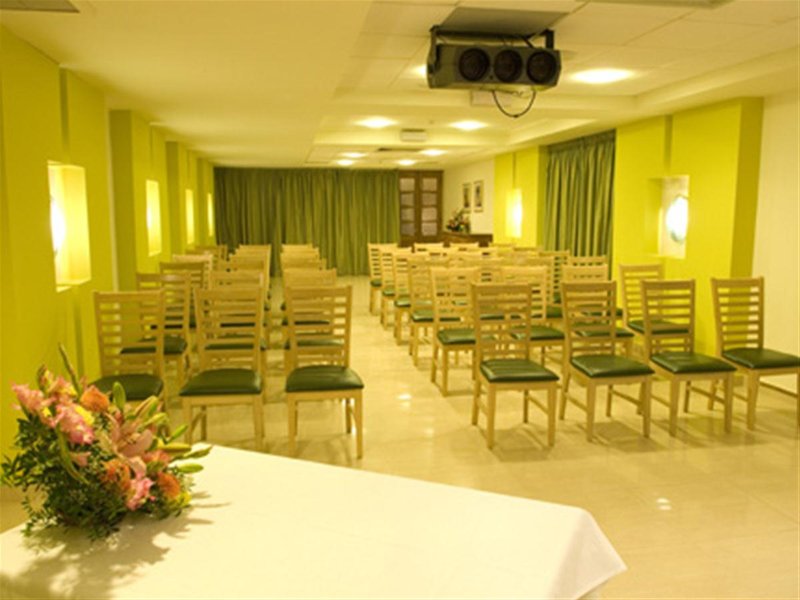 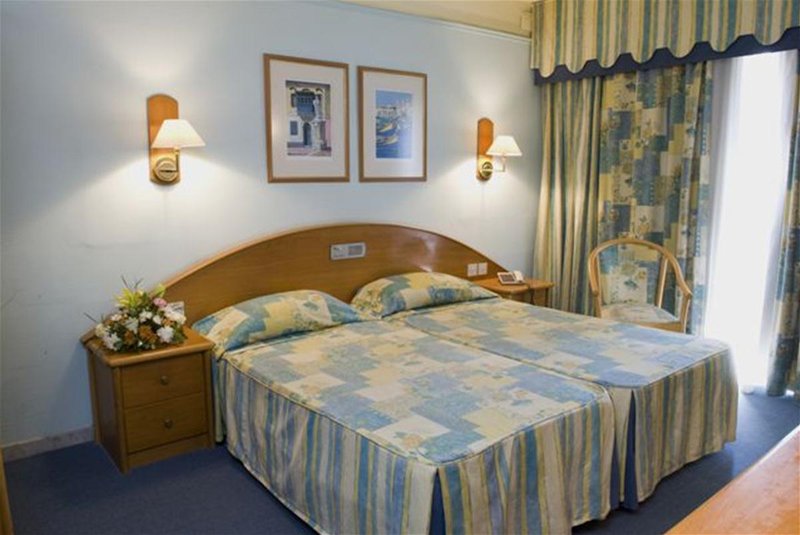 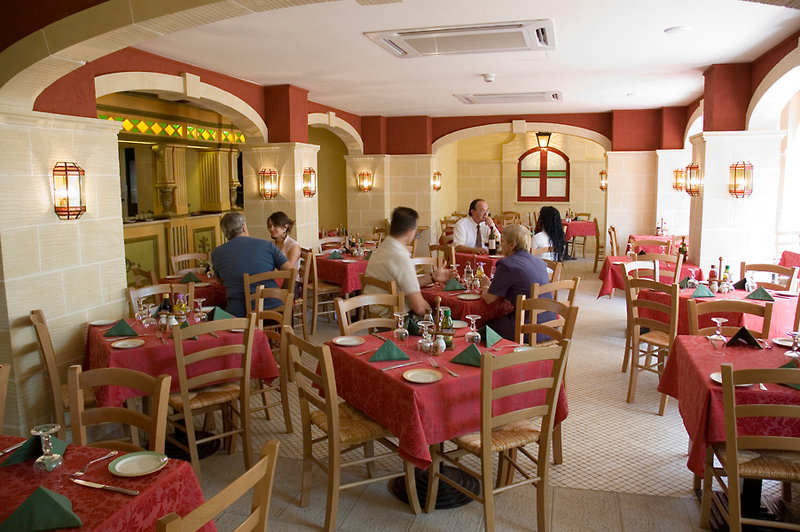 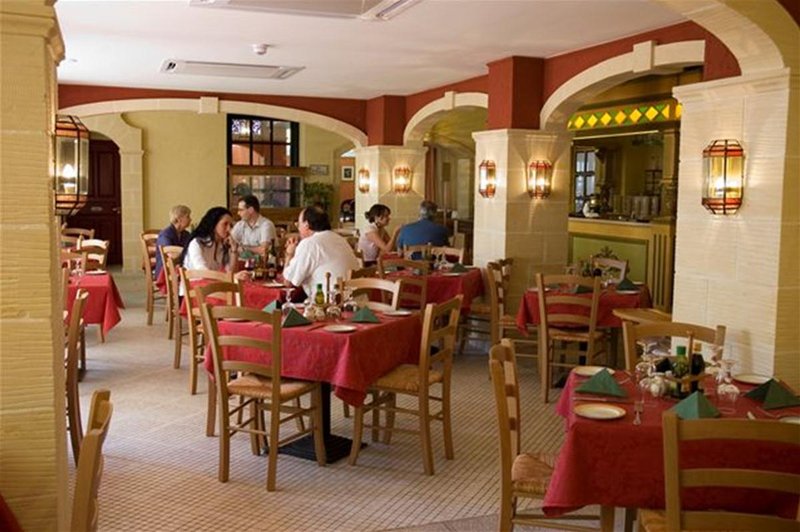 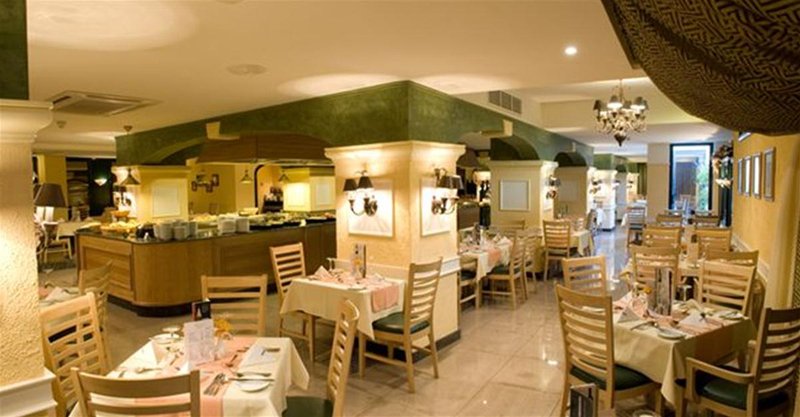 Located in Southern Europe, surrounded by the Mediterranean Sea, the island of Malta beckons with a rocky shore, a multitude of bays, plenty of bars and restaurants, and a host of boutique shops. Winding streets and waterside cafes may be found at the Old Town of St Paul’s Bay, while in the south, tourists may discover Mdina, a medieval walled town and UNESCO Heritage Site.

Visitors may enjoy the local scenery at Il-Majjistral Nature & History Park, where a host of coastal vistas, diverse wildlife and educational exhibits can be enjoyed in a protected environment. The island’s history may be revealed at St. Agatha’s Tower, whose red turrets have stood since the 17th century and are now open to the public. Holidaymakers may catch some rays on a trip to the golden sands of Ghajn Tuffieha Bay, which maintains a peaceful atmosphere and features a ruined watchtower and unusual rock formations. From May to October temperatures in Malta are at least 25°C during the day. At the height of summer, the highs rise up to 30°C on average and when the African winds blow from the south it can become extremely warm (40°C) and humid. Winters in Malta are wet and with a minimum of 15°C. Although precipitations come often in the form of short, heavy showers, there still is plenty of sunshine for sunbathing and water sports.

The hotel is centrally located and is only 150 meters away from the promenade and the beach. Many shops, bars, restaurants and a casino are also located in the immediate vicinity of the hotel. A bus terminal which connects Qawra to the major towns and villages in Malta is also located in the nearby vicinity.

The hotel is centrally located and is only 150 meters away from the promenade and the beach. Many shops, bars, restaurants and a casino are also located in the immediate vicinity of the hotel. A bus terminal which connects Qawra to the major towns and villages in Malta is also located in the nearby vicinity.

The kitchenette comes with a refrigerator, a microwave and a tea/coffee station

Other features include a telephone, satellite television, a radio and WiFi (no extra charge)

Dining facilities include a restaurant, a dining room, a café, a bar and a pub

A variety of catering options can be booked

Guests can choose between half board, full board and all-inclusive

A delicious breakfast gives guests plenty of energy for the day

At lunch and dinner, guests serve themselves at the generous buffet

The hotel has a lift and features 201 rooms

A safe, a playroom, a library, a babysitting service, room service and a conference room are available