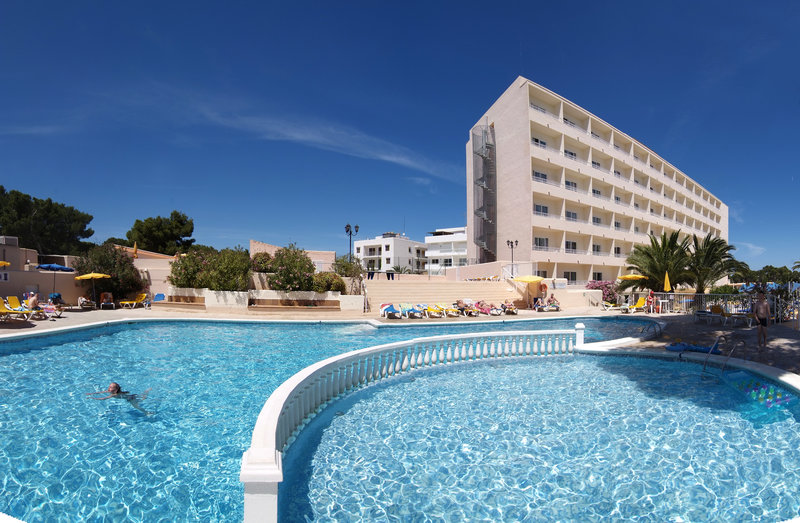 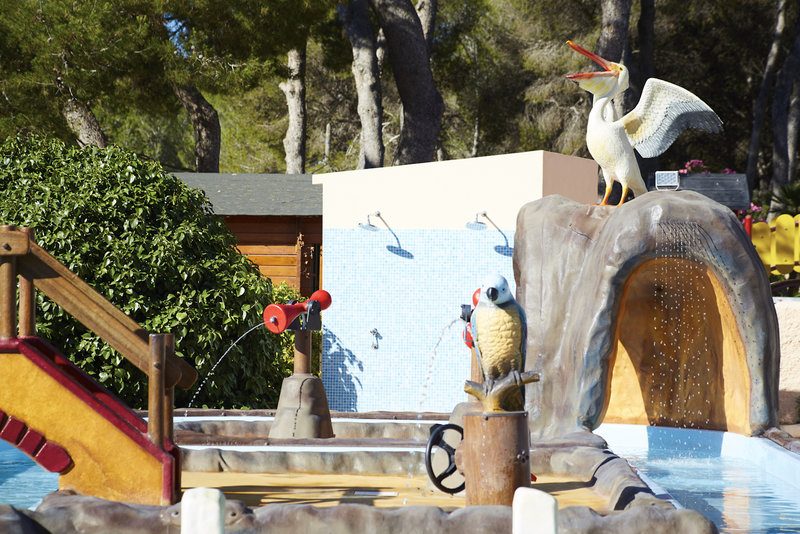 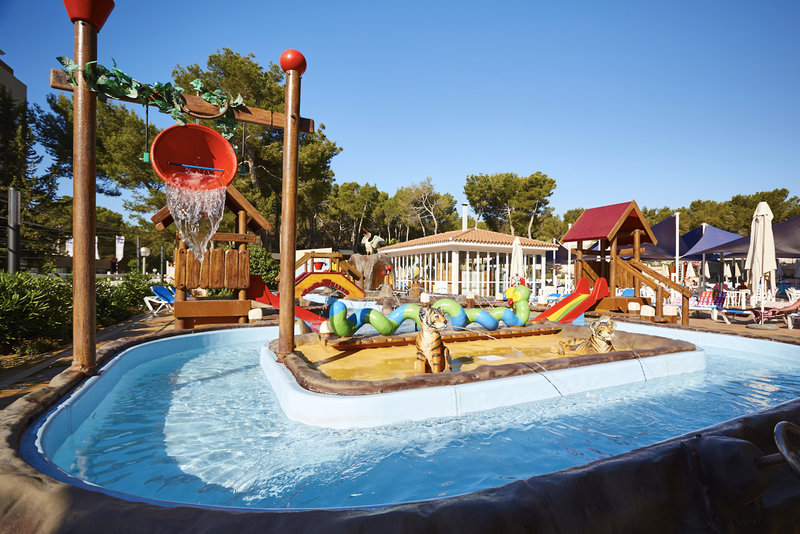 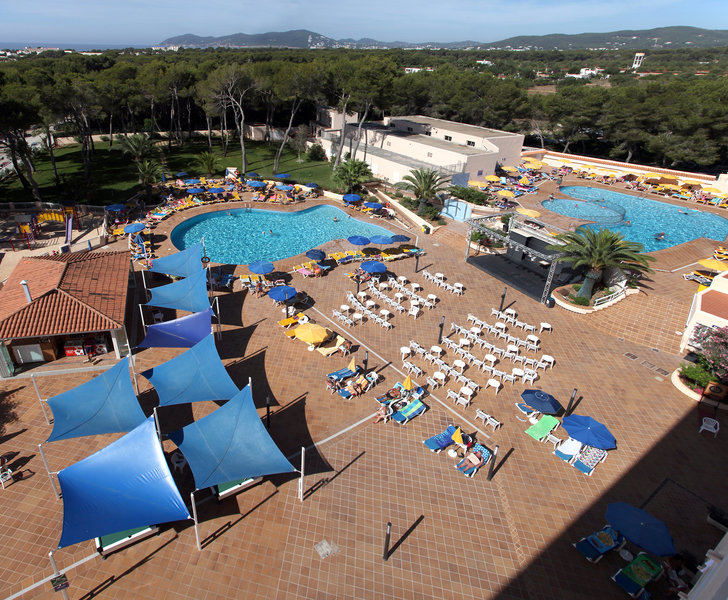 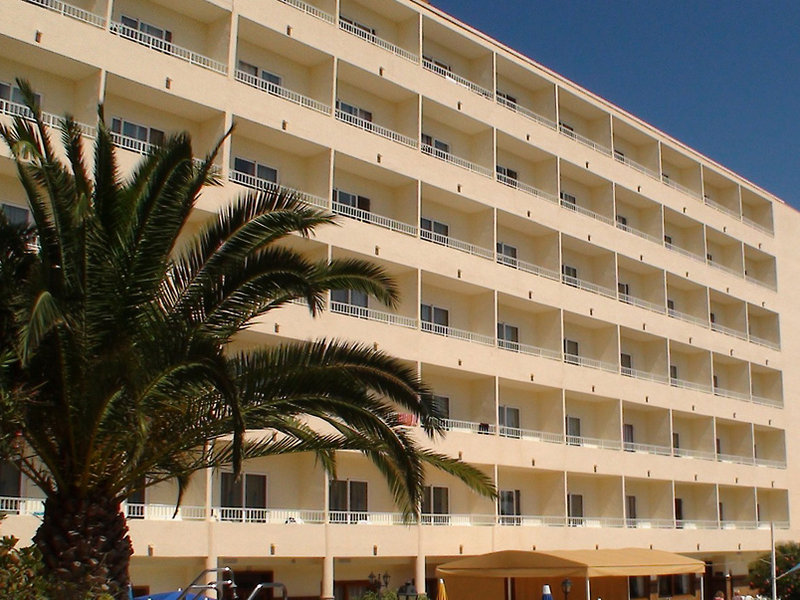 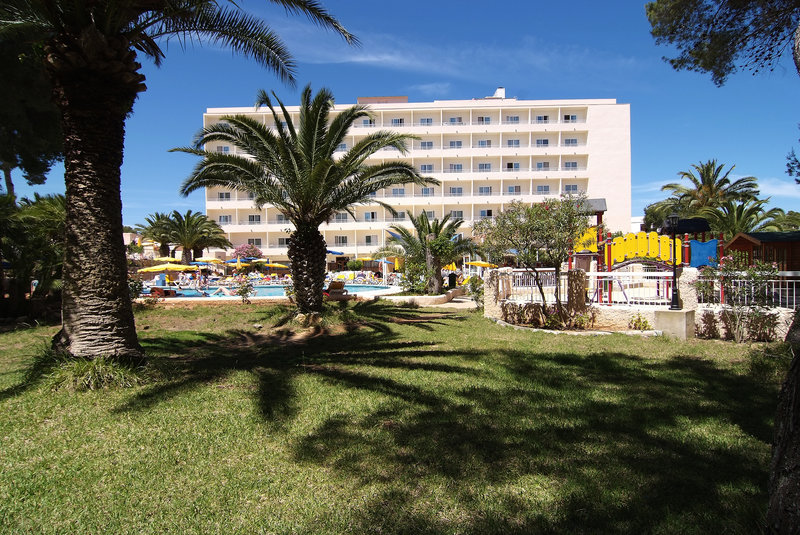 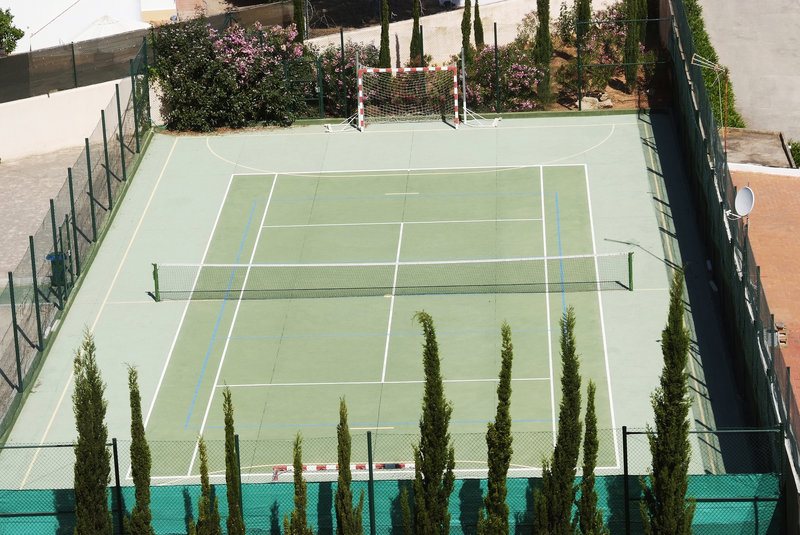 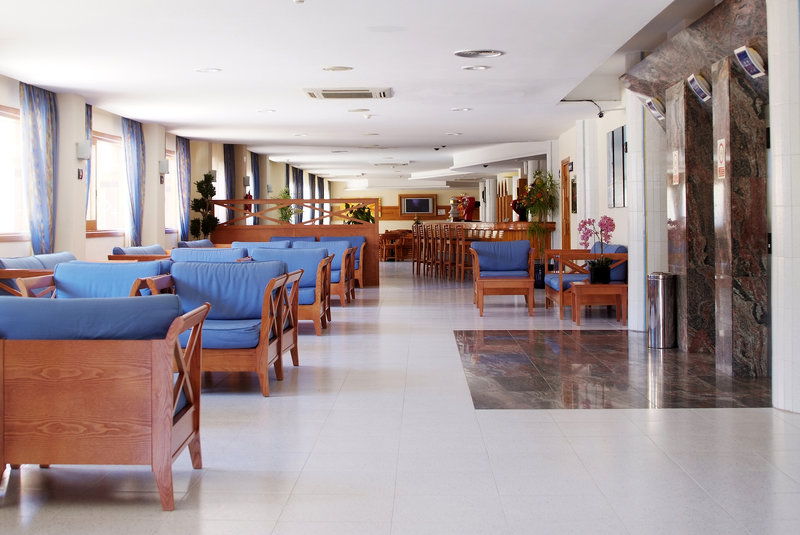 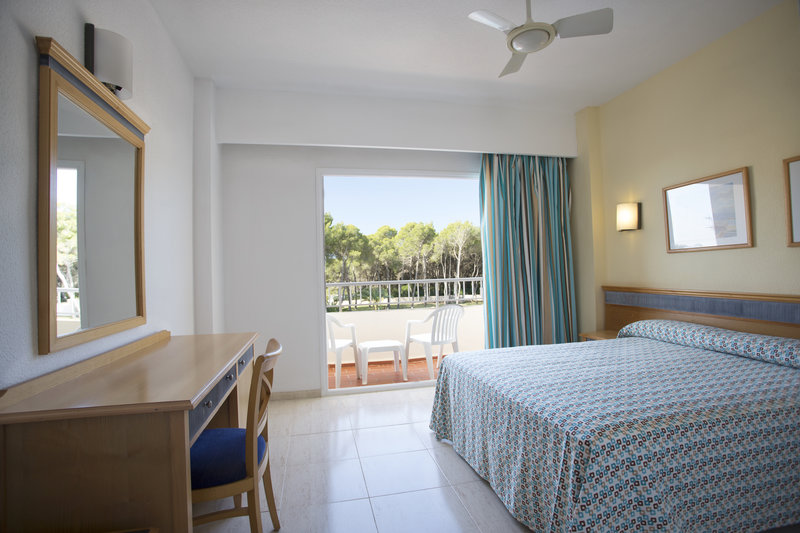 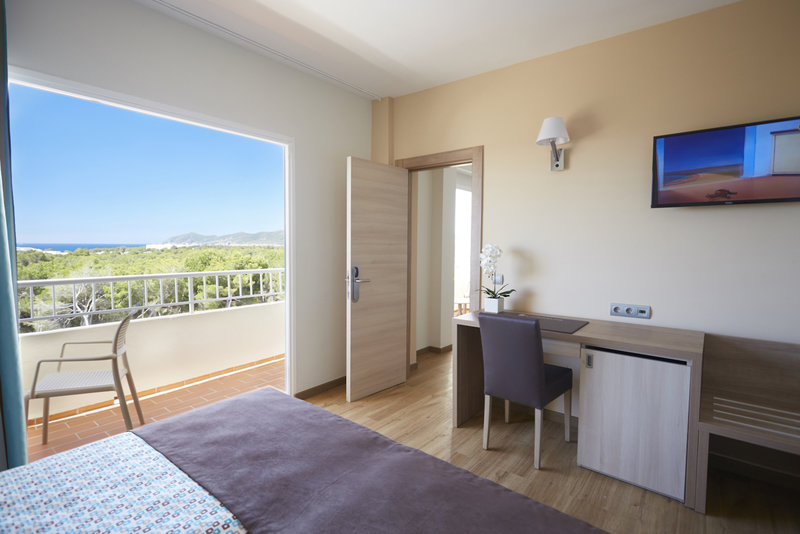 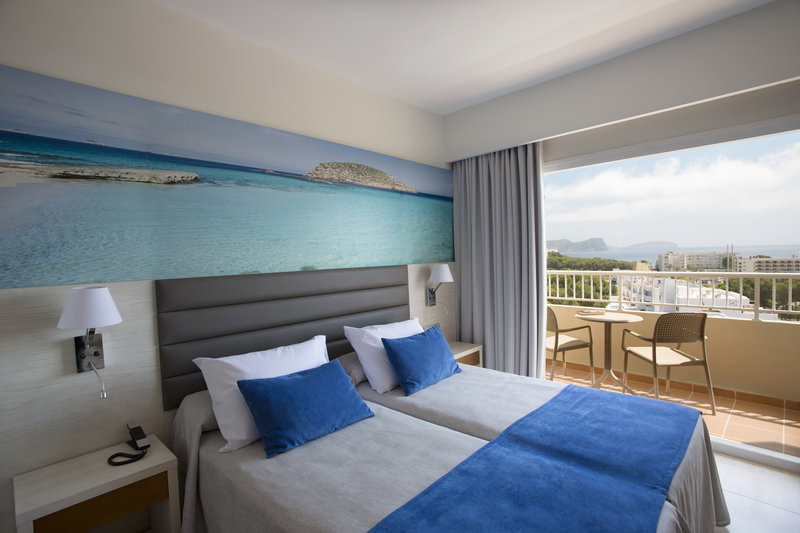 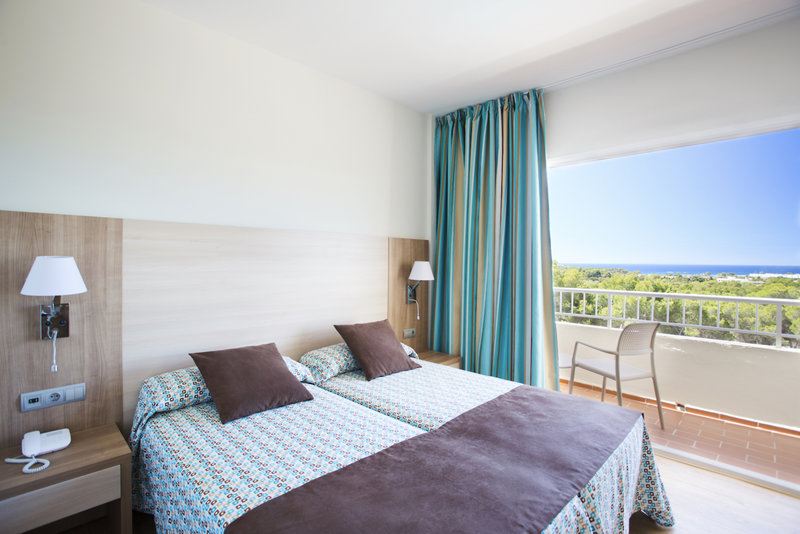 The third largest of the Balearic Islands but no less famous than Majorca or Menorca, Ibiza has become synonymous with vivid nightlife, clubbing and the electronic music to which it gave birth. A magnet for tourists in a continuous search of partying, the island has become over the years a popular holiday destination blending nature with buzzing modern life.

Though mostly known for its macro-clubs, the island has another side to it, less noisy but much more impressive and exotic. The rocky and mountainous island was once covered in thick wild pine tree forests which still endure in the unspoilt northern half of the island providing a green refuge for wildlife and nature seekers. Benefiting from a mild climate, the island is an example of majestic interaction between marine and coastal scenery. Azure blue lagoons bordered by rocky cliffs covered in lush Mediterranean vegetation sheltering a vast fauna have brought Ibiza the title of UNESCO World Heritage Site. Culture and history enthusiasts may arm themselves with a pair of light shoes and head to the old town or Dalt Vila. Here, among narrow cobbled streets, imposing medieval Catalan buildings towered by a Gothic cathedral offer testimony of the island’s royal past and culture. With the summer season starting in early May, Ibiza boasts a Mediterranean climate with long, hot summers, and mild winters. Between the months of June and September rainfall is seen very rarely, while August remains the driest month of the year, with temperatures over 30ºC for long periods during the day. Though autumn is not ideal for sunbathing, travellers seeking to visit the cultural landmarks of Ibiza will be pleased with the windy days.

This hotel lies in the outskirts of Es Caná, only around 200 m from the beach. Ibiza Town is around 20 km. Scores of shops, restaurants, bars, pubs and excellent public transport links are situated in the hotel's immediate vicinity.

This hotel lies in the outskirts of Es Caná, only around 200 m from the beach. Ibiza Town is around 20 km. Scores of shops, restaurants, bars, pubs and excellent public transport links are situated in the hotel's immediate vicinity.

A balcony is among the standard amenities of some rooms

Internet access, a direct dial telephone and a television with satellite/cable channels provide all the essentials for a comfortable holiday

Various dining options are available, including a non-smoking restaurant, a dining room, a café and a bar

A delicious and varied buffet awaits guests at breakfast, lunch and dinner

To ensure guests a comfortable and relaxing stay, the hotel provides various services and facilities, including a safe, a currency exchange service, a TV room, a playroom, medical assistance and a conference room