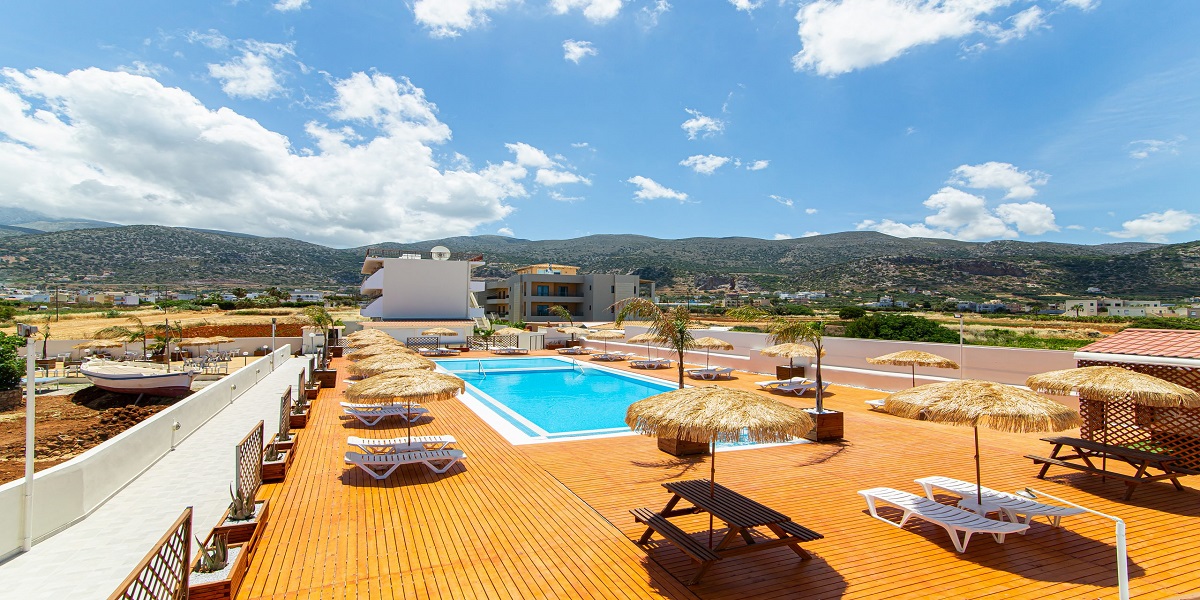 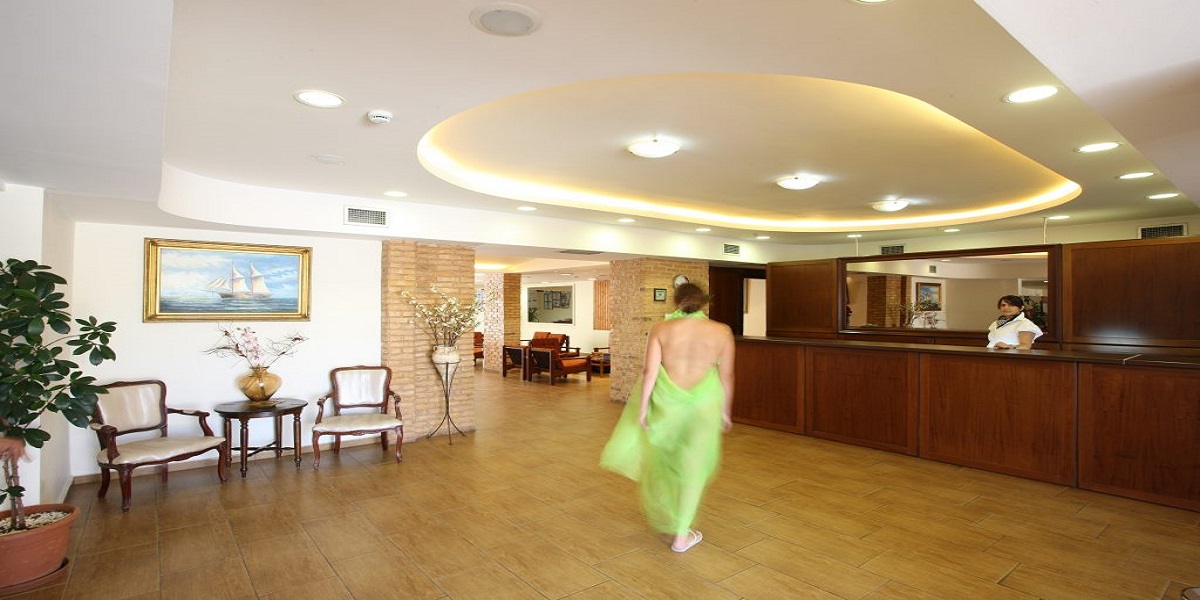 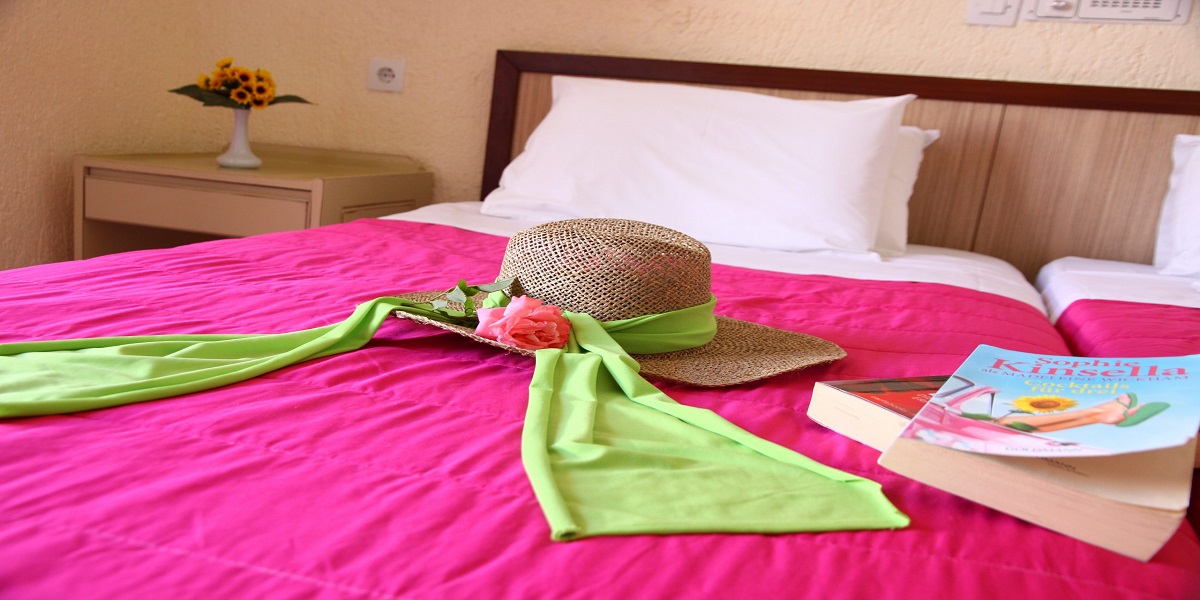 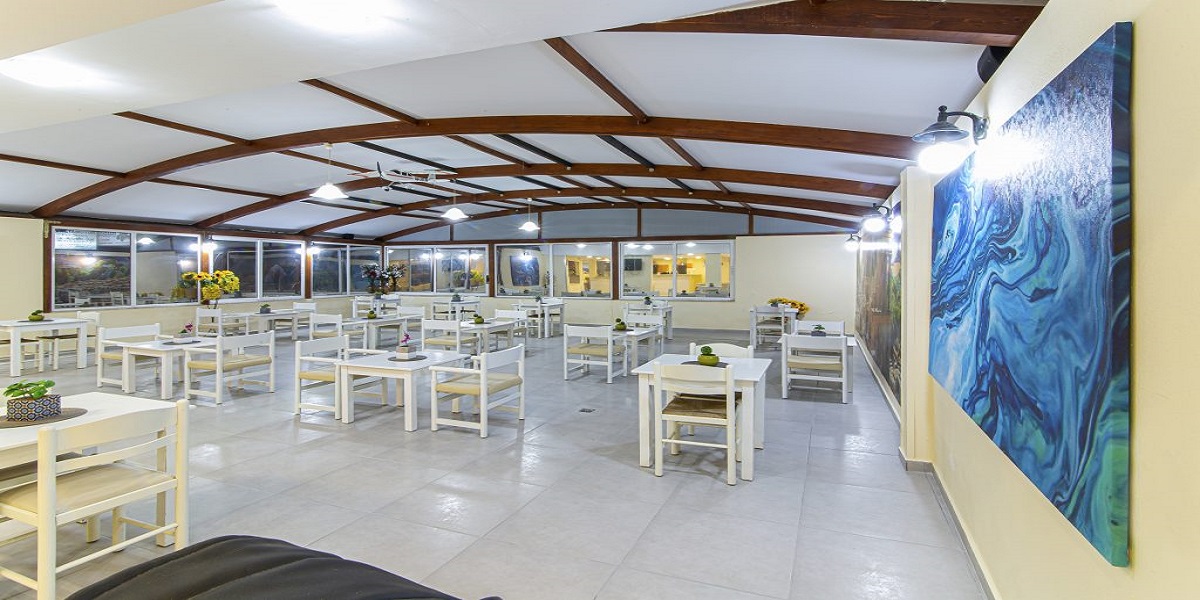 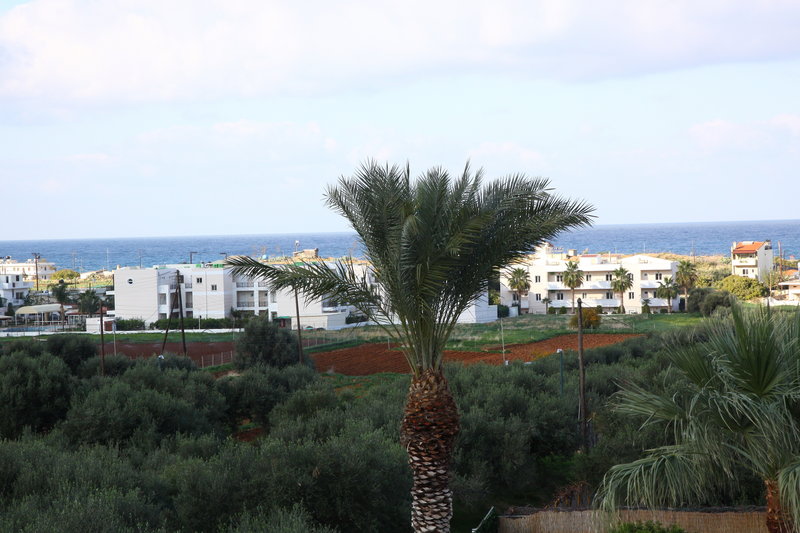 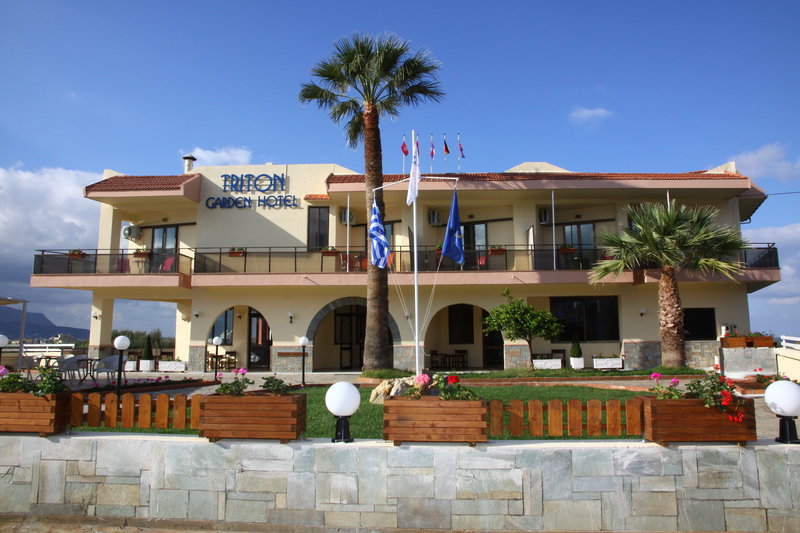 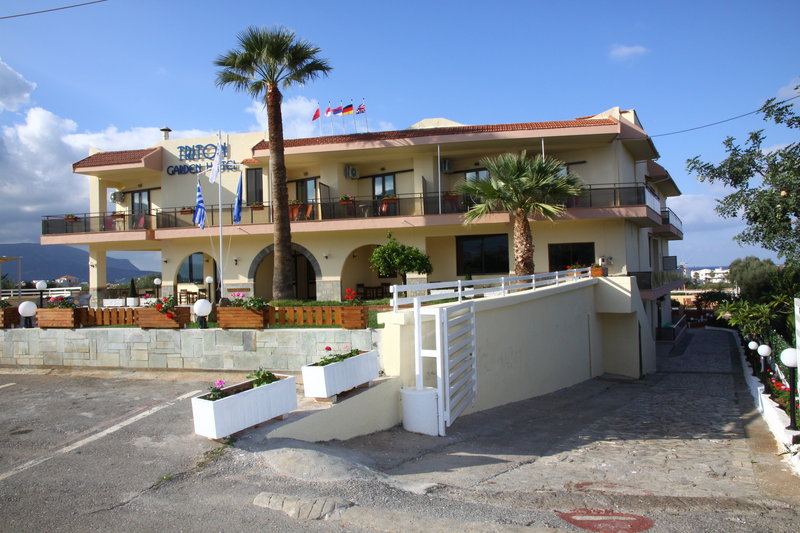 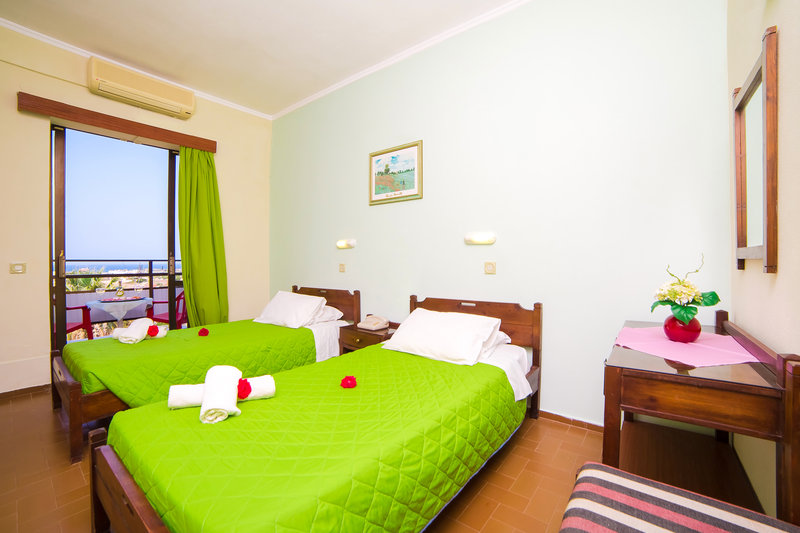 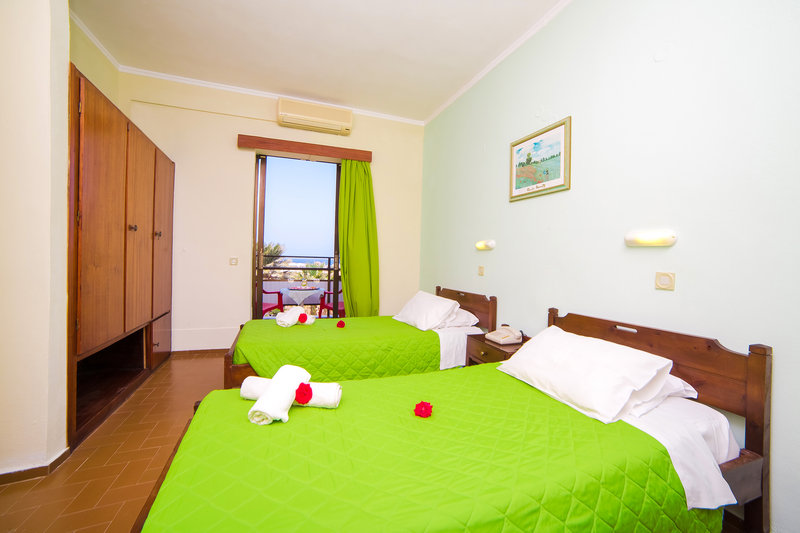 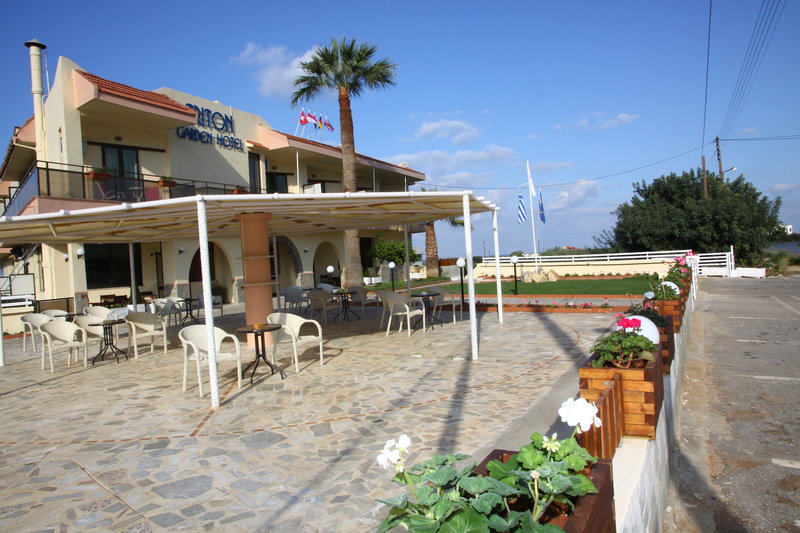 A bundle of mythology, Hellenic culture and history are unveiled on this Mediterranean island, making Crete an iconic figure of Greek civilisation. Travellers may walk the footsteps of ancient Minoans by visiting the ruins of architectural landmarks such as Knossos Palace, Malia or Phaistos.

For an insight into the depth of the island’s sapphire waters, guests may arrange a scuba trip to one of the diving locations unveiling the diversity of the marine life. Ramblers may take to the coastal walking routes and gorge scrambles spread across this island or soak up the sun on Crete’s famous Stavros beach. Tourists may experience a blend of rich history and culture portrayed in traditional cuisine, and bars that buzz long into the night. Guests may also visit the Milatos Cave where a small chapel and an ossuary may be admired, while the Arkadi monastery reminds of the customs of former generations. The Greek island of Crete features a temperate Mediterranean climate with little variation in weather. Summer lasts from June to September and sees average highs in the mid-20s, peaking just below 30ºC in July and August. Nighttime temperatures are very high, but bearable due to the low levels of humidity. In October and November, autumn still sees great temperatures but is often wet and overcast, making this season suitable for travellers to explore the island rather than sunbathing on the beach.

This hotel welcomes guests in Malia.

This hotel welcomes guests in Malia.