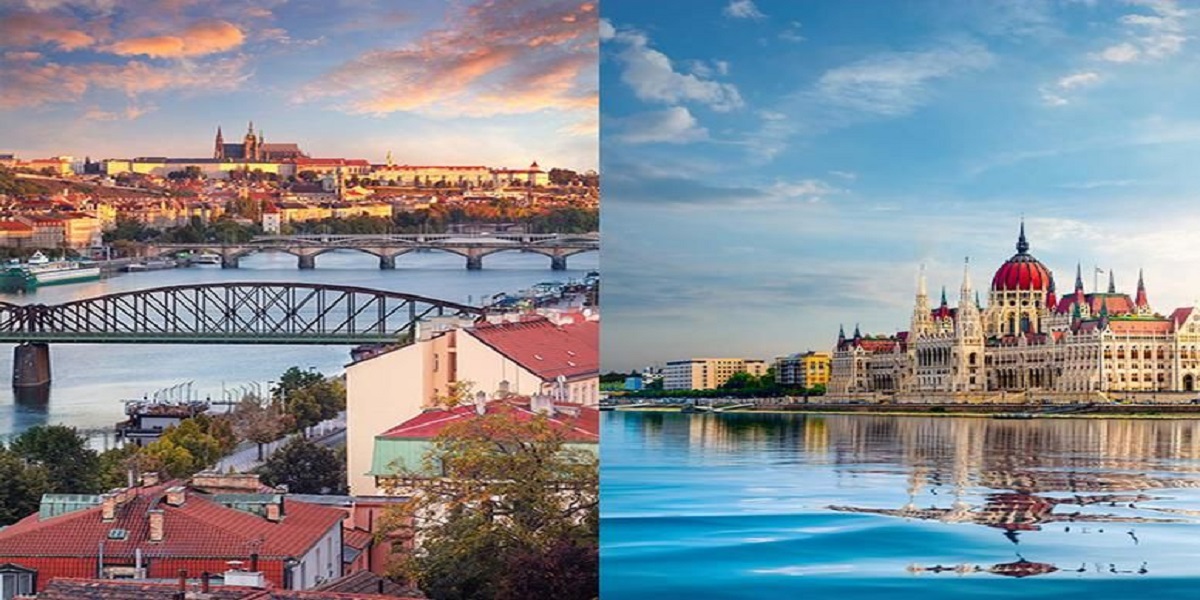 Prague, Czech Republic
A city of spires, Prague has a rich history spanning a thousand years, with ornate architecture in spades. The best way to take in the sights and the ambience is with an enchanting ride along the city’s waterways. Head on a river cruise and swap the hustle and bustle of the city for a scenic viewpoint. If you can’t get enough of the city sights then a city sightseeing hop-on hop-off bus tour means you positively won’t miss a thing! Great food is just as common in Prague as great sights. Czech classics to tick off your list include the wafer thin Palačinky pancakes, the hearty goodness of Vepřo-knedlo-zelo and the decadent sausage and bacon fusion of Grilované Klobásy. Wash it all down with a visit to the Prague Beer Museum where you’ll find over 30 beers on tap ready to make you merry! During your stay, you'll kick your feet up at either the Royal Court Hotel or the Hotel Atos in a standard double or twin guest room offering Wi-Fi access, flat screen TV, en-suite bathroom and plenty more to ensure a restful retreat, away from the hustle and bustle of the city.

Budapest, Hungary
As the capital and largest city in Hungary, there’s plenty to see and do in this romantic city nestled between the Danube and Buda Hills. The city is made up of Buda and Pest, joined by impressive bridges that provide stunning views down the river. But it's not just a city of two halves - it's neo-Gothic, it's Roman, it's got UNESCO World Heritage Sites, it's got world class cuisine, it's got vibrant bars AND it's home to a diverse range of museums and galleries. While you're out and about why not go even further and take a trip to Óbuda and the Buda Hills? In this historical area that seems almost frozen in time, you’ll find ruins that date way back to the second century, beautiful mosaic grounds, headstones and statues. After a long day of trekking, there’s nothing better than unwinding at the spa. Luckily, Budapest is home to the world-famous Szechenyi Baths! With 15 indoor pools and three outside, and waters supplied by two thermal springs that reach up to 38°C, you’ll feel the long days quickly give way to steamy refreshment. Once here, you'll touch down at either the Hotel Mediterran or the Panorama Central, again kicking your feet up in an amenity-filled standard double or twin guest room to ensure a peaceful night's sleep after a busy day of sightseeing. Perfect!