Madrid renowned for its rich repositories of European art, including the Prado Museum’s works by Goya, Velázquez and other Spanish masters.Barcelona, the cosmopolitan capital of Spain’s Catalonia region, is known for its art and architecture. The fantastical Sagrada Família church and other modernist landmarks designed by Antoni Gaudí dot the city.The port city of Valencia lies on Spain’s southeastern coast, where the Turia River meets the Mediterranean Sea. It’s known for its City of Arts and Sciences, with futuristic structures including a planetarium, an oceanarium and an interactive museum.Seville is the capital and largest city of the Spanish autonomous community of Andalusia and the province of Seville. 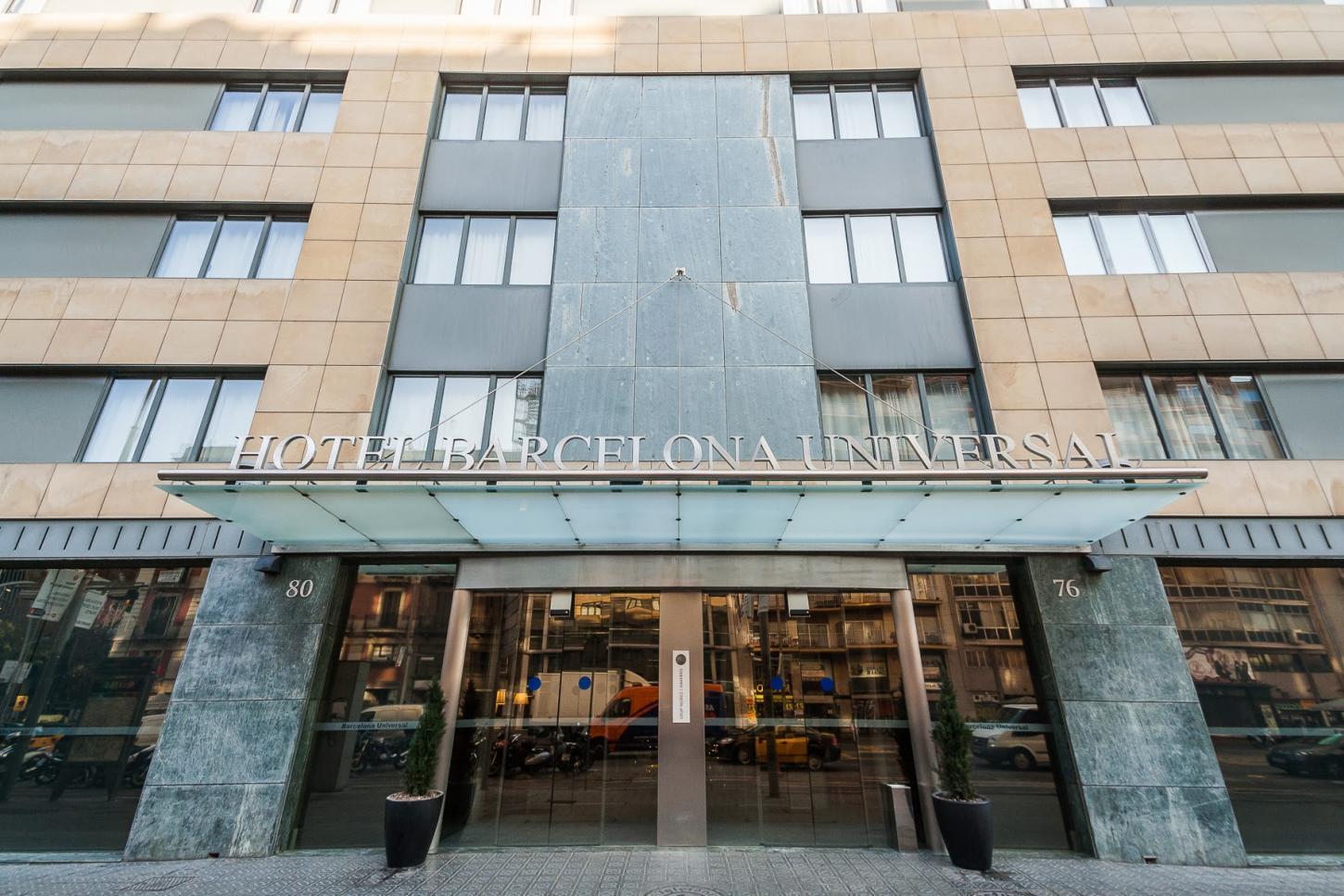 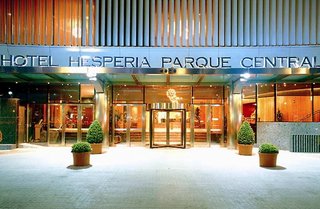