ICELAND
Venture deep into Iceland’s darkness-cloaked countryside, far from the electric glow of any towns. With this value-packed escape, you’ll get to scan the ink-black skies for the legendary lights, and with luck, catch a dazzling display that you’ll remember forever.Hunt the iconic northern lights and unwind in a thermal spa overlooking glacial ocean waters

NEY YORK
New York City comprises 5 boroughs sitting where the Hudson River meets the Atlantic Ocean. At its core is Manhattan, a densely populated borough that’s among the world’s major commercial, financial and cultural centers. Its iconic sites include skyscrapers such as the Empire State Building and sprawling Central Park. Broadway theater is staged in neon-lit Times Square.

BOSTON
Boston, officially the City of Boston, is the state capital and most populous city of the Commonwealth of Massachusetts, as well as the cultural and financial center of the New England region of the United States. It is the 24th-most populous city in the country. 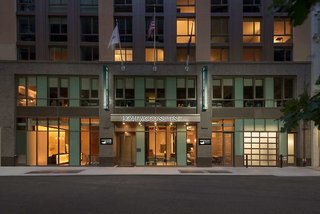 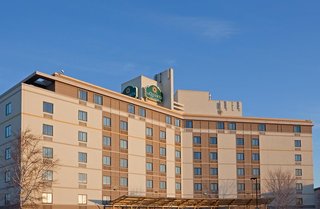