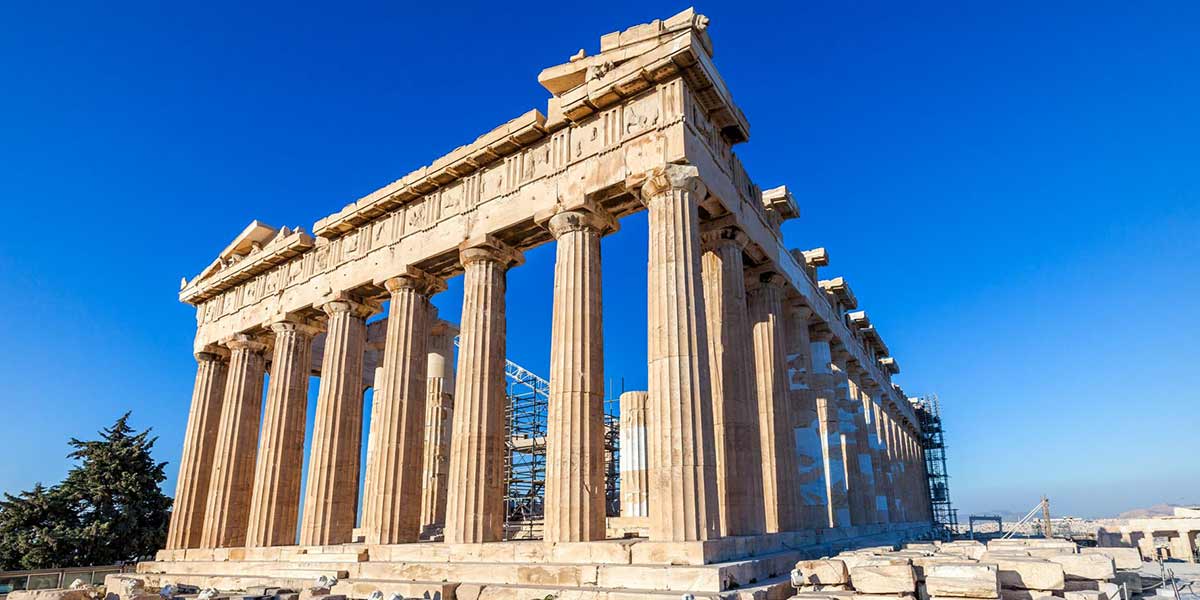 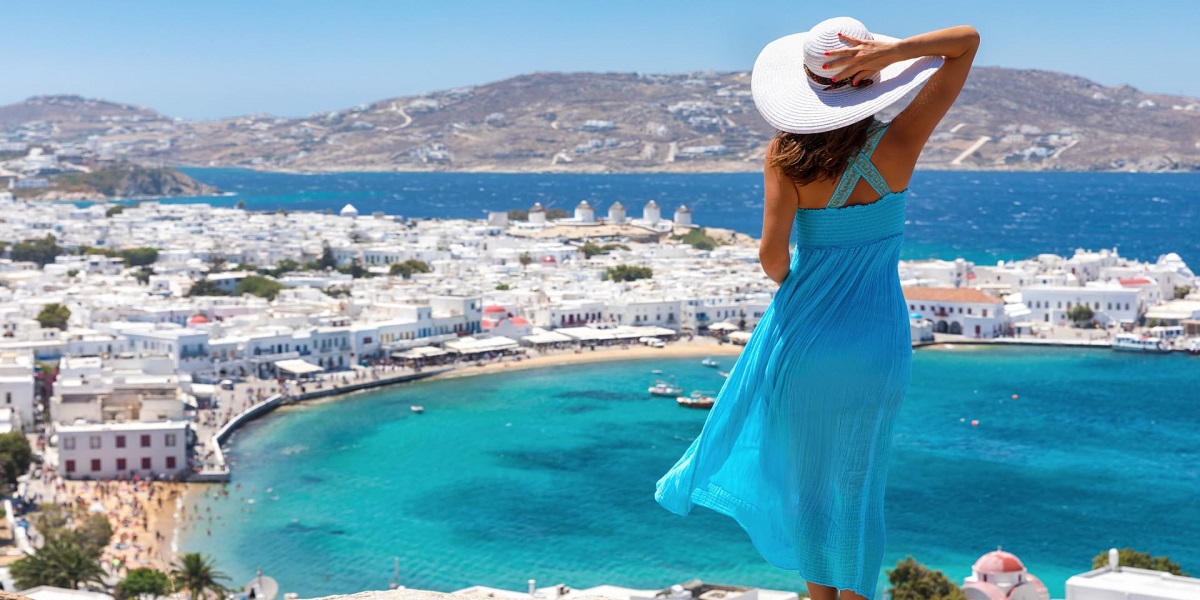 Equal measures of grunge and grace, Athens is a spirited mix of history and edginess.Mykonos is an island in the Cyclades group in the Aegean Sea. It's popularly known for its summer party atmosphere. Beaches such as Paradise and Super Paradise have bars that blare thumping music.Santorini is one of the Cyclades islands in the Aegean Sea. It was devastated by a volcanic eruption in the 16th century BC, forever shaping its rugged landscape. 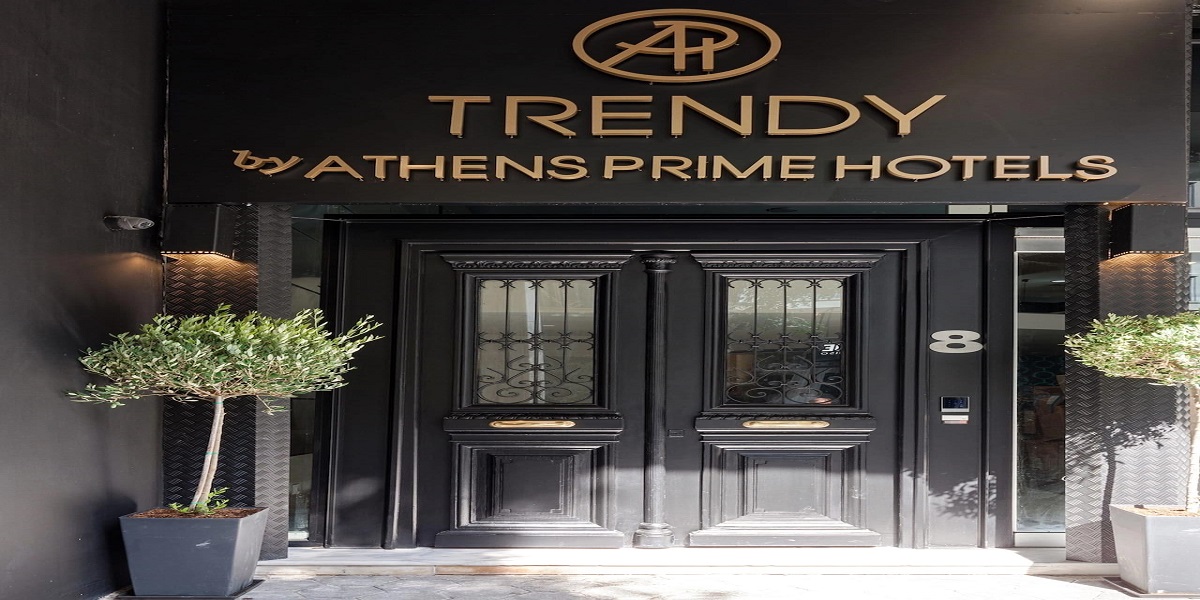